BREAKING
Cancer Patient Survives A ‘Death Sentence’ & Receives A Surprise From Jennifer...
TikTok Kid Preacher Feels God In His Prayer Time; “I Am Not...
“Jesus Appeared To Me Twice So That This Message Will Be Delivered...
Home Tags Posts tagged with "Personal God"
Tag: 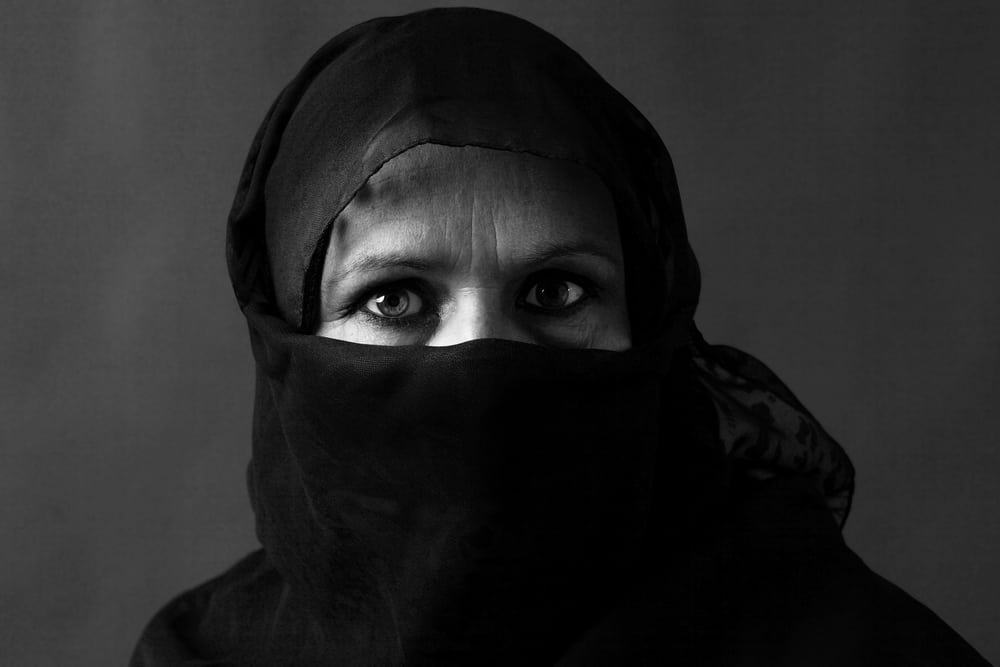 According to the Shi’a Muslim theocracy that rules Iran, anyone who abandons Islam is an apostate, and apostasy is punishable by death. Unwavering from this declaration, the government itself severely persecutes Christians. Because of the widespread persecution, Iran has moved up to number nine on the 2016 watch list of countries that persecute Christians.

It was in this hostile environment that Padina, a young Iranian woman, grew up. From an early age, Padina recited prayers, memorized the Quran before school, and learned to hate Christians. In fact, she was bolstered by the promise that killing a Christian guarantees a one-way ticket to Heaven.

Padina was a model Muslim; she followed all the rules, even cleansing and re-cleansing herself during prayers to ensure purity. But these rituals left her feeling hopeless and depressed.

In a recent interview with The Endless Love of Jesus Ministries, Padina revealed that after doctors diagnosed her mother with MS, she found herself trapped in a pit of despair. She told her mother that she planned to kill herself. Her mother pleaded with Padina to kill her as well. Padina hatched a desperate plan to kill both of them, and was bound and determined to complete it.

Though Padina had been completely devoted to Allah, Allah was nowhere to be found in her time of need. She felt “so distant from Allah.” Her mother’s sickness exposed the uncrossable abyss between herself and her god.

One day, in the midst of her suicidal and homicidal plans, Padina stumbled across a Christian evangelical pastor on T.V. He encouraged desperate Iranians just like her find hope in the promise that “the Lord has a hope and a future” for them.

Cynical and unbelieving, Padina became furious when she discovered her mother praying the prayer of salvation on the phone with this pastor. A heated argument ensued, and Padina’s mother begged her to speak to the Christian pastor. Padina responded, “Jesus can do nothing. Jesus is nothing. I will not blaspheme Muhammad.”

Eventually, Padina did pick up the phone, only to tell the pastor, “I’m going to kill myself and your Jesus can do nothing for me.”

Undeterred, the pastor calmly responded with logic; “Allah has done nothing for you. Give Jesus a chance. You can always kill yourself next week.”

Padina was swayed by this logic; mostly because she wanted to call during live programming the next week to tell the pastor and the Christian audience that Jesus had done nothing. She even planned to kill herself while on the phone on live TV–her final sacrificial act for Allah.

Hope Comes in the Morning

The next morning, Padina was awakened by a sound; her mother was walking perfectly down the hall, as though she no longer suffered from MS. Padina immediately took her to the hospital only to have lab tests and an MRI confirm her suspicion: her mother had been healed less than 24 hours since her conversion.

For his own well-being, the stunned Muslim doctor questioned Padina: “Which Imam did you pray to?”

Padina shocked herself as the words spilled out of her mouth: “It wasn’t an Imam; it was Jesus.” According to Padina, “When I said those words, my heart changed.”

Her Confession of Faith

Instead of killing herself on live TV the next week, Padina spoke directly to Jesus with this powerful confession of faith: “You are the living God. you cleansed me and filled me. I’ll give up my life for you.” What strength, what conviction in these awe-inspiring words!

Today, despite rampant persecution in Iran, over one million evangelical Christians flock to underground in-house churches to worship God. Reminiscent of the early Christian churches, these thriving, secret churches are filled with passionate believers who would–and do–risk everything for their faith.

According to Catholic Online, Iran’s evangelical population is the fastest-growing in the world. Ironically, the cruelty and rigidity of Iran’s Islamic regime spurs Iranians to seek freedom and complete surrender in Christianity–despite the risk of being punished as an apostate.
Today Padina and her (healthy!) mother are apostates, ministering to Iran’s underground church.

The Power of a Personal Savior

As you digest this powerful message, reflect on the truth that Padina’s transformation was only possible because of Jesus–her personal Savior. Christianity is the only world religion in which we, as broken sinners, can have an intimate relationship with our God–because a Savior has atoned for our sins.

Jesus’s crucifixion and resurrection restored our relationship with God to what it was before Original Sin when Adam and Eve lived in communion with the Lord. We see the intimacy of this relationship in Genesis 2:7 when the Creator of the Universe “breathed into [man’s] nostrils the breath of life.”

What a blessing that through Jesus’s sacrifice, we can have a personal relationship with God–a mighty God who cares for us and can heal the sick. Padina and her mother craved God’s love, and through Jesus, they found it!