BREAKING
Cancer Patient Survives A ‘Death Sentence’ & Receives A Surprise From Jennifer...
TikTok Kid Preacher Feels God In His Prayer Time; “I Am Not...
“Jesus Appeared To Me Twice So That This Message Will Be Delivered...
Home Tags Posts tagged with "Peter Klett"
Tag: 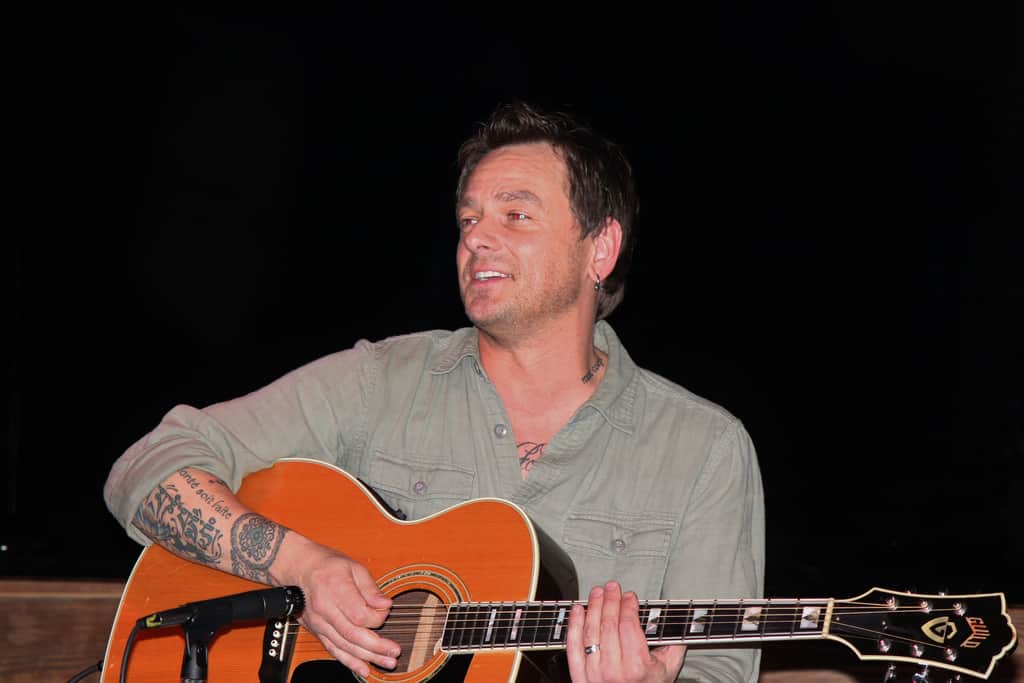 Peter Klett used his guitar talent to climb to the top of the 90’s music scene with the band Candlebox.  With a multi-platinum debut album and five top-ten hits, he was living his dream.

“I craved that thrill of playing the songs live and loud, and it sounds good, and there’s people there and the interaction from your guys and the people. It’s cool. It’s a really, really thrilling, exciting thing to do,” says Pete.

Although he came from a Christian home and even made a profession of faith as a young man, the trappings of the rock n’ roll lifestyle proved overpowering.  Little did everyone know that Peter was depressed.  He said that he wasn’t emotionally ready at that time. That’s why he was mostly stoned and hung-over.

“Most of my career I was usually stoned or at least drinking, buzzed, and pot was an integral part of my guitar,” says Pete.

“Several moments where I would be up at 4 or 5 in the morning drinking and snorting lines of cocaine,” says Pete.  “And I thought, ‘what am I doing here? Why am I doing this? I’m getting nothing out of this. I’m gonna be hungover the next day and probably just depressed.’  I finally woke up one morning and I didn’t remember what happened.  I had fallen down the stairs. And I said, ‘that’s it. I just can’t do it.  There’s no more. I have no more strength or energy to do this anymore.’  I knew that something needed to change.”

“Was God a part of that process when you determined to get sober?”

“God’s always been in the process of everything all the time.  It’s just a matter of how much I listen or gave in and let him control the situation,” says Pete.

In the fall of 2001 Pete got sober and the rewards of a new life pursuing God have been far beyond his expectations.