BREAKING
Catch a Ride on a Shared Scooter—“Micro-mobility” Coming to Tel Aviv Next...
Israel Military to Conduct First-ever Simulated Strike on Iran
‘Injury to the Heart of Iran’: Details on the Life and Death...
STAND WITH UKRAINE
Home Tags Posts tagged with "pharmacist"
Tag: 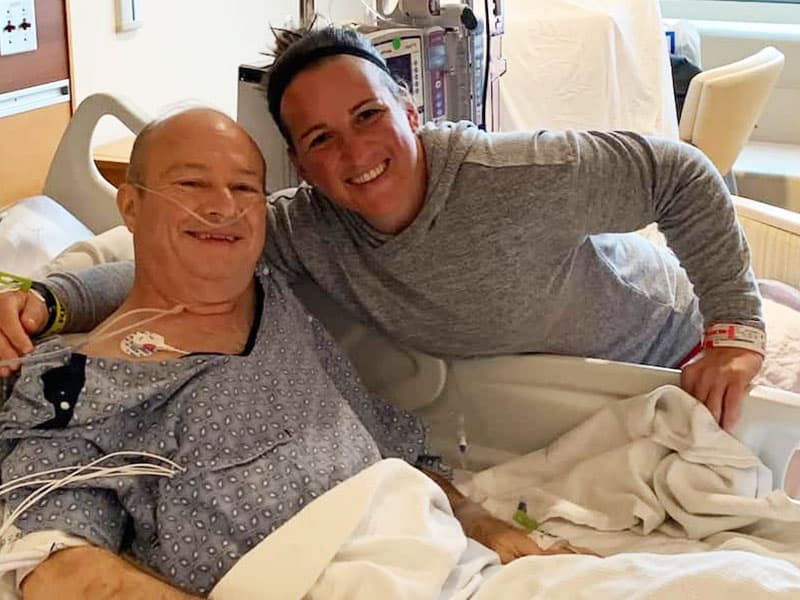 Pharmacist Gives Her Kidney To A Customer

A pharmacist displayed Christ-likeness when she volunteered to give her kidney to a pastor who was a regular customer at the store.

Dr. Kathleen Kirkland works at CVS pharmacy in Kernersville, NC. As a pharmacist, she has been a great blessing to customers. And as a follower of Christ, it has always been her desire to help people. Hence, when she met one of the many patients who came to their pharmacy and found out he needed a kidney, she willingly offered hers. 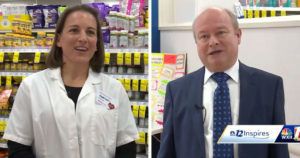 Donnie Pickeral often buys medicines at CVS pharmacy. He first met Kathleen at the pharmacy when he purchased an allergy medicine. Soon, they became friends, and Kathleen discovered he was a pastor at Aycock Fellowship Ministries in Greensboro, North Carolina.

Apparently, the pastor has been living with a rare kidney disease he inherited genetically called IgA nephropathy. For that reason, only 50 percent of his kidneys were functioning. His condition was diagnosed during his late teens. And since then, he began to adjust his diet and lifestyle to take care of his kidneys. But many years later, he would have to face a life-threatening situation.

In 2019, Donnie felt ill, and doctors discovered only seven percent of his kidneys were functioning. Hence, he needed a kidney transplant as soon as possible.

The pastor had no choice but to wait for a donor until he could have had the transplant. Because finding a match with the same blood type and kidney size was hard to find. 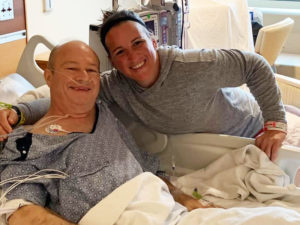 And as soon as Dr. Kathleen knew about her friend’s condition, it shocked the pastor when she willingly offered her kidneys. She uttered those words after he shared with the pharmacist his desire to live more so he could serve God’s people for a long time.

“I was very impressed with her because she showed compassion and concern for me,” he said.

And amazingly, after all the tests were done, Kathleen and Donnie’s kidneys were a match. Then in May 2020, both underwent kidney transplant surgery, and it became successful. But Kathleen doesn’t want to take the credit as she was simply doing what a believer in Christ should do.

“I became a pharmacist because I wanted to help people,” the pharmacist remarked. “He’s one of my patients. I knew that if I was the right match for him, that was just meant to be. God bringing us together.”