BREAKING
Cancer Patient Survives A ‘Death Sentence’ & Receives A Surprise From Jennifer...
TikTok Kid Preacher Feels God In His Prayer Time; “I Am Not...
“Jesus Appeared To Me Twice So That This Message Will Be Delivered...
Home Tags Posts tagged with "Phoenix"
Tag: 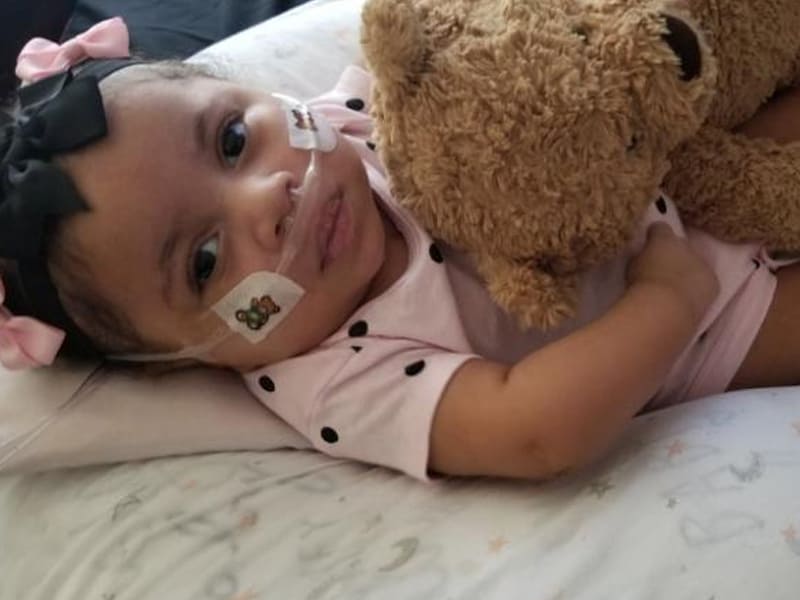 A baby in Maryland that was taken off life support but miraculously lived just celebrated her first birthday this past August.

Phoenix Goldring was born with a heart defect that prevented the heart from properly circulating oxygen throughout her body. When she was just 2-months-old, doctors performed surgery to implant a shunt in her heart to save her life.

Five months after the surgery, the little girl started bleeding profusely from her nose and was rushed to the hospital. On the way to the emergency room, Phoenix turned blue and stopped breathing.

“I knew that she was gone,” Phoenix’s mother Monique recalled.

It turned out that Phoenix had gone into cardiac arrest which caused significant damage to her brain. She was on life support for about a month until her mother decided that it was time to say goodbye to her little angel. After seeing how “tired” Phoenix was, Monique made a hard decision and asked the doctors to remove her life support.

After taking Phoenix off the ventilator, doctors anticipated that she would be gone within six hours, but they were wrong. Monique waited for six hours and Phoenix miraculously lived. She still continued to fight for her life.

“From that point on, she just continued to thrive,” her mother said. 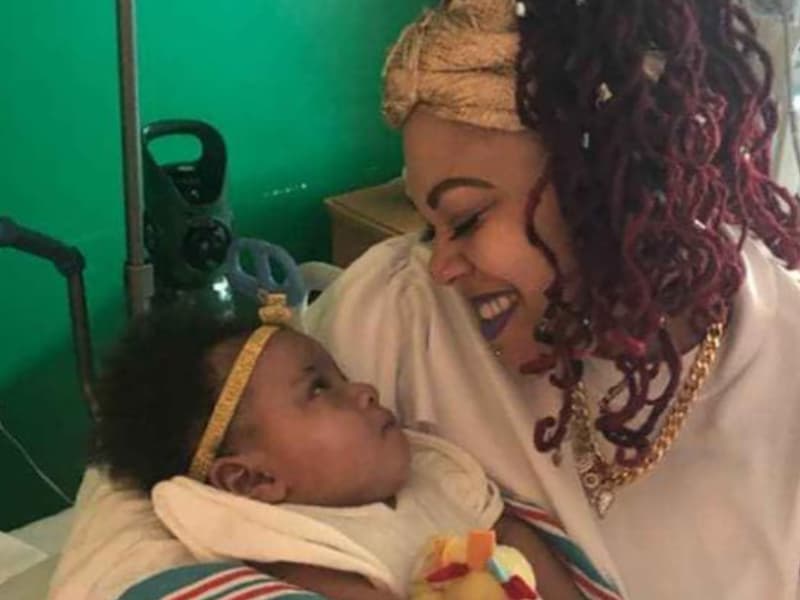 Phoenix was released from the hospital last May but she is still facing challenges. Doctors told Monique that Phoenix will soon outgrow the shunt in her heart, which is fatal. They are also hesitant to perform more surgeries because there is also a risk of death.

“That’s kind of hard for a mother (to hear),” she said. “The longer she’s here with me, the more difficult it gets for me.”

But that won’t stop Monique from being hopeful for the future. They celebrated Phoenix’s first birthday last August 25 and they are praying and believing that they will celebrate more.

“I’m just elated,” Monique said. “I don’t know what the future is, but I’m excited for what’s to come.”