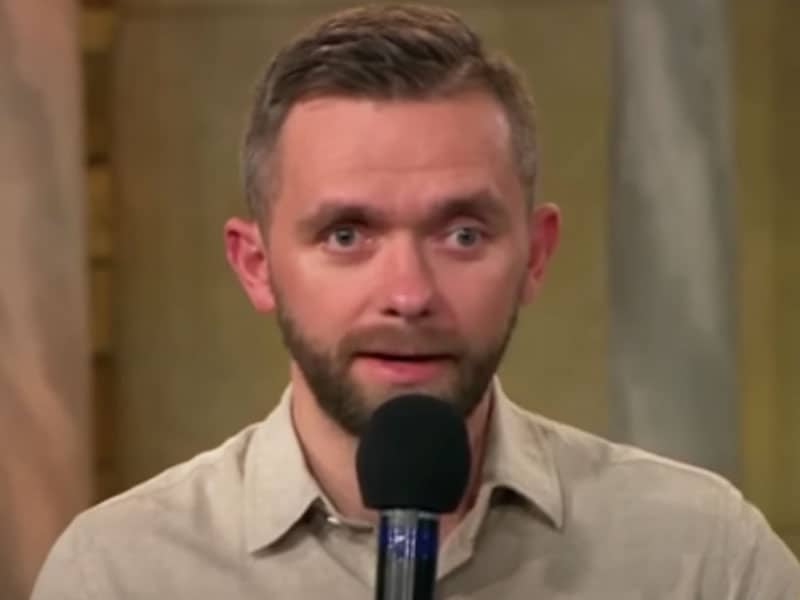 A pastor bravely opens up about his insecurity with his physical appearance and has a powerful message to the young people.

Pastor Vladimir Savchuk is one of the rising young revivalists in this generation. He is passionate about impacting this generation to lead them to salvation. And in one moment with televangelist Benny Hinn, Pastor Vlad shared how he overcame his insecurity about his physical appearance. 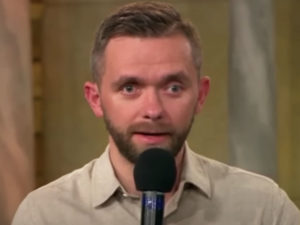 It’s been alarming how social media is greatly affecting the younger generation’s mental health nowadays. According to Pastor Vlad, it has created a culture of comparison, especially among young people. As a result, suicidal rates have increased because of ruined self-esteems. Now, he wants to encourage the younger ones not to define themselves according to what they see in the mirror. Instead, they should look upon the Word of God and let what God say define them.

Insecurity On His Physical Appearance

Pastor Vlad grew up in a Christian home in Ukraine. He has loving, Godly parents and a great family. But despite it, it didn’t exclude him from struggling with insecurities about his physical appearance. He is the eldest son, and when his mom was pregnant with him, she had complications. Hence, when she gave birth to Vladimir, one of his “eyelids is a little bit smaller than the other one.” It resulted from a damaged optical nerve. So, he also suffered migraine headaches every time he was exposed to the sun.

GOD’S WORD FOR YOU TODAY: THE LORD LOOKS AT THE HEART

In his teenage years, Vlad always felt ashamed of himself because of his appearance. That’s why he couldn’t stand to face in front of many people. He also often hides himself, despite knowing God.

One day, the insecurities took hold of Vladimir’s life, that he begged God to create an accident so he could die. He had suicidal tendencies due to his insecurities despite being surrounded by great and loving people.

Vlad prayed to God to heal his eyes. But God answered differently, and he was never the same again.

What Happened to My Eyes 👀 | Pastor Vlad