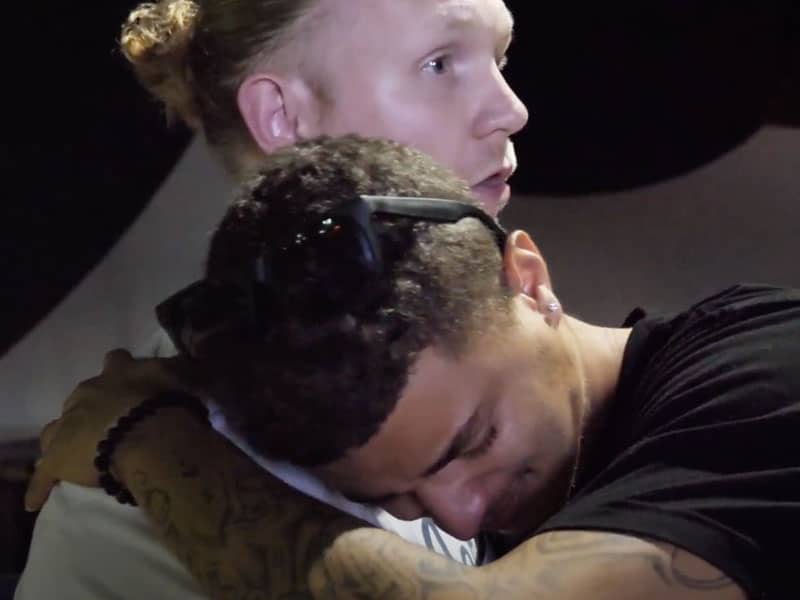 A young man who met a Christian evangelist cried hard after experiencing God’s love for him when the evangelist prayed.

Christian evangelist Daniel Adams loves the Lord with all his heart. His passion is to share the love of God and bring the heart of the Father to others who do not yet know Him. And in one encounter with a young man named Jacob, God once again showed up.

Apparently, it was Jacob who first approached Daniel, asking him to take a picture of himself with Daniel’s camera. Then he offered him ten dollars a shot. But of course, Daniel didn’t let that opportunity slip away to share God’s heart towards the young man. Instead of taking the money, he let him keep his money and allowed him to pray for him.

While praying, God revealed through the evangelist to remind Jacob that he won’t spend another day in prison. That’s when the young man started to sob in tears. God had overwhelmed him with His love that even after the prayer ended, he continued crying. Then he told Daniel how it had been seven years since he experienced the love of God that way.

Shortly after, Jacob threw away his bracelet to the water. When asked why he said it was Satan’s stronghold of him. That’s why he had to let it go.

Holy Spirit Breaks Out At A Children’s Birthday Party

“I was attached to that bracelet. That bracelet kept pulling me here to here. You can only pick one side. Either you’re gonna be great or it’s evil. You’re either gonna be loved or it’s gonna be hated,” Jacob said. “Life is too short to waste your time on evil. Because evil will never last. I promise you that with all my heart. I’ve been going through this since I was 13 years old.”

Further, Jacob stressed that God is the only way that “you’ll make it through.”

Watch this beautiful encounter with the LORD!

It had been 7 years since he experienced the love of God that way!
March 19, 2021 0 comment
0 FacebookTwitterPinterestTelegramEmail 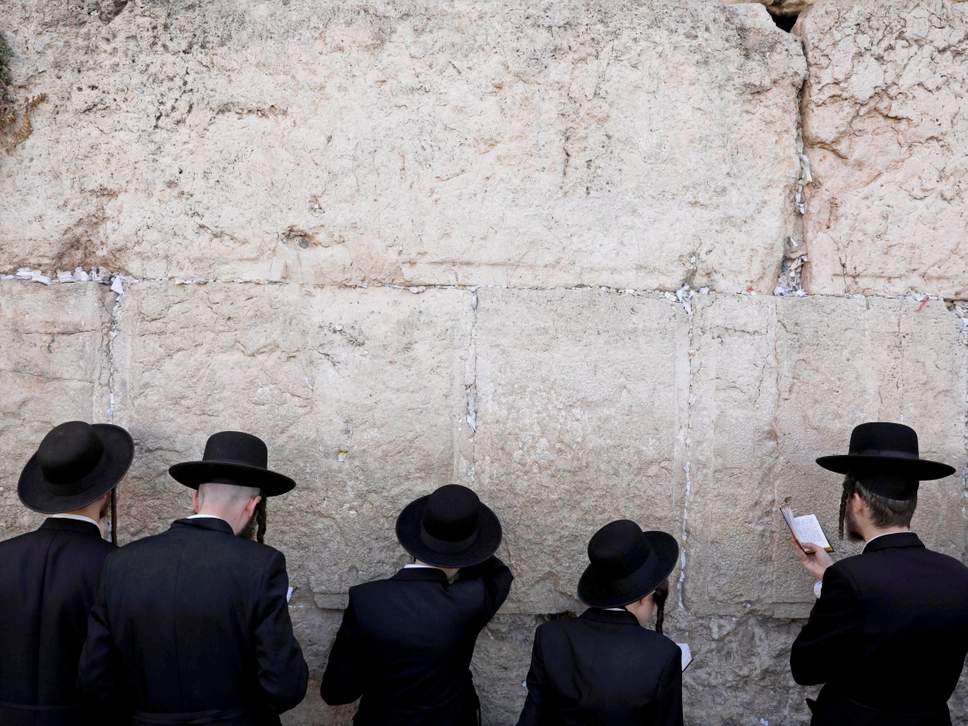 Yom Kippur at a Glance

Orthodox Jews participating in the Kapparot – a traditional atonement ritual – before Yom Kippur.

Almost empty roads in Tel Aviv on Yom Kippur, the holiest Jewish holiday. Observant Jews and traditionalists abstain from driving their cars on this day.