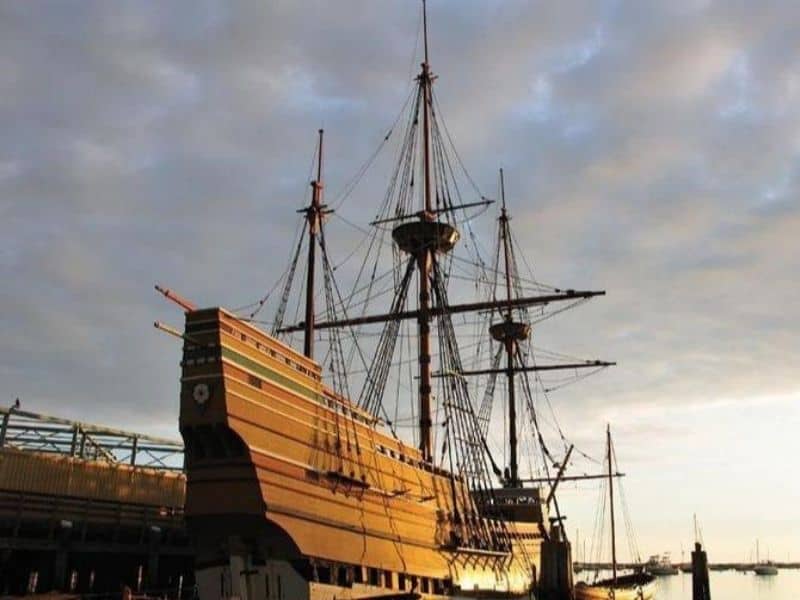 The year 2020 marks the 400th anniversary since the Mayflower set sail from Plymouth, UK. Different groups and organizations commemorate the Pilgrim’s faith and fortitude with special programs and live-streamed shows.

In September of 1620, the Pilgrims docked on the shores of Cape Cod Bay in hopes of a new start in life and away from religious persecution. Little did they know, they would influence America in ways they never imagined. 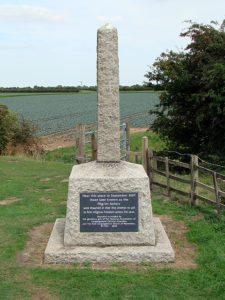 Undoubtedly, the Pilgrim’s influence is still evident today. Their faith, Thanksgiving celebration, and liberty continues to echo. Their honor for neighbors has been inspiring generations as seen with their Treaty with the Native Americans.

This year, different groups are coming together in celebration of the lives of the Pilgrim and the foundation they laid. The Mayflower’s 400th Anniversary program includes more than 500 festivities and shows across three countries, England, the United States, and the Netherlands. 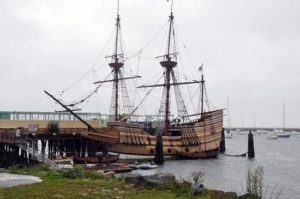 However, the unexpected pandemic disrupted many events scheduled throughout the year. Charles Hacket, Mayflower 400 CEO, said in a statement, “It is hugely disappointing that we are going to have to make changes to the program that people have worked so hard on and that so many have engaged with and supported.”

He continued, “However, the health and safety of the public and performers are paramount at this time. We will work quickly to provide further clarity on the aspects of Mayflower 400 in the coming days.”

Many shows will resort to open virtually and organizers had to postpone some indoor tours. Nevertheless, Mayflower 400 program will carry on but with the observance of the health protocols.

Moreover, GOD TV is joining in the celebration and will be commemorating the historic event with special programs that begin running on September 6, 2020. Join Fergus Scarf and Emma Abbott, with guests Chris Cole and David Barton, as they dive to the Pilgrim struggle and journey in pursuit of freedom to express their faith. Watch to learn more about the spiritual significance of America and the legacy they left.

ALSO READ: 7,000 Christians Cried Out To God In The Streets Of San Diego For America