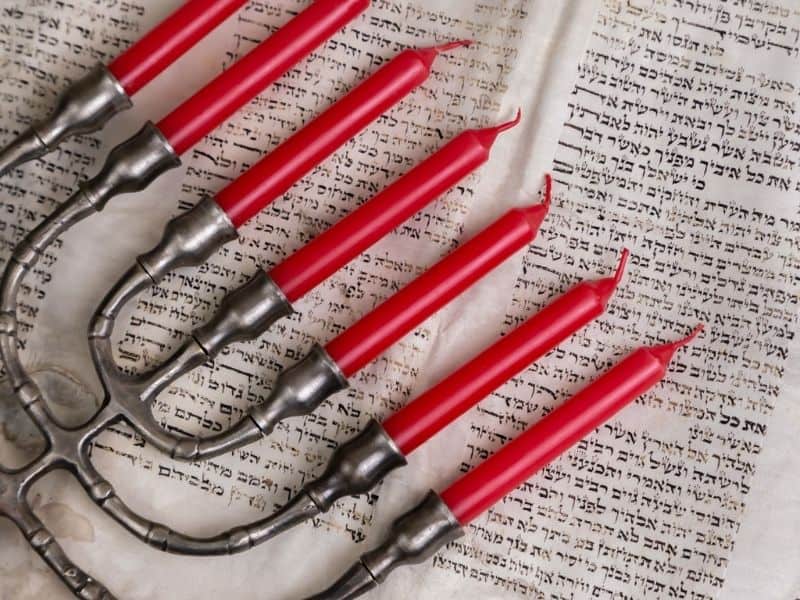 Biblical Holidays is the first major category. These are celebrations seen in the Torah or the Hebrew Bible. Deuteronomy 16 and Leviticus 23 describes the two kinds of festivals Israelites celebrate, the three pilgrimage festivals and the High Holy Days.

Passover, Shavuot (Feast of Weeks), and Sukkot (Festival of Booths) are the pilgrimage festivals. During the event, Jews from across the land were commanded to travel and gather in the Temple of Jerusalem. Meanwhile, the High Holy Days compose the Rosh Hashanah (New Year) and Yom Kippur (Day of Atonement).

The second major category is the Rabbinic Holidays. These celebrations are not evidently mentioned in the Bible but were later developed during the rabbinic period. From the word itself, rabbis form and develop the festivals. They usually don’t have a name in the Torah but rabbis later give meaning and value.

For example, the fast of Esther or Ta’anit Ester. To commemorate Esther’s initiative to call for a Jewish fast before she approached the king, rabbis added Ta’anit Ester to the Jewish calendar. Today, it is considered a public fast.

Lastly, the third category is the Post-Rabbinic Holidays. These are the significant events that happened in the last years of the Jewish history. One of the impactful incident throughout their history is the Holocaust. To remember the approximately six million Jews who fell victim in the tragedy, the Israeli Knesset established the Yom Hashoah on April 27.

Moreover, a day is also set aisde to honor the lives of the soldiers who sacrificed to defend the nation of Israel. It is now called Yom Hazikaron, the Israeli version of Memorial Day. It is then followed by Yom Ha’atzmaut, or Israel Independence Day, the day the Modern Jewish State of Israel is established in 1948.