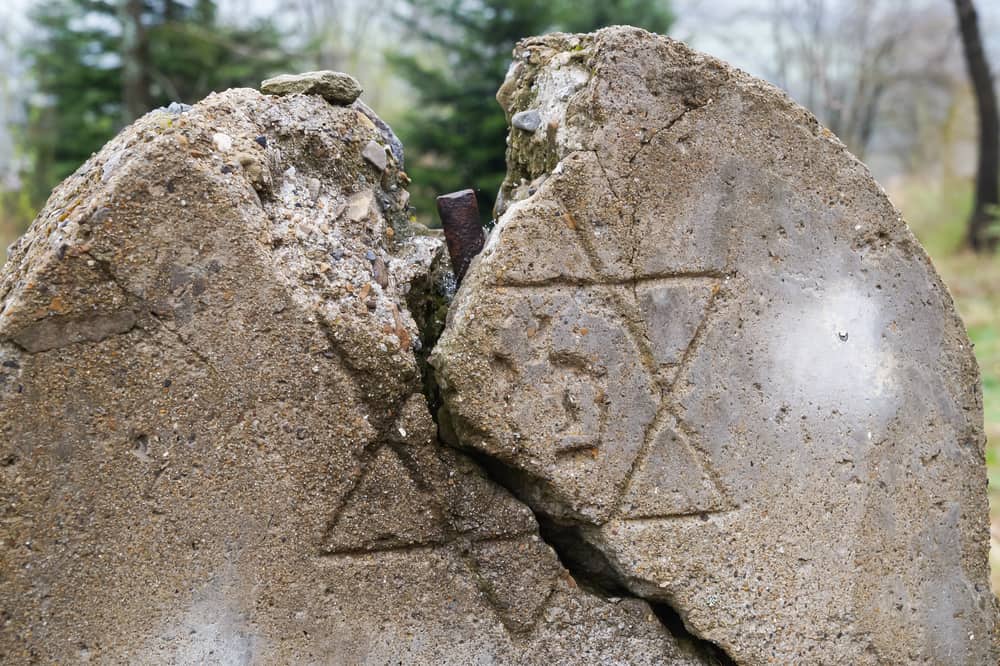 In The Wake Of Pittsburgh, PJTN Calls For An End to Replacement Theology

In the wake of the Pittsburgh Synagogue tragedy, Laurie Cardoza-Moore of Proclaiming Justice to the Nations (PJTN) has called for prayer and a public denouncement of Replacement Theology as a growing fuel of anti-Semitism in America

PJTN is nationally recognized “watchdog” group that has been active on the frontline confrontation of anti-Semitism for more than a decade and Laurie Cardoza-Moore is it’s leader.

“It is long past time to confront the growing danger posed by the dramatic rise of anti-Semitism in America. We must examine how our society, including our churches and education system, is helping to enable this threat making not just our Jewish communities vulnerable, but all people,” Laurie said.  “History has shown that anti-Semitism doesn’t stop with the Jewish community; this hatred will soon be directed at other people of faith as well,”

Proclaiming Justice to The Nations was birthed with the dual mission of confronting and educating against the growing rise of anti-Semitism in the Church and around the world. The organization exists with a core value of educating Christians, Jews and all people of conscience to stand against this threat in communities across this country and globally.

Laurie cites the seldom recognized aspect of ‘Replacement Theology’ as fuel for anti-Semitism in America. This is because the perpetrator of the Pittsburgh Synagogue attack, Robert Bowers quoted from New Testament scriptures to legitimize his anti-Semitic, Replacement Theology doctrine, as he murdered 11 members of the Jewish community.

“We have been sounding the alarm since 2005 about this growing threat. One of the most disturbing trends is the expanded teaching of ‘Replacement Theology,’ a 2,000-year-old false doctrine, being espoused by a growing number of Christian pastors and church leaders in many religious institutions in America,” she continued.

“We’ve been sounding the alarm since 2005 about this growing threat. One of the most disturbing trends is the expanded teaching of Replacement Theology,”

Replacement Theology is a heretical teaching that teaches that the Church has replaced Israel and God is finished with the Jews. In 2009, PJTN produced an award-winning documentary titled, The Forgotten People, Christianity and the Holocaust that exposes the false doctrine and reveals the shocking history of Christian anti-Semitism.

To add fuel to this fire, Laurie noted, “Anti-Semitic and anti-Israel content in our US textbooks and instructional materials has also given rise to violence against Jewish students on secondary school campuses. We have witnessed a continuous rise in anti-Semitic incidents on college campuses and on social media platforms with little to no response from university administrators. They continuously cite the ‘free speech rights’ of students to perpetuate and thus legitimize this growing threat. Unfortunately, it took Saturday’s horrific attack on a Jewish community for law enforcement and the media to finally condemn the anti-Semitic posts on social media.”

In its annual Audit of Anti-Semitic Incidents, the Anti-Defamation League (ADL) found that the number of anti-Semitic incidents in the US rose 57 percent in 2017 – the largest single-year increase on record and the second highest number reported since ADL started tracking such data in 1979.

The sharp rise was in part due to a significant increase in incidents in schools and on college campuses, which nearly doubled for the second year in a row. “If Americans don’t think anti-Semitism is on the rise in the USA, they need to think again,” she notes.

Focus on Israel, hosted by Laurie Cardoza-Moore can be watched on GOD TV on air or on demand at god.tv