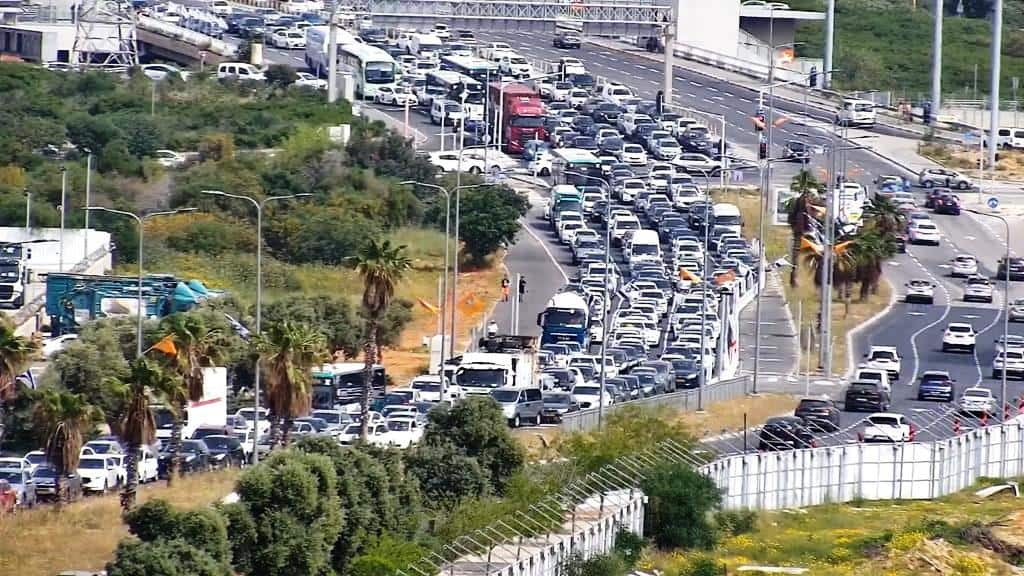 The Cabinet approved on Sunday in its last meeting in its current format Prime Minister Naftali Bennett and Transport Minister Merav Michael’s “One Million” plan to reduce private car use by 5%, which is one million trips per day, within a year.

Bennett urged his ministers during the meeting that “in the days and hours that are left” before the Knesset is dissolved to “clear their desks in order to expedite carrying out what may be done before the dissolution of the Knesset.”

Bennett, who is set to leave office in the coming days, stated that the plan is “a significant message to the Israeli public. The goal of the program is to reduce the use of private vehicles and to encourage the use of public transportation to alleviate traffic congestion in the short- and medium-term.”

Michaeli noted that Israelis “feel the congestion on our roads, and today more than ever we understand that the solution goes further than public transport and using trains and buses, walking and cycling.”

The program also includes a campaign promoting shared travel and expanding the possibilities for working remotely in the public sector.

Working with Israeli developers to accelerate trials of transportation technologies such as smart traffic lights, traffic management centers, vehicle counting, and drone projects is also on the list.

The announcement came as several bus companies held a strike on Sunday to protest their low wages, the lack of manpower, and what they say are harsh work conditions.

Israel is one of the countries with the highest road congestion in the Organisation for Economic Co-operation and Development (OECD). 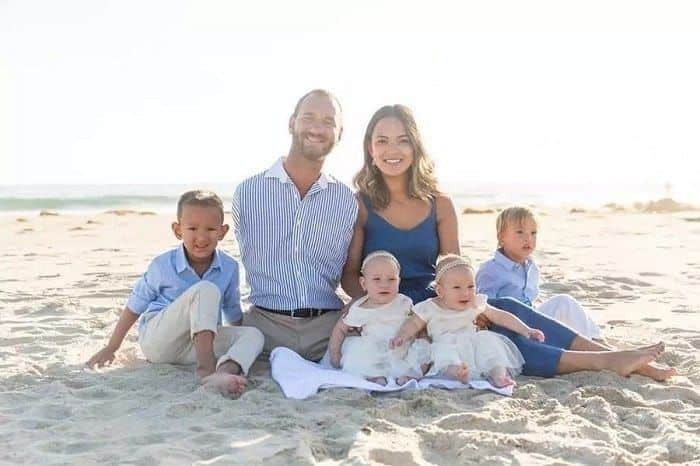 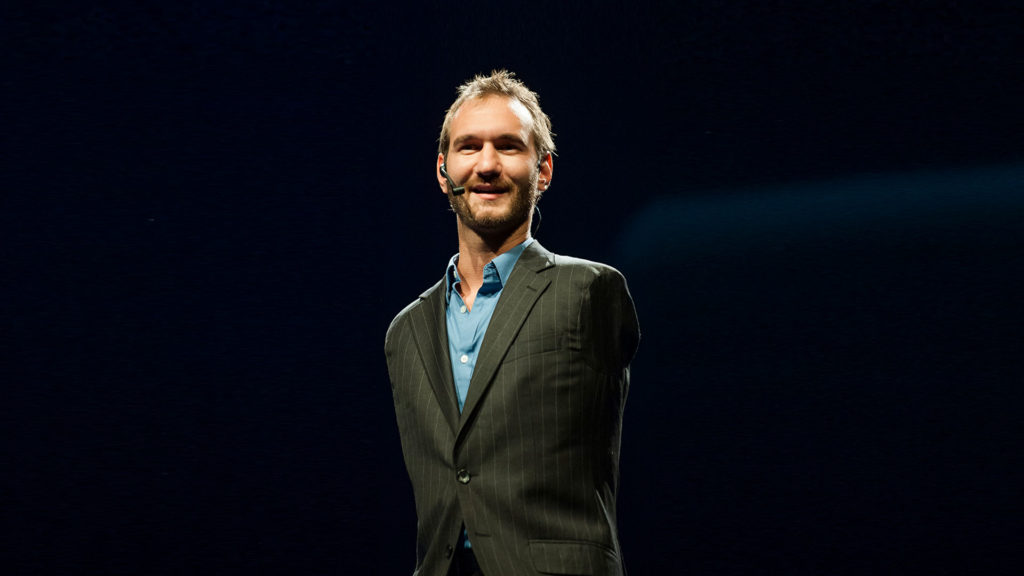 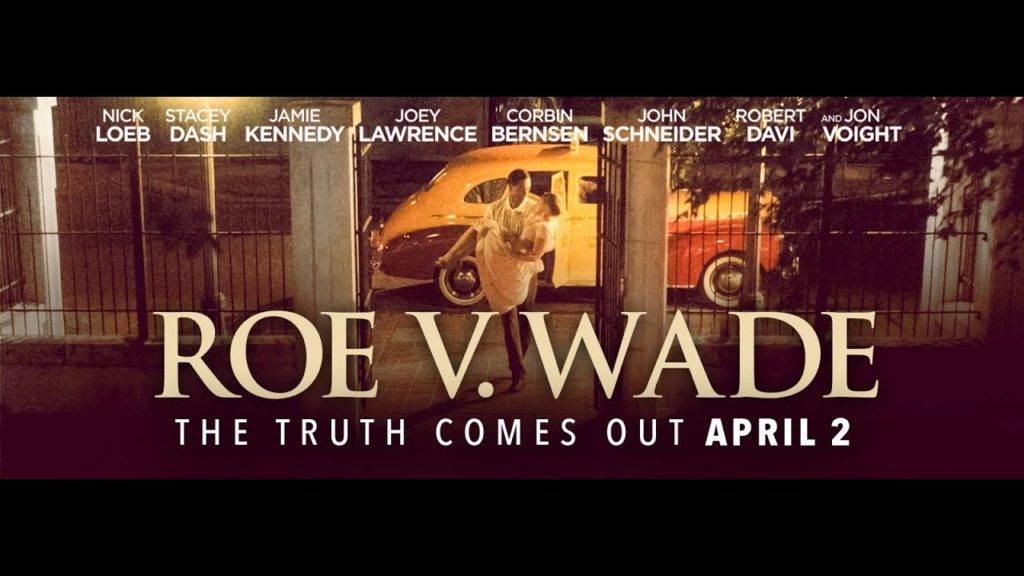