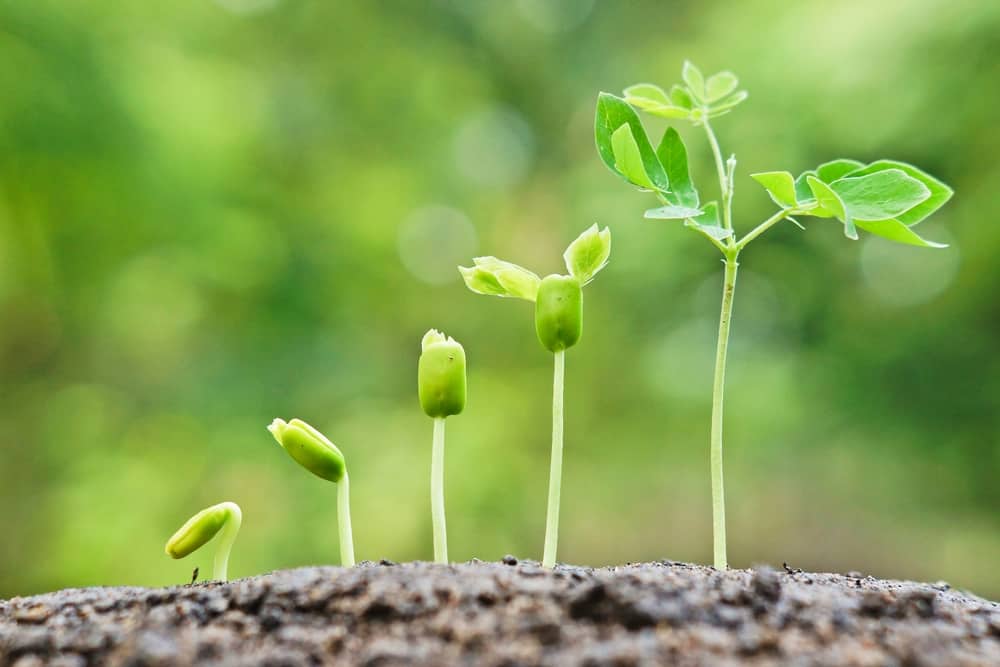 Christians in Business: How to Grow Where You Are Planted

Grow Where You Are Planted

~If we allow people to be human and God to be God, we all have a fighting chance. ~ Robin Dahms

Do you ever feel like life is coming at you too fast?

Does everything seem to go wrong at the same time?

It’s easy to get discouraged when the storms of life over take us. In this noisy world, often times, it seems there is no calm and we cannot keep up. Are you tired and weary?

I met a lady that had made some bad choices in her life. Her parents were absent and by the age of 13, she was moving in bad circles trying to find her identity. She started using drugs and eventually began selling as way to earn an income.

She was caught and put in juvenile detention. After a while, she was released back into society with no family waiting for her. It wasn’t long and she was back to her old ways. She got caught again and was put in jail as an adult.

God Began to Work on Her

The quiet, undistracted time and solitude were refreshing; the noise of life faded into safety, security, freedom of not having to make a living, and freedom in living with rules and expectations. It was during this quiet time, the Holy Spirit began to speak to her. She eventually started a women’s prayer group inside the prison and instead of using their one hour of physical exercise outside, the women gathered around for prayer time!

After incarceration, she thought about those women often. She could not get them off her heart. She became an ordained reverend and started a Women’s Ministry Program inside that jail. The one thing she shared with me that changed my life? There is courage in community. As the women were released from jail, they had a ‘family, God’s family’ waiting for them. Re-incarceration became almost obsolete for these women because they had been renewed and resurrected!

Christian Business Leaders International (CBLI) understands business ownership is a lonely journey. Scared to “fake it until you make it” because it’s a lie, and business is challenging and you don’t know why?