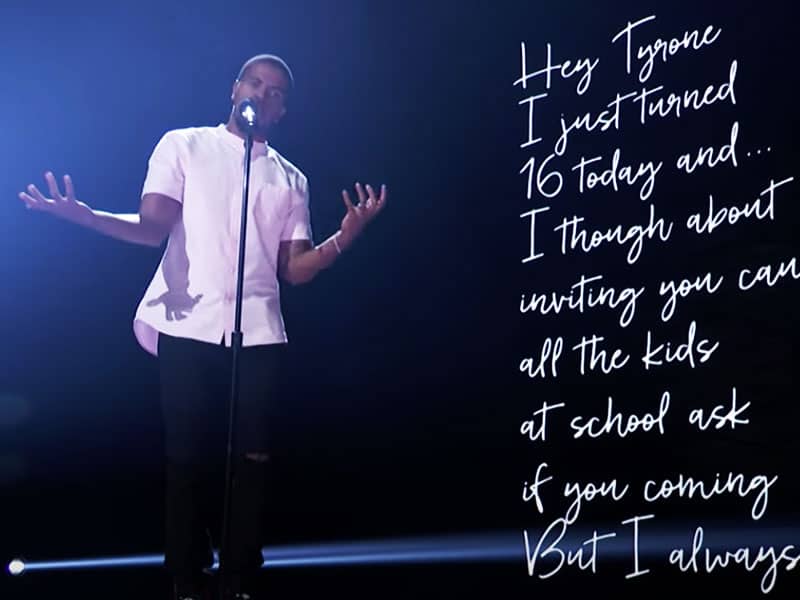 A Christian contender in the recent season of America’s Got Talent delivered a heart-wrenching spoken-word poem he wrote for his absent dad.

Brandon Leake is a Spoken Word Poet from Stockton, California. He got Howie Mandel’s Golden Buzzer on America’s Got Talent after he moved the judges with his spoken word for his late sister. And he is the first poet ever to get the golden buzzer!

Moreover, during Brandon’s quarterfinal performance, he moved everyone to tears again after reciting a spoken word he wrote about his mother and racial injustice.

A Series Of Poem For His Long-Absent Father

And now, he did it again as he delivers the spoken word poem he wrote for his long-absent father on Tuesday night. Brandon recited a heart-wrenching series of letters expressing his affection, plea, and rage as he grew up without his dad.

He spoke as if was speaking to his dad at age five, ten, and sixteen. And when he spoke at twenty-five years old, he said, 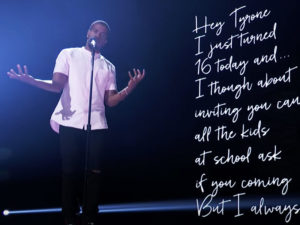 “For 25 years I cried into the pillow sheets wondering why you left me. Wondering what I could have done to have earned your love or how I pushed you so far away. Your absence like a flame found a home in the kindling of my insecurities and my mind became a wildfire. And as I ascended in age, my soul turned to rage because I wanted to move on but I simply couldn’t turn the page. Or I didn’t want to because somehow being angry with you still made me feel close to you…”

Then the award-winning spoken word poet concluded the poem with forgiveness. Highlighting that he has laid down everything to Christ so he could honestly tell his father, “I forgive you” and “I love you.”

Well, who wouldn’t? It was truly moving! 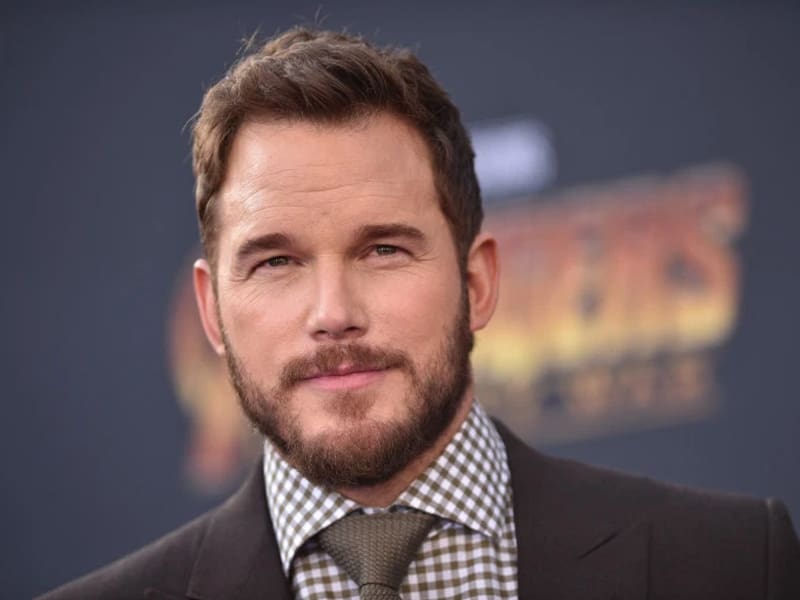 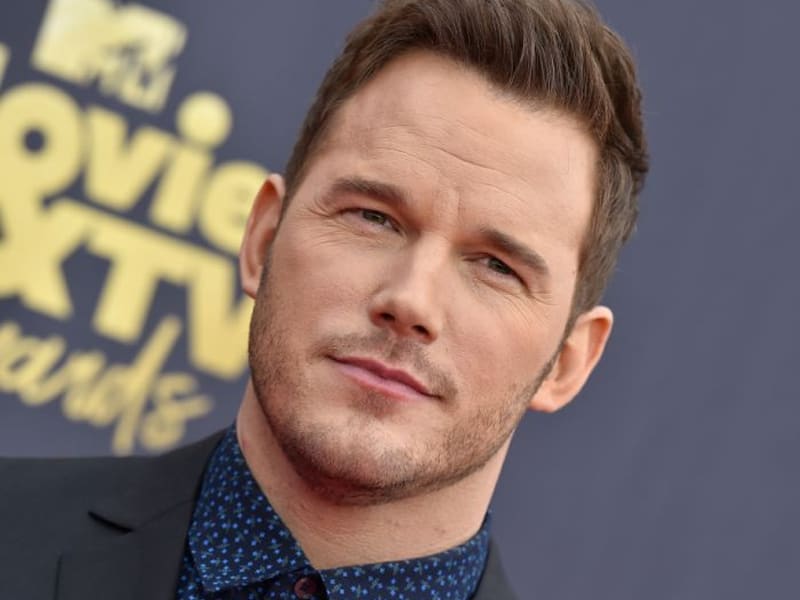 Happy Fourth!! I really respect the author Jack Carr. His books are really cool. And he fought for his country. Today we Americans celebrate with parades, fireworks, laughs, love and family. I really like what Jack has to say below. I personally believe it’s important to reflect upon the idea of America. Any institution made by humans is bound to be imperfect. But it is our responsibility to strive to improve, to form a “more perfect union”. What can we do? How can we heal this growing divide? I feel like recognizing the fact that nobody is perfect is a start. It allows us to judge less, to realize despite our differences we have common ground And what is our common ground? In the words of Abraham Lincoln “We hold these truths to be self-evident, that all men are created equal, that they are endowed by their Creator with certain unalienable Rights, that among these are Life, Liberty and the pursuit of Happiness.” Sounds good to me! Quick edit: Yes, Jefferson wrote the words and later Lincoln spoke them. Interesting point to see how that idea evolved to mean so much more by then. What can it mean today? We continue to evolve. We strive to be more perfect. ????❤️???????? #Repost @jackcarrusa ・・・ “…we mutually pledge to each other our Lives, our Fortunes, and our sacred Honor.” I highly encourage all Americans to read the Declaration of Independence today, and every Fourth of July, with their families, as a tribute to those who pledged their Lives, their Fortunes, and their sacred Honor so that we could inherit the freedoms we enjoy today. Take the opportunity that Independence Day affords to discuss, particularly with your children, the freedoms and opportunities we’ve been entrusted to uphold, and our responsibility as citizens to pass them on to future generations. We will be reading it tonight. Strength and Honor. #IndependenceDay #1776 #FourthOfJuly #DeclarationofIndependence #Revolution #Fight #History #Honor #DontTreadOnMe #JoinOrDie #GadsdenFlag #LibertyOrDeath #GiveMeLibertyOrGiveMeDeath #Patriots #America #USA #Freedom 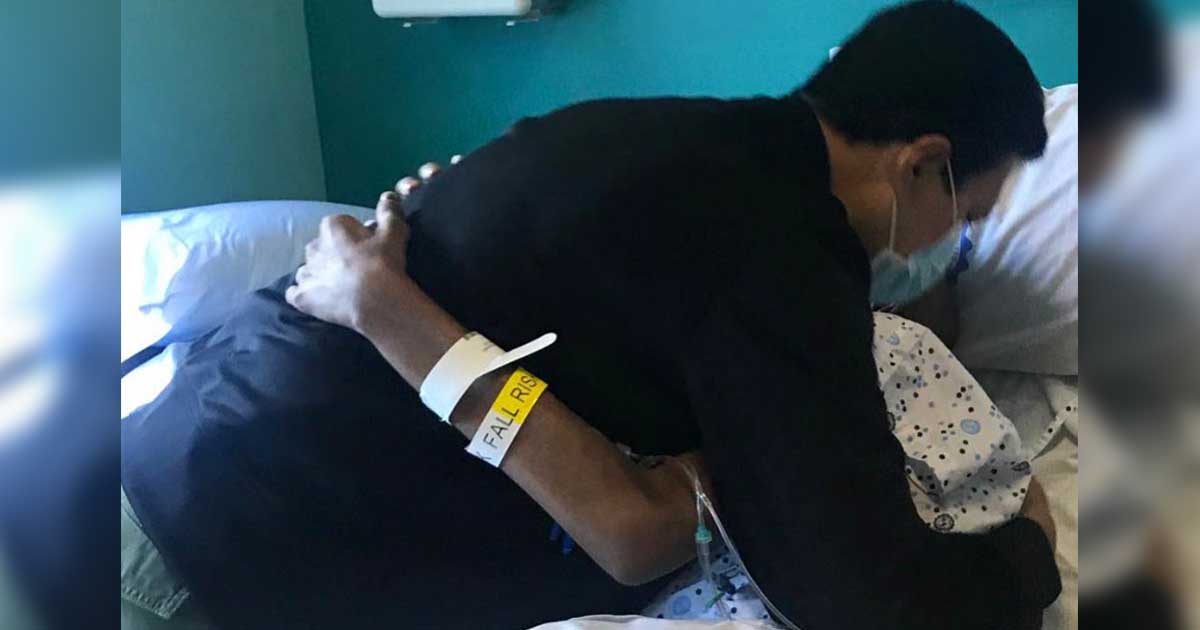 Tirso Cruz III is a veteran actor in the Philippines who is also well-known to be a devout follower of Jesus Christ. In his journey with God he has met countless storms that have strengthened his faith. One such storm was the death of his eldest son, TJ Cruz who passed away last November 21, 2018, at the age of 37. And before welcoming the year 2019, he openly wrote a heartbreaking poem for his eldest son. 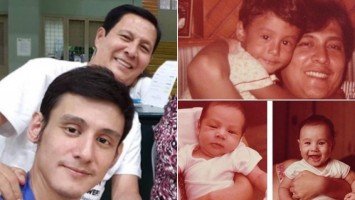 On May 1 last year, TJ was diagnosed with lymphatic cancer. He underwent three chemotherapies and the hospital became his home. For six months, TJ battled his disease. It was heartbreaking for his father, Tirso, and mother, Lynn, to see their eldest son in such a painful situation. They were praying for their son would once again live a normal life outside the hospital. However, his loving mother revealed in an interview with PEP.ph that she changed her mind when TJ admitted that he was already very tired. 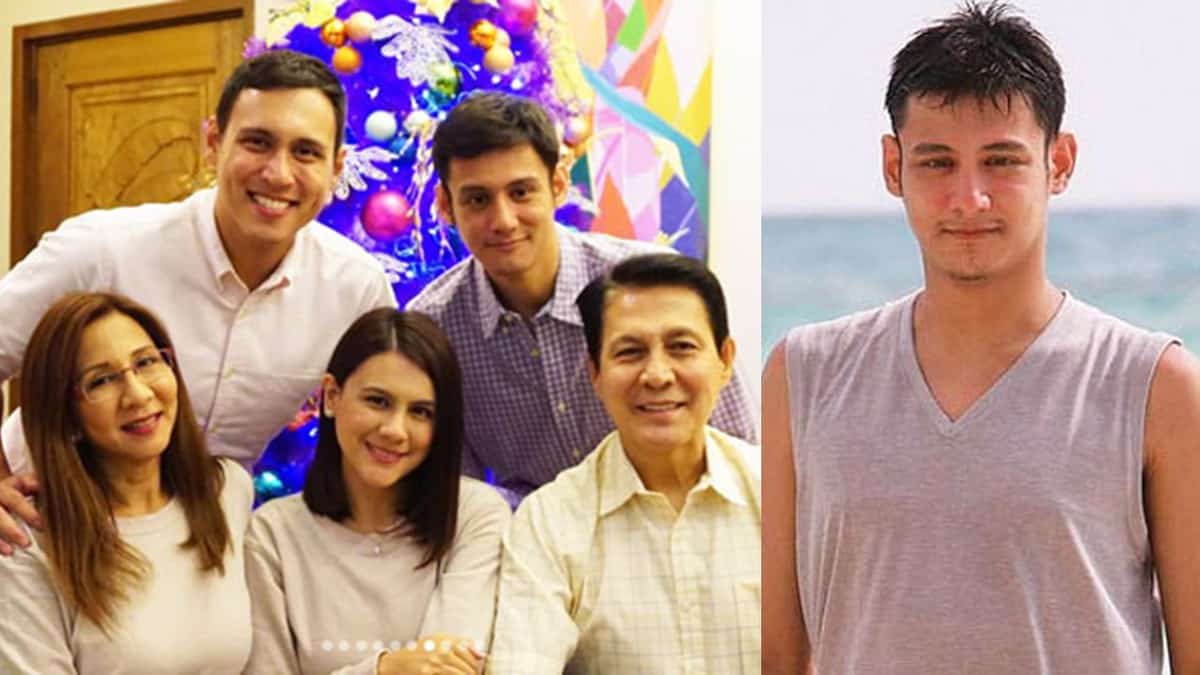 It was painful for Lynn but she told him it was okay to go home to the Lord.

Lynn spoke of the precious moments she had with her son, especially their daily prayer times. Every morning Lynn and TJ would pray together at 5:30 am.

TJ’s younger brother, Bodie, wrote: “We thank God for the life of my brother and we will continue to worship Him for He is always good and faithful.” Their family even danced TJ’s favorite song ‘Every Praise’ at his wake as a tribute to him.

Watch: Father And His Family Dance ‘Every Praise’ At Son’s Wake

Tirso emotionally shared about his final hug with his eldest son through a poem entitled “Our Last Embrace”:

As I walked into the room,
the sweetest smile was on his face.
And as he waved for me to come, these words were spoken by my son.
“Papa, come and embrace me, I want to feel your arms around me.”
Had I known it would be the last, I should have held on longer, I should have held on so tight.
Then came that fateful day, that day we feared would come our way.
So many things to do, so many things to say, for my beloved eldest son that day.
As tears were rolling down my face,
I love you son was all I could say. ‘
‘Papa, come and embrace me, I want to feel your arms around me.”
And with his tender feeble arms, pure love I felt from my sweet son.
No pain can compare to the loss that came our way,
knowing my boy was leaving us that day.
That most tender embrace given to me by my son,
I will never forget through all space and time.
I now wait for that day, when I will be called by the Lord one day.
Then once again that smile I will see, and again feel that embrace meant for him and me.
And in my arms he will always be, and as children of God my son and I will remain eternally.
I love and miss you TJ.