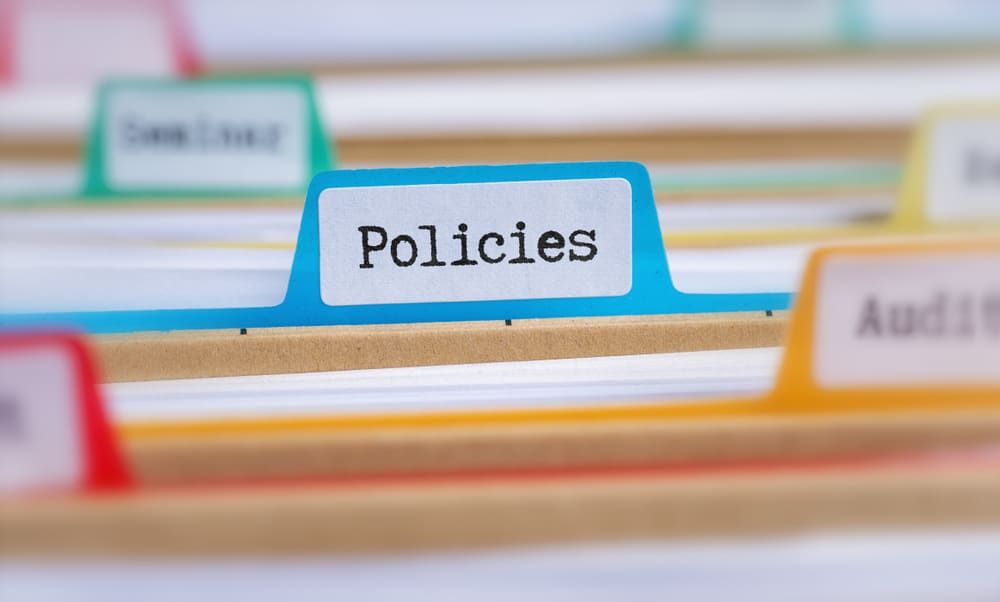 God established laws for our good. He delivered the Ten Commandments to Moses to help people know what is right. He knew man would not be able to keep the commandments due to sin. Yet He provided the laws to reveal the sin of man which would rebel against the laws. So we see today the work of sin in our lives. Only He can deliver us from the power of sin. He did this through the sacrifice of His Son, Jesus.

Now we are free to fulfill all the laws for the power of sin no longer controls us. Yet man refuses to obey and prefers his own way of doing things. So we have systems of government instituted to maintain law and order. This comes in different forms dependent on the policies of the governing authority. Democracy is a form of government as is socialism and communism. 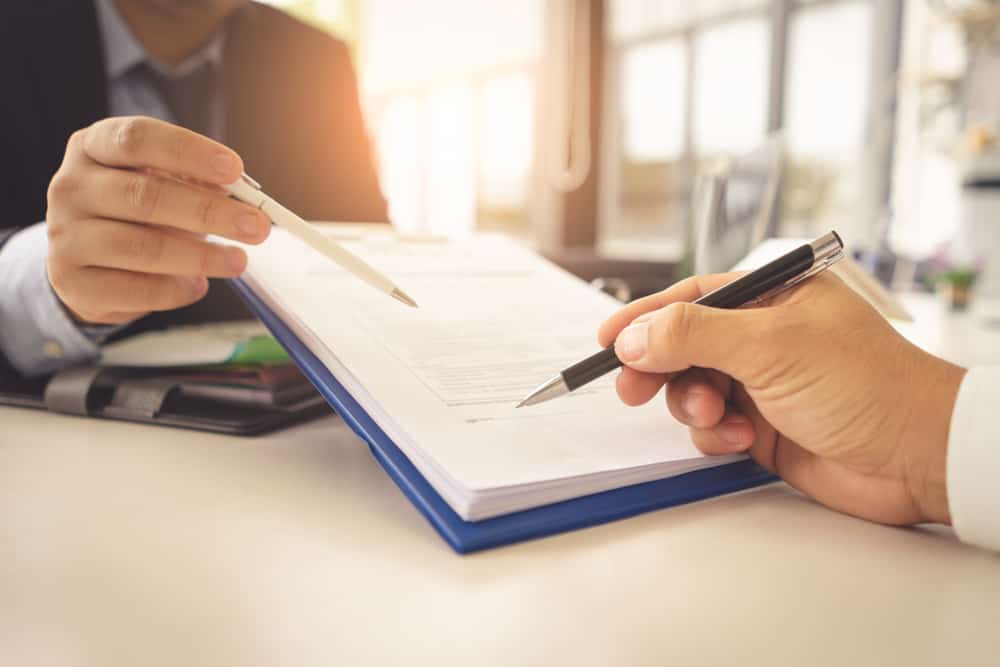 There are different policies that governments support. Most are good for the protection and management of the people. However, there are some policies that are based on ideology rather than what is good for the people. Some policies based on humanistic ideology promote death such as abortion and euthanasia. Others infringe on issues to do with our gender and rights. There are good policies and bad ones. A policy that promotes death needs to be challenged. This is where we need to know what God says about certain policies. Most people are indifferent to immoral policies and go along with what the governing bodies decide. This is what is happening in our world where politics has taken supremacy over policy. Many are blind to the slow degradation of governments that promote policies that support lifestyles and issues that encourage sinful behaviors.

We as Christians need to discern the times we live in. Many anti-God ideologies infiltrated society and fringe groups supported them. We need to support policies that God would support and resist those that are anti-God. Righteousness and justice are paramount in God’s sight. When His laws are broken, death ensues. All the Ten Commandments break through bad policies. The devil comes to steal, kill, and destroy. Policies that support theft, murder, and destruction are anti-God. This is the time for the people of God to rise up and resist the forces that seek to destroy. We are called to be light and salt in the world. How can we be light and salt if we keep quiet and acquiesce to anti-God ideas?