BREAKING
Cancer Patient Survives A ‘Death Sentence’ & Receives A Surprise From Jennifer...
TikTok Kid Preacher Feels God In His Prayer Time; “I Am Not...
“Jesus Appeared To Me Twice So That This Message Will Be Delivered...
Home Tags Posts tagged with "Powerful Message"
Tag: 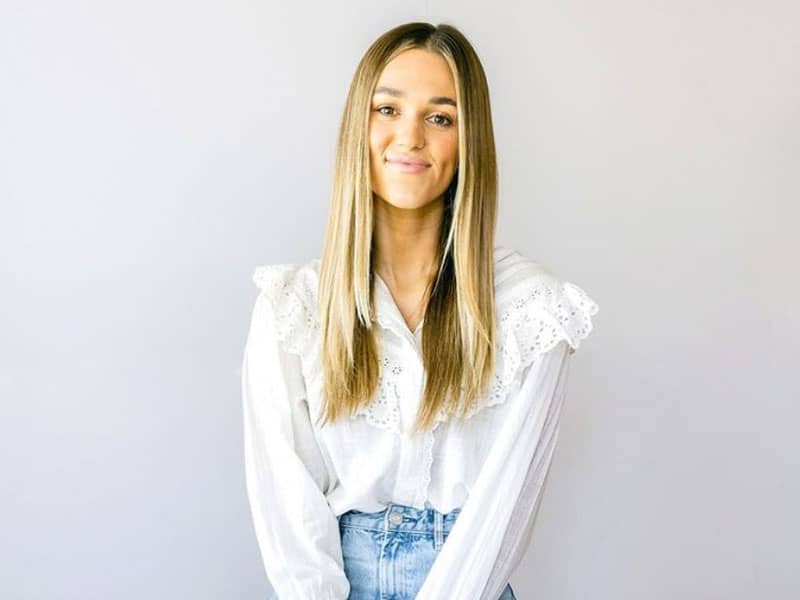 Sadie Robertson shares a powerful message, preaching the truth of the importance of placing our identity in Christ alone in a recent social media post.

On Instagram, Sadie shared a video clip where she preached to believers about one’s identity as a child of God. And she stressed that it starts with putting God first in our lives. 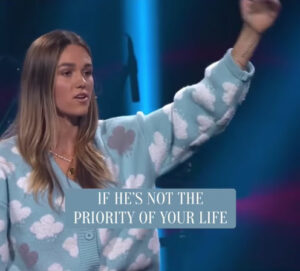 “If God is not on the throne of your life, if He’s not the priority of your life,” she said, “then what He says about you isn’t gonna hold much value in your life.”

The actress explained that what we hold value the most in our lives would also be how we define ourselves. Whether it be a relationship status, looks, or popularity. 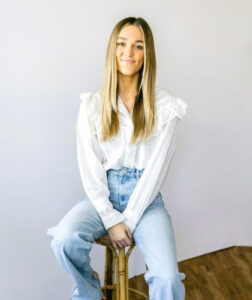 What Are You Prioritizing?

The Christian author and speaker urge every believer to understand their identity as a child of God. Because knowing about it deeply by heart, and not just by knowledge, according to Sadie, is so powerful it “will change everything” in a person’s life.

For that reason, she encouraged believers to prioritize God above all. In the Instagram post’s caption, Sadie asked the most profound question a Christian should answer to evaluate their hearts. She wrote, “friend, what are you prioritizing?” 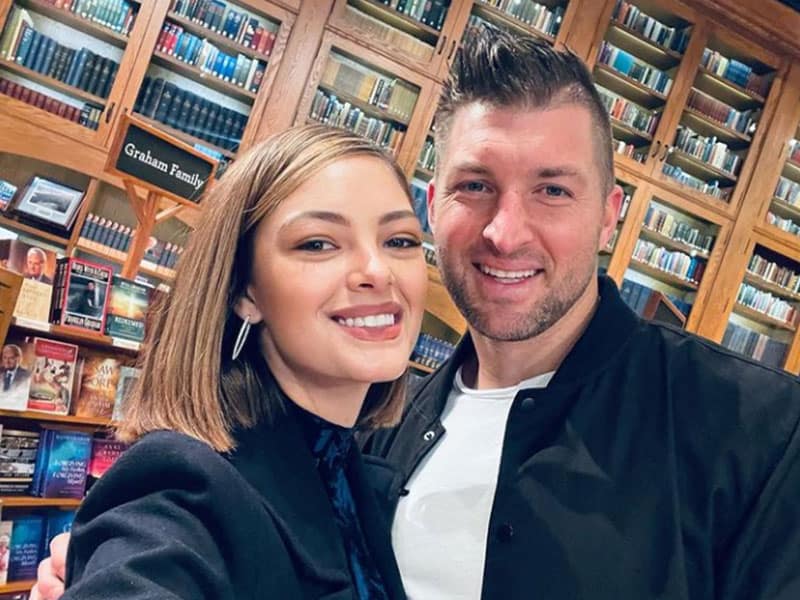 Tim Tebow’s wife Demi-Leigh shares a powerful message to women on International Women’s Day about true beauty saying, “being Miss Universe 2017 does not define” her beauty but “God-Confidence.”

In an Instagram post, Demi-Leigh shared an inspiring message to women about true beauty. She opened up with how she overcame insecurity after people started placing her in a box, doubting she would take home the Miss Universe 2017 title. 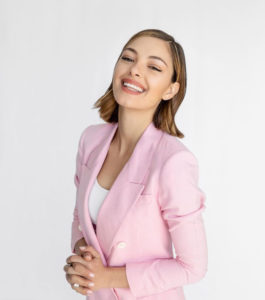 “I was one of the shortest girls to go in and compete this title. And now if you think of models, beauty queens, they’re usually tall,” she said.

People started defining her in certain ways so that she wouldn’t win the pageant. She further explained how young girls nowadays do the same, defining themselves in boxes placed by social media, how to look and act.

“As a Christian, I’ve had to go back and define self-love, self-worth, self-image to myself. And the definition that I got was I need to have confidence in who God says I am,” Demi-Leigh stressed. “Not self-confidence, but God-confidence.”

The Miss Universe 2017 then shared Psalm 139:13 in the bible where it says, “For You created my inmost being; You knit me together in my mother’s womb. I praise You because I am fearfully and wonderfully made; Your works are wonderful, I know that full well.” 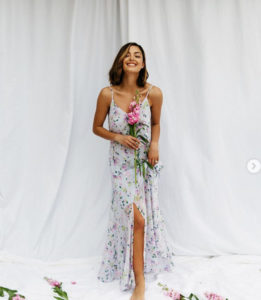 According to Demi, the real definition of true beauty comes from God.

“I believe true beauty shines from the inside out. And although being Miss Universe 2017 was a huge part of my life and such a tremendous honor, it does not define my beauty. The confidence that I gain from my Creator is what defines my true beauty,” she wrote in the post. 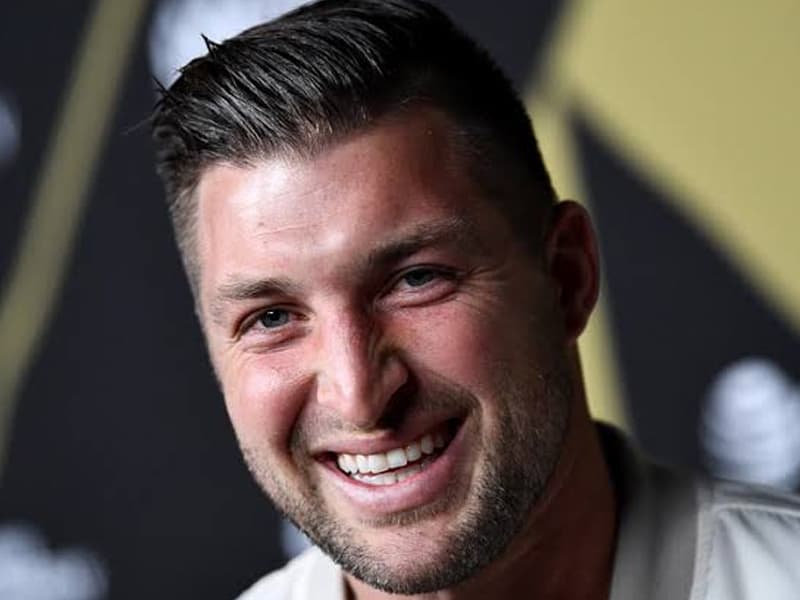 Tim Tebow has a powerful message for us that we all need to hear, “You are worth it!”

Time Tebow has always been open and bold about his Christian faith and uses his platform to speak life and hope to everyone. He even founded the Tim Tebow Foundation to help those who need of medical support. The 32-year-old husband of Demi-Leigh has always had a heart and compassion for the people.

The American professional baseball player, former professional football quarterback, and TV host recently posted a powerful message on his Instagram. Thousands of people were encouraged and inspired by this Christian celebrity’s message.

“You’re special enough for the God of this universe to send his only Son, for Jesus to take on bodily form and to live as a man but to die as a martyr for us,” Tim said in the powerful video.

You were created in love, by love and for love. You are one of one. Tag someone that needs to hear this message!

This is timely and much needed in a generation who largely struggles to know their value and identity. Many people have often questioned their purpose for being here on earth and wondered about their worth. People are often looking for temporary things to satisfy their longing but end up miserable because they don’t realize their value.

“God is speaking to me through you”

One person commented on how God impacted his life through Tim, “Thanks for sharing that. You have no idea how close I am to giving up and ending my life. I’ve been reading your book Shaken and God is speaking to me through you! Thanks, Tim”

May this message of love inspire more people and may Tim continue to inspire and bring people closer to God. 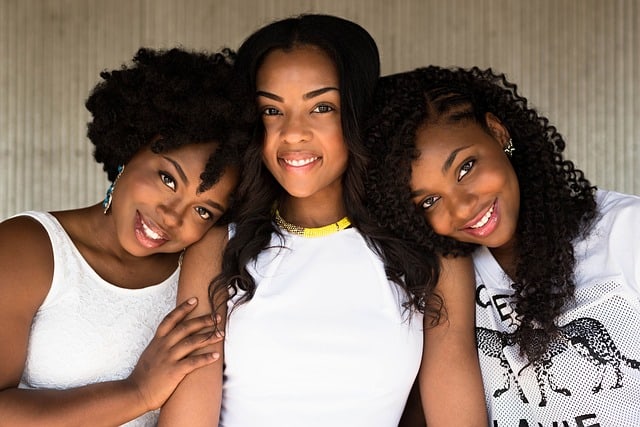 Something Every Woman Should Hear: “You Were Created To Be Respected”

Former NFL Player and author, Trent Shelton shares five powerful messages to all women in order to empower them in what they are created to be. Which is never to be used but rather to respected and valued.

Trent Simmons Shelton was born in 1984 and is the founder and president of the Christian-based non-profit organization, RehabTime.

In an Instagram video, Trent expresses his powerful message to women who think poorly of themselves. It is his heart for women to feel empowered to walk away from abusive situations. Here are the five things he wants all women to know!

1. Believe in patterns, not just apologies

Most of the time, when people make mistakes, saying sorry will be the next thing they do. However, what if that person apologizes time after time but never changes their behavior? This is why Trent points his viewers to pay attention to patterns, and not apologies.

He stresses the importance of saying sorry, but when it becomes an everyday thing and nothing is changing, it’s time to question their sincerity of being sorry. Do they mean what they say? Changed behavior is the true indication of a changed person. 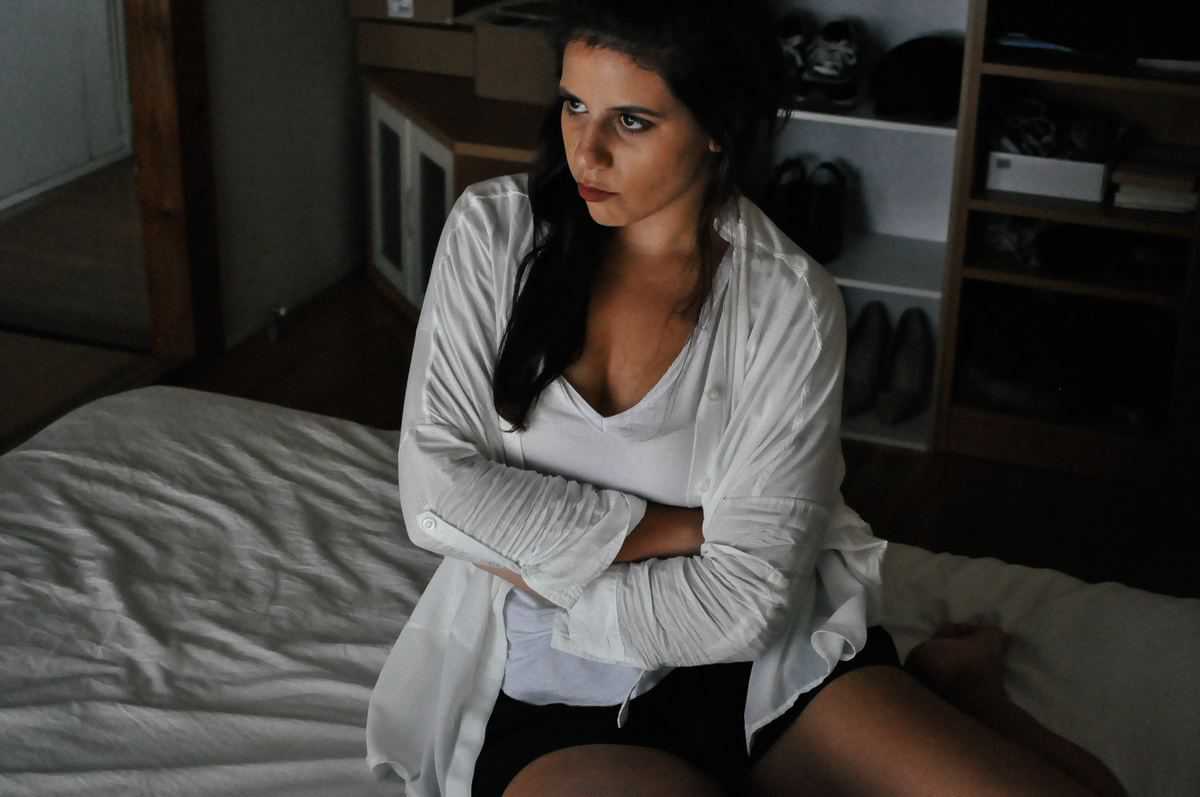 2. Don’t fall in love with potential

Trent emphasizes that it is never a guarantee that we can be able to change a person. We can hope for or even pray for them to change, but if they don’t want to, it won’t happen. Although there is always hope for a struggling relationship, we need to keep our eyes open.

“Who someone could be, who you want them to be, who they should be, does not mean they will ever become that person,” he said

3. Be aware of red flags

Red Flag means something isn’t right, and it often pops up in a relationship from time to time, but people usually tend to close their eyes and choose to ignore it. 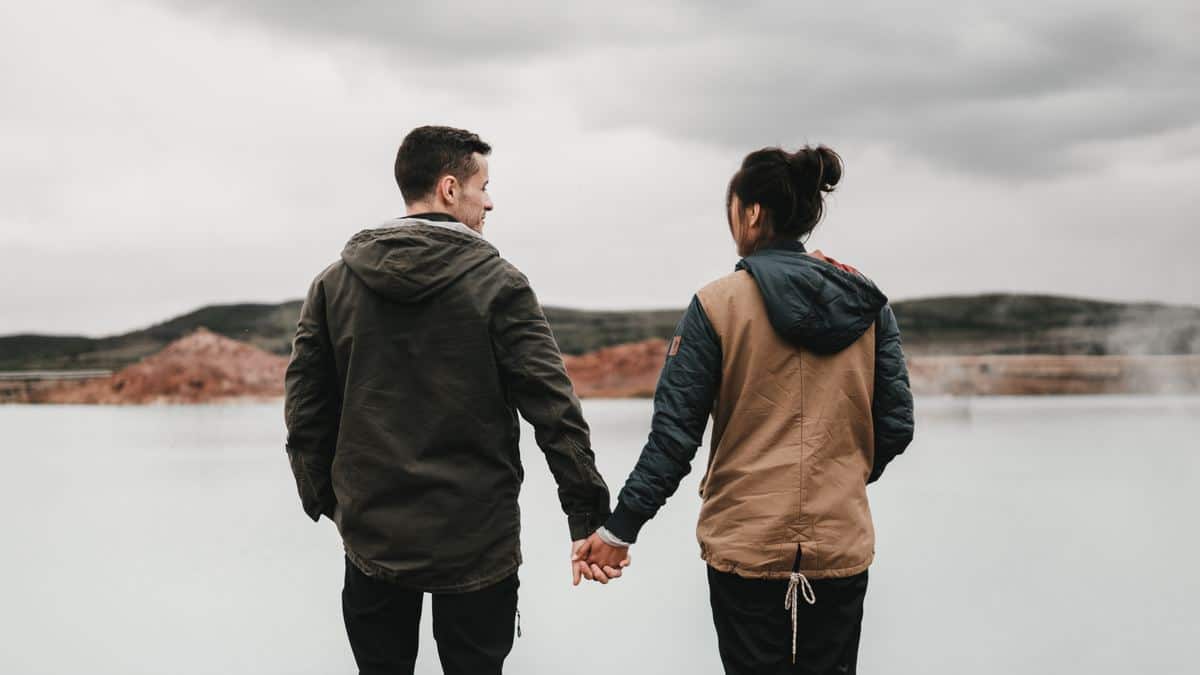 Knowing your worth in life is essential. Trent explained that whether it’s in your job, your relationships, or friendships; it’s important to know your worth.

“You were given worth at birth. So when you truly realize how incredible you are, when you realize how much greatness you have inside of you. When you stop doing this, I can promise you that you will stop settling for less, and stop accepting less,” he said.

People are not created to settle for less, but rather we are created as a masterpiece for greater things of the glory of God.

According to Trent, the best kind of people that you need to surround yourself with are the ones who raise their standards to meet yours.

“They’ll raise their standards to meet you at yours,” he said.