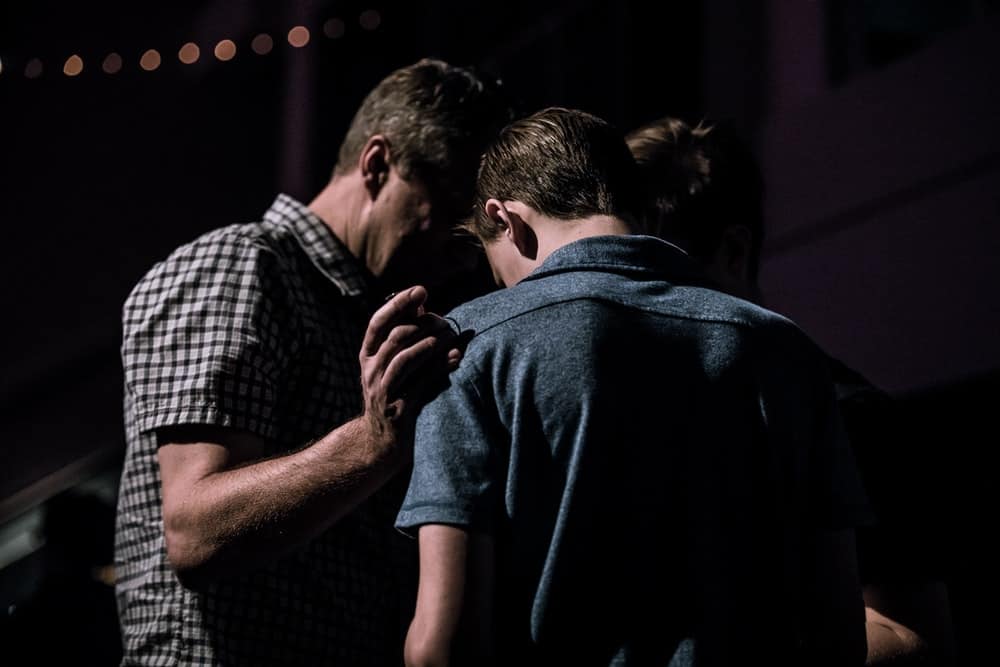 With the world’s spiritual crisis worsening, Awakening Prayer Hubs, a prayer movement contending for awakening and transforming revival in the nations, is transforming prayer warriors into prayer heroes in their cities. And intercessory prayer generals are supporting the efforts.  Mike Bickle, director of the International House of Prayer in Kansas City says: “Awakening Prayer Hubs is a strong expression of bringing prayer to the local level so that intercessors can contend for revival in their city. Being a person of prayer is one of the most portent callings in one’s life. Jennifer LeClaire is a person of prayer. She is the real deal; a true gift to the body of Christ.”

Awakening Prayer Hubs already has hundreds of prayer hubs in dozens of nations, with new leaders joining every day. Jennifer LeClaire, founder of the Awakening House of Prayer Global Movement, which includes Awakening Prayer Hubs, believes we are going to see the greatest Great Awakening in the history of the world, and it will spill over into the nations of the earth for the glory of God. She believes we’ll see a movement greater than all previous moves of God put together.   “God gave me a prophetic word about a Great Awakening in 2007 and we’ve been waging war with this prophecy for 14 years,” says LeClaire. “Our mission is to bring together a diverse group of intercessors in cities around the world for one vision: spiritual awakening in the nations.”

Charisma magazine, is an internationally recognized author, prophetic voice to her generation, and conference speaker. She carries a reforming voice that inspires and challenges believers to pursue intimacy with God, cultivate their spiritual gifts and walk in the fullness of what God has called them to do. She is hands on with Awakening Prayer Hubs through daily interaction on digital platforms, including the mobile app, and Zoom broadcasts.   “Jennifer LeClaire is one of the bright and shining lamps of this present-day prayer inflammation in the earth,” says Lou Engle, founder of TheCall and TheSend. “Not only fanning the flame of the many prayer movements through her writing, she is now igniting a prayer moment that is being multiplied across the nations.” 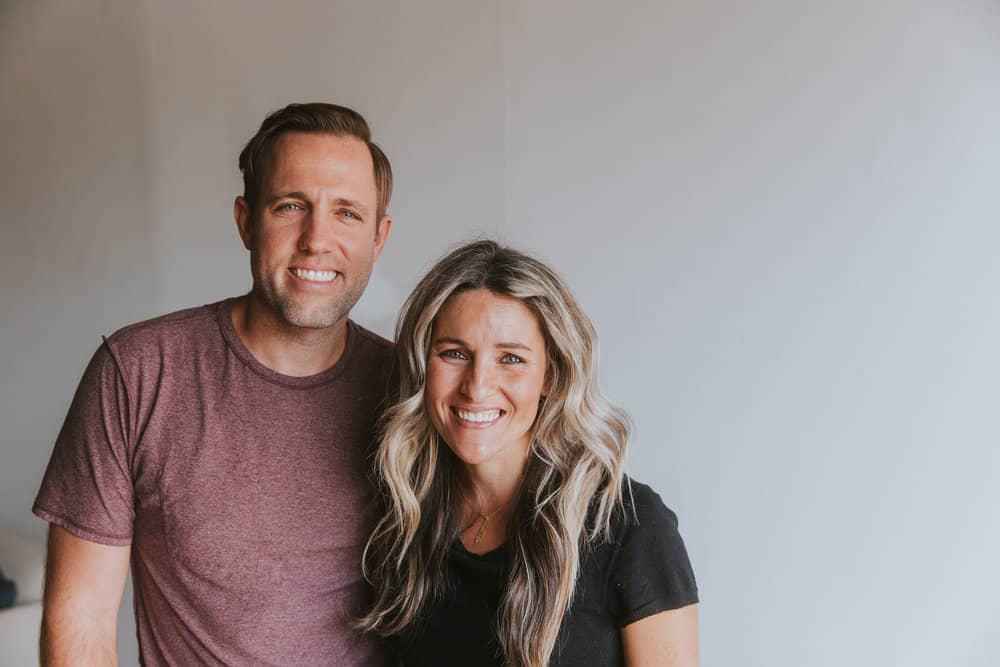 Michael and Lorisa started a prayer meeting in a small upstairs office space overlooking downtown Dallas in April of 2010. From that “upper room” prayer meeting, God birthed a movement of prayer and worship in Dallas that continues to grow to this day. Thousands have been impacted by Upper Room Dallas as people from all over the region gather to worship and pray morning, noon and night. Upper Rooms have since been planted in cities across the United States and internationally. The Millers are passionate about building vibrant community marked by the presence of God and encounter. Michael has been in full time ministry since 2001.

Upperroom Cloud is Upperroom’s in-house platform to host training and teaching content fromour community of pastors, teachers, and levites. Our aim is that through Cloud, we can help build up houses of prayer led by local leaders across the earth.

“I love love the prayer labs. That kind of content where they are speaking to the act of leading worship from a place of being invested in your time in the quiet place is so so so good and fulfilling to me as a young worship leader.” – Danyelle Osko – Worship Leader 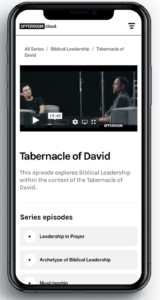 In this series, Michael Miller, Traes Howard, and Oscar Gamboa sit down to talk about Biblical Leadership. Together they explore the areas of worship, prayer, preaching, and musicianship. Along the way, they highlight a framework for leadership provided within the context of the Tabernacle of David.
Sign up today!
__
Image Source: Upperroom Frisco
December 21, 2020 0 comment
0 FacebookTwitterPinterestTelegramEmail