BREAKING
100-Year-Old Woman Celebrates Life At Worthing, Says God Has Helped Her Through
‘Jesus In The Super Bowl’: Campaign Spends Millions On Ads Despite Skeptics
Disney Star Joshua Bassett Has Turned To Jesus; “Jesus Is The Only...
Home Tags Posts tagged with "Prayer Works"
Tag: 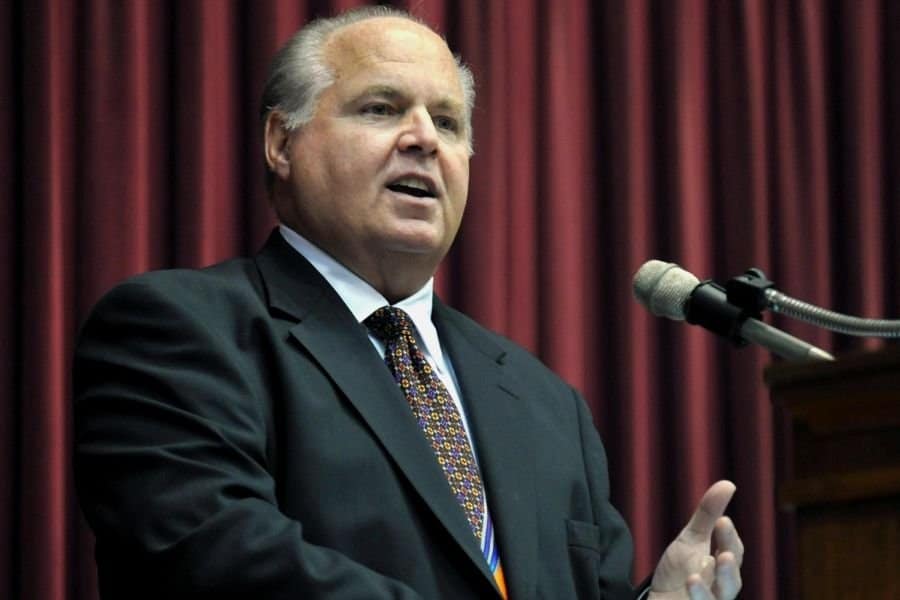 Conservative Radio Talk host Rush Limbaugh said that prayer works as he gives an update on his battle against cancer.

In January of this year, Rush Limbaugh was diagnosed with advanced-stage lung cancer. He is still currently fighting for his life against cancer and has already undergone a series of treatments. Recently, he updated his listeners on his cancer battle saying that prayers work.

Rush used a baseball analogy to describe how his treatments went for the past months.

“My first two at-bats were horrible. My first two at-bats struck out. Nothing to show for it.” Rush explained that though his first round of treatment was effective, it “nearly killed me in the process.” Adding that the second round was a total fail. 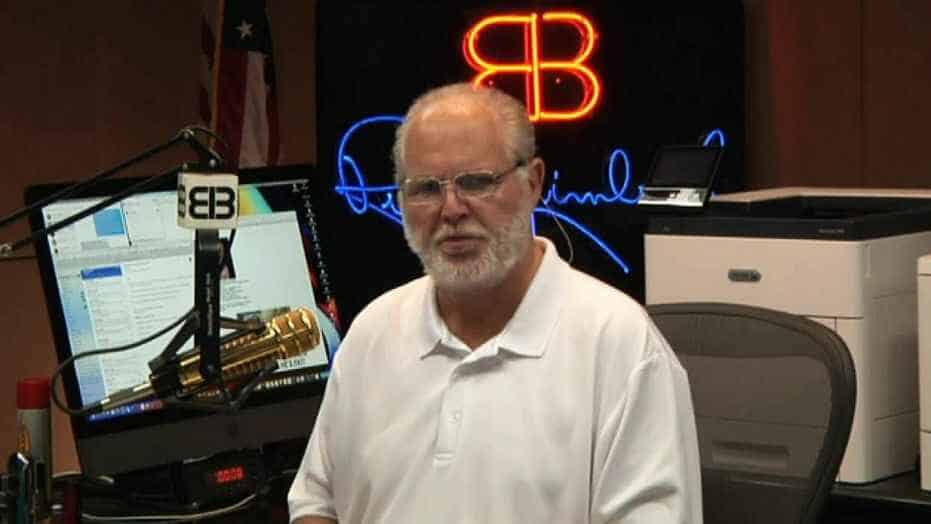 However, his third treatment shed some light and hope for the radio personality.

“I hit a solid single and managed to steal second. I am currently on second base hoping to slide into third and eventually make it all the way home.”

Rush said that he felt better this time than how he felt with the previous treatments he had. He expected to feel terrible for a couple of days but he actually had several good days. He also said that the progress with his recent treatments is a blessing and that he believes prayer works.

“I believe prayer works,” he emphasized.

Despite knowing that cancer treatments can change from day to day, he is optimistic about his condition. He places his hope for the future in the hands of God and trusting him in the process.

“I’m feeling extremely good right now, even cautious about saying that. Who knows what tomorrow’s going to bring?”