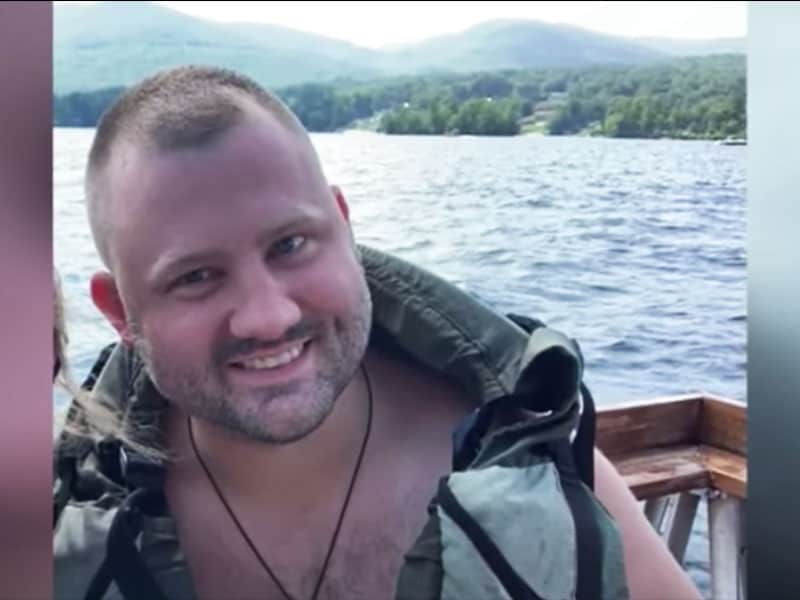 A drowning man prayed to God to save him from the waters, and God answered by sending a group of missionaries to rescue him.

One day, former drug addict Jimmy MacDonald went out with his family when an accident happened, that almost took his life. He was having fun paddling in a kayak when he didn’t notice the waters became rough. He was busy taking pictures with his new smartphone when he realized he had already drifted apart from his wife and stepchildren. 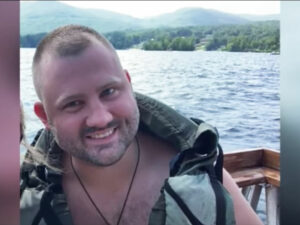 Jimmy tried to get back, but the water’s current was too strong. Soon, his kayak tipped over amidst the 30-feet deep water, and he lost his paddle. Nothing but an ill-fitting life jacket coming up over his head could now be seen on Jimmy in the seas.

The former amateur boxer also tried to get back up on his kayak. However, he failed and realized his life was now in danger.

“That’s when I said, ‘Alright, I think I might die today. I think this might be it,’” Jimmy recalled. “I prayed to my Lord and Savior Jesus Christ for help.”

And indeed, God answered his prayers as Greg Barrett, the captain for tours, saw Jimmy barely hanging. He had passengers full of Christian missionaries who pulled Jimmy out of the waters when the boat reached him. 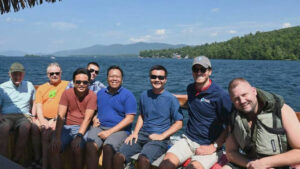 The missionaries believed God sent them to that place at the right time.

“We’re missionaries,” one missionary, Chris Malano, said in an interview. “For us, that day, that was our mission to be present and to help someone in need.”

And now, Jimmy believes that the miracle rescue was a sign from God that He’s calling him “for a real reason.”

Today, Jimmy’s testimony has blessed thousands, and although it happened two years ago, it continues to inspire many.

Hear the whole story, and be blessed!