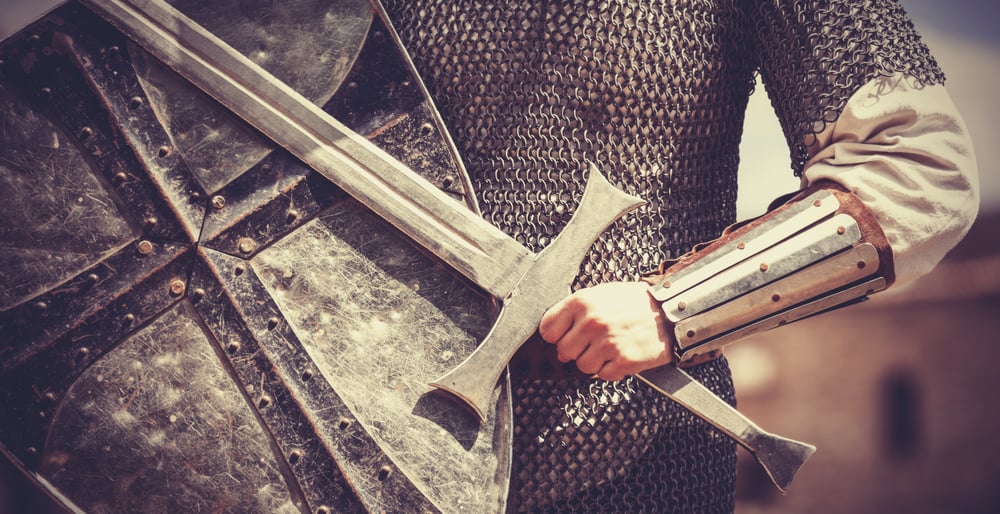 Presumption: One Surefire Way To Lose In Spiritual Warfare

God made the Israelites a promise to bring them into the land of the Canaanites, and all the other “-ites,” into the Promised Land flowing with milk and honey (see Ex. 13:5). Fulfilling this prophetic promise, then, meant engaging in a battle to dispossess all the so-called “-ites” from the land in which they lived. It meant going to war with the enemies. Unfortunately, some of the Israelites moved in a presumption against the Amorites and they felt the sting of death in the wake of disobedience. Remember this: Presumption can be deadly.

While the King James Version of the Bible only mentions the words presume, presumed, presumptuous and presumptuously 11 times, it almost always leads to death. Wisdom cries out against entering spiritual battle presumptuously. It’s not likely that you’ll die, but you could get smacked around by the enemy of your soul. So, let’s learn this lesson from the Israelites and learn it well.

The seeds of Israel’s defeat took root after Moses sent men to Canaan to spy out the land God promised to give them (see Num. 13:1-2). When they returned, they saw that it was just as Moses prophesied—a land flowing with milk and honey. What’s more, the Israelites brought back grapes, pomegranates, and figs. It must have been a welcomed sight!

But even in the face of God’s prophesied provision, Israel’s leaders brought back a bad report. It all started with one negative word: nevertheless. “Nevertheless the people who dwell in the land are strong; the cities are fortified and very large; moreover we saw the descendants of Anak there. The Amalekites dwell in the land of the South; the Hittites, the Jebusites, and the Amorites dwell in the mountains; and the Canaanites dwell by the sea and along the banks of the Jordan.” (Numbers 13:28-29)

As the story goes, only Caleb and Joshua believed God and declared, “Let us go up at once and take possession, for we are well able to overcome it.” (Numbers 13:30). The Israelites believed the negative naysayers rather than the Spirit-inspired dynamic duo of faith. They cried. They wept. They complained against Moses and Aaron. They wished to return to Egypt. They even started talking about electing a leader to go back to bondage! Moses and Aaron went into immediate intercession, but God pronounced a death sentence on the unbelievers. 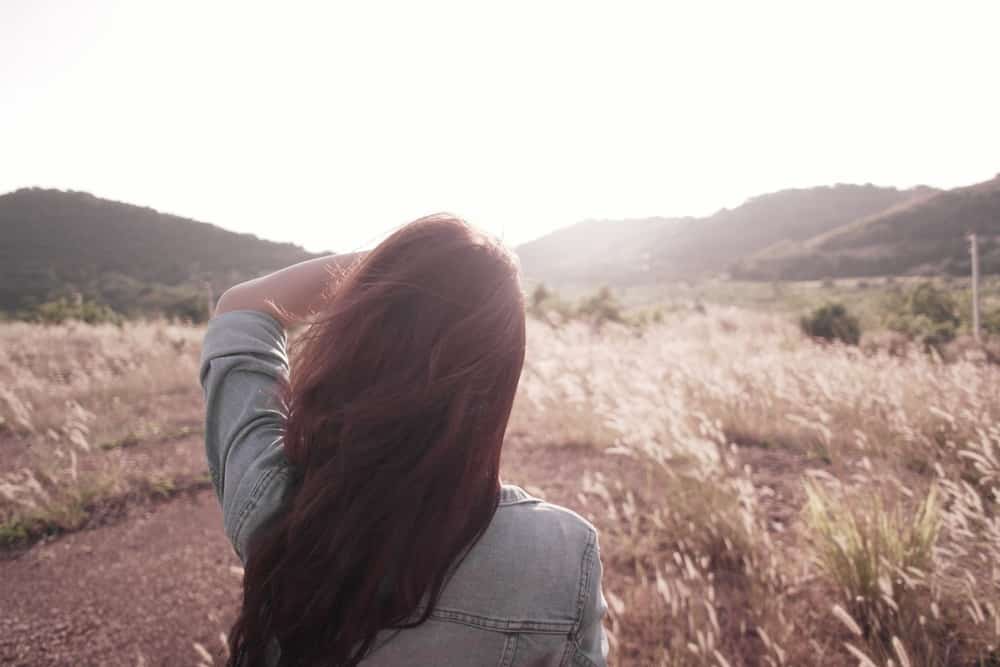 A Presumption in the Face of God

Moses tried to warn them: “Now why do you transgress the command of the Lord? For this will not succeed. Do not go up, lest you be defeated by your enemies, for the Lord is not among you. For the Amalekites and the Canaanites are there before you, and you shall fall by the sword; because you have turned away from the Lord, the Lord will not be with you.” (Num. 14:41-43)

And then: “They presumed to go up to the mountaintop. Nevertheless, neither the ark of the covenant of the Lord nor Moses departed from the camp. Then the Amalekites and the Canaanites who dwelt in that mountain came down and attacked them, and drove them back as far as Hormah.” (vv. 44-45)

There’s one question every believer should ask before engaging in spiritual warfare: “Shall I go up?” In other words, we need to be led by the Holy Spirit into battle if we want God to lead us into triumph. If we lose a battle, it could very well be that the Holy Spirit didn’t lead us into the spiritual skirmish in the first place.