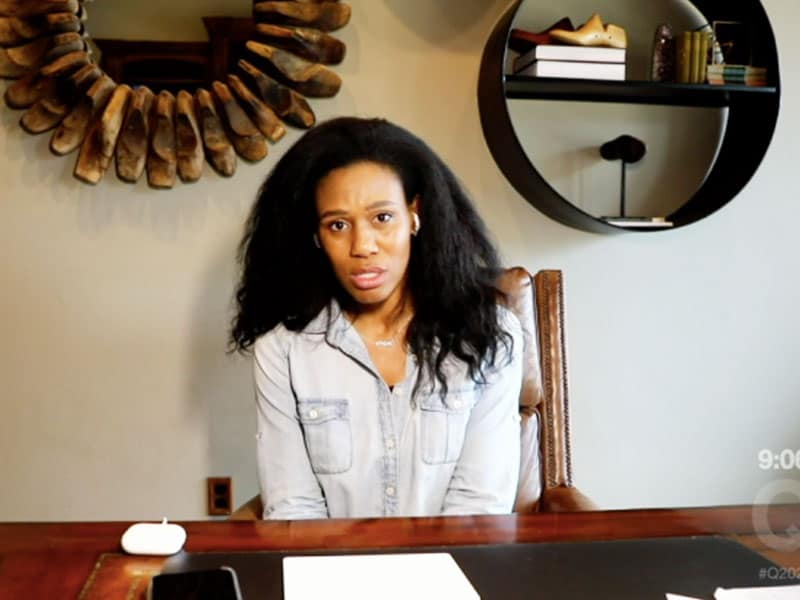 Priscilla Shirer, another well-known Christian figure is encouraging believers to “stand firm against the schemes of the enemy” during this pandemic time as Satan might be seizing this opportunity to “discourage God’s people.”

The Going Beyond Ministries founder shared powerful words during the Q 2020 Virtual Summit on Wednesday. She said Christians should have a far different perspective in responding to the global pandemic.

“God is who He says He is. He’s still seated on the throne, and He is not shaken by what shakes us,” Priscilla pointed out. “I don’t know how people who don’t have some sort of foundational bedrock level of truth in their lives are able to make it in these shaky times because everything is changing.”

Further, she explained, “So in these changing times, there has to be something that we count on that is true, that is unchanging, that does not shift with the shift in times. We’ve got to know our Bibles, we’ve got to know who our God is, and we have to anchor ourselves firmly in those truths now more than ever. That’s what provides us hope, even when other people are hopeless.” 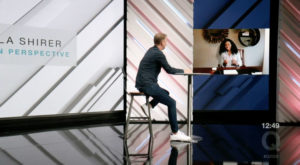 Priscilla said that “just as God can use even the worst tragedies for good, Satan similarly will try to use everything that he can to turn it into a scheme or a tactic to discourage God’s people. To dissuade them, to make them feel like they’re defeated, even though we already have the victory.”

Moreover, the Christian actress reminded believers of their royal identity. And the power that lies within them because of Jesus Christ.

She said, “When an individual embraces Christianity, they aren’t just given a ‘ticket to eternity;’ their identity is completely changed. That means, no matter pandemic or not, I am who God says I am. And I have access to every spiritual blessing. That He has given me the privilege to access in the authority of His name.”

Then she declared to her listeners, “I’m a victor. I have access to all the authority and power of God. What kind of decision does that girl make? And then I make those choices and decisions whether I feel like it or not. I’ve got to stand on the side of victory and operate through that lens.”

The Christian author said that as followers of Jesus we have the power to make a choice and resist the lies of Satan. It’s either  to view the pandemic or any other difficulty in life as something that is a “hiccup in our plan,” or as an “opportunity for God to be glorified in a unique way.” And “for us to be strengthened, our character built, our spiritual backbone fortified.” Further, she added that Christians should take this isolation time as an opportunity to see others in a “lens of compassion and empathy.” Also, as an opportunity to “stand firm against the schemes of the enemy.”

The evangelist avowed her position in this pandemic crisis saying, “Not today, Satan. Not on my watch, not while I’m here, I’m going to be someone who’s positioned in prayer.”

Priscilla ended her message with how powerful it would be to pass on the legacy to our children. She said we would be able to tell them our testimonies of “what we did to stave off the schemes of the enemy. And they’ll be able to emulate our lives, not because they heard about it. But because we told them straight from our mouths that we’ve seen it work in our own experiences.”

Read Also: God Showed Me This Lie About COVID-19