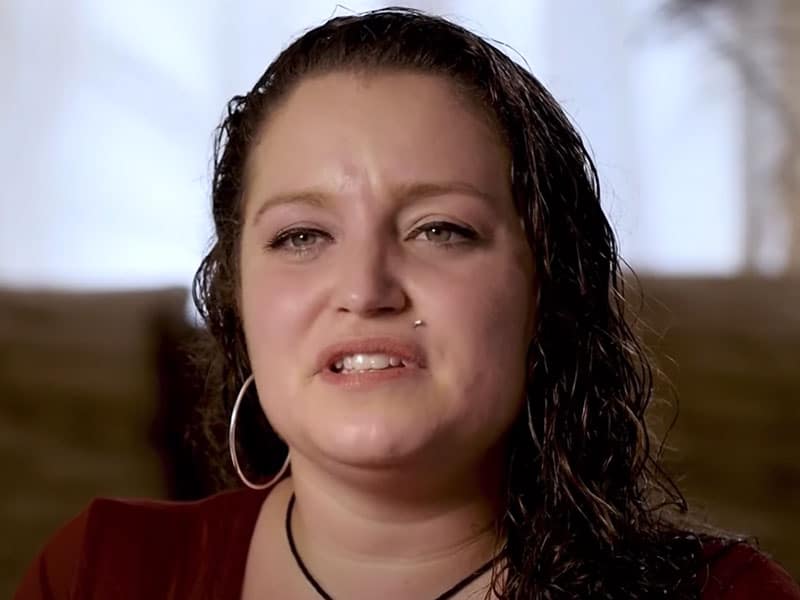 A woman who walked away from God after being molested by a family member and became a drug addict is now helping addicts find freedom through Jesus.

Niki grew up having pure and childlike faith in God. However, that all changed at 9-years-old when a family member molested her. Since then, she walked away from God, got angry at Him, blaming Him for allowing such a terrible thing to happen to her. And for years, her parents didn’t know the abuse she was going on. 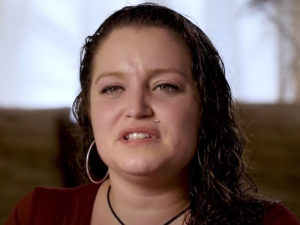 The result of the abuse resulted in Niki harming herself by cutting herself or throwing tantrums. In high school, she buried her deep pain through drinking and partying. Soon after, she discovered the comfort of taking drugs and became a heroin addict. But whenever she looked at herself in the mirror, she felt disgusted, lost, and hopeless.

In 2013, Niki got into a car accident that nearly killed her while strung out on heroin. But while in the hospital, she called the drug dealer. And when Niki had nothing to pay, the drug dealer demanded sexual favors. That’s when she once again remembered the moment she was abused as a child. She felt devastated but never called out to God for help because she was mad at Him.

After coming out of the hospital, Niki became homeless and did more drugs. She lost all hope and soon after got arrested. Then she became drowned in despair inside the prison cell all alone, absolutely nothing left in her life.

Niki then dropped on her knees in the jail cell and asked God to help her after a very long time. Suddenly, she felt a Presence that lightened her burden.

“Someone put that hand on my should and said ‘you’re gonna be okay,’ she recalled.

And for the first time, after so long, she once again had faith in God. Since then, she was never the same. 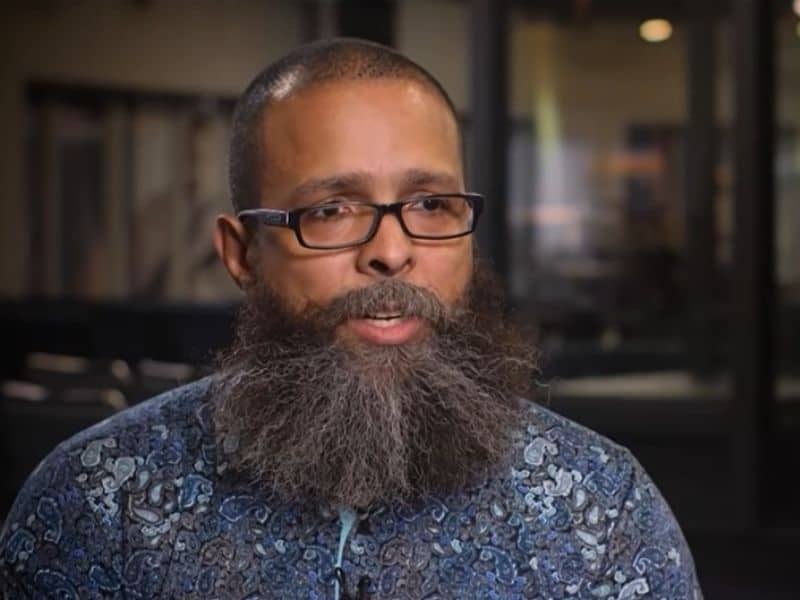 A notorious gang member who encountered Jesus Christ in his prison cell now lives a transformed life for God.

Alexander Pagani lived The Bronx street life at a very early age. Both his parents were involved in drugs and at the young age of 14, he was already sitting in the juvenile center facing at least one year in prison.

“I felt completely rejected and totally embraced that sense of orphan or abandonment,” he said in a video testimony posted by the 700 Club Interactive. “I just lived for myself like it’s just me and I’m gonna do whatever I got to do to survive just me.”

Alexander lived the life on the streets causing trouble. His Christian grandmother had been trying to introduce Jesus to him, however, he declined her many times. At the age of 17, he was arrested for robbery, burglary, and kidnapping. While in prison, he even stabbed two other inmates for absolutely no reason.

Alexander’s aunt, Vilma, who is a youth counselor in a church tried reaching out to him while he was serving his sentence in prison. A Christian guard also tried to share the Gospel with him. Alexander listened to them as he had no other choice. 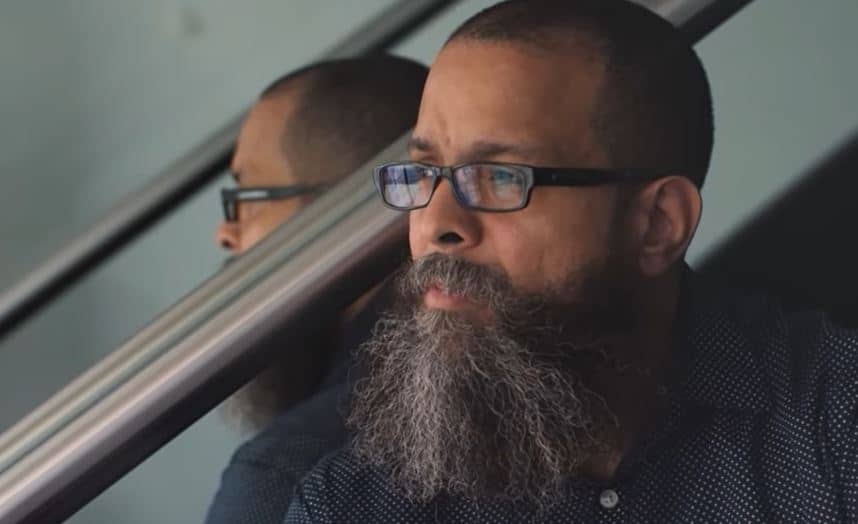 During his court trial, some voice spoke to him to plead guilty. Alexander knew in his heart that it was God who talked to him at that moment. The next day, while in his prison cell, he had an encounter with the Lord.

“Jesus Christ came into my cell and he speaks to my right ear, ‘follow me,’” he recalled. “I lifted my hand and when I said ‘I accept,’ it felt like things were breaking off of me. And I felt so peaceful, and I fell asleep.”

When he woke up the next morning, his life was instantly changed!

“Cigarettes, the pornography, the cursing, everything instantaneously left me and I lived for Jesus behind the prison walls.”

Today, Alexander is living a life serving the Lord who saved him out of the darkness. Listen to his story and see how God redeemed his life.

Read also: Faith-Based Movie For The Skeptics And Doubters ‘Gun And A Hotel Bible’ Is Now Showing