BREAKING
Catch a Ride on a Shared Scooter—“Micro-mobility” Coming to Tel Aviv Next...
Israel Military to Conduct First-ever Simulated Strike on Iran
‘Injury to the Heart of Iran’: Details on the Life and Death...
STAND WITH UKRAINE
Home Tags Posts tagged with "Prophecies"
Tag: 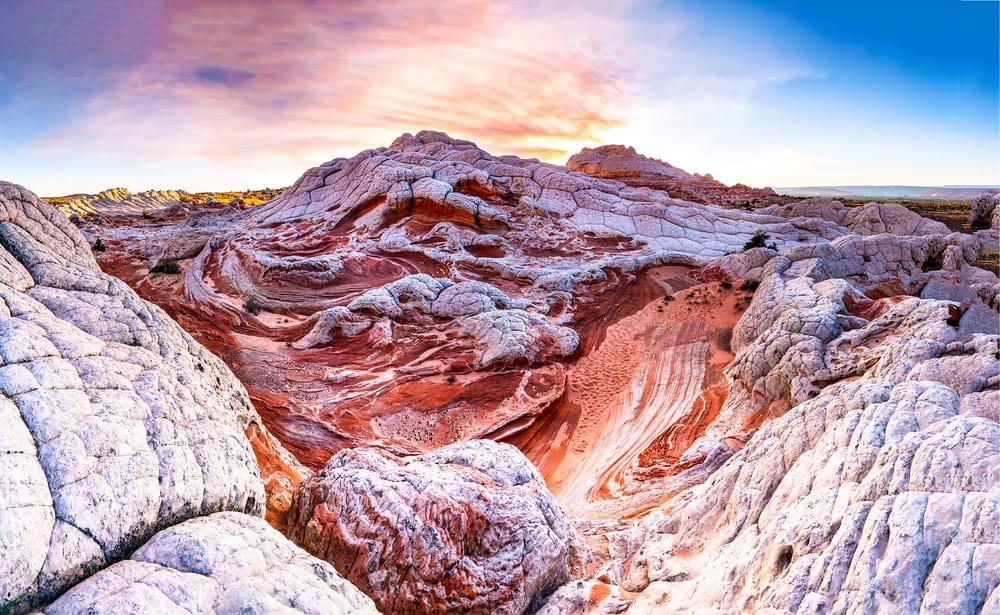 Is Your Faith Rock-Solid?

The unimaginable happened at the beginning of 2020. World-systems came to a halt. As believers, we know our God is our Protector, Healer, and Provider. No matter what happens, we are covered by our God. The Israelites in Goshen did not suffer seven out of the ten plagues of Egypt. Similarly, the blood of Jesus covers and protects us. The question is, “Do we have rock-solid faith?’

Jesus said in John 16:33, “I have told you these things, so that in Me you may have [perfect] peace and confidence. In the world you have tribulation and trials and distress and frustration; but be of good cheer [take courage; be confident, certain, undaunted]! For I have overcome the world. [I have deprived it of power to harm you and have conquered it for you.”

Warnings in the Word

Jesus warned us about perilous times. In Matthew 24:7-8 He said, “For nation will rise against nation, and kingdom against kingdom, and there will be famines and earthquakes in place after place; All this is but the beginning [the early pains] of the birth pangs [of the intolerable anguish].” Jesus calls it the beginning of the birth pangs. We have already seen these signs.

There are many more signs that are visible to discerning believers who study the Word of God. God shared these secrets for a reason. He wants to prepare us, so we can face the situations ahead. He has shared prophecy after prophecy and revelations so that His children won’t be caught unaware.

Proverbs 24:10 says, “If you faint in the day of adversity, your strength is small.” We need to strengthen our faith muscles and buckle up. This is not a time to take things lightly. Romans 10:17 says, “So faith comes by hearing [what is told], and what is heard comes by the preaching [of the message that came from the lips] of Christ (the Messiah Himself).” We need to fill ourselves with His Word and strengthen our faith so it is rock-solid. 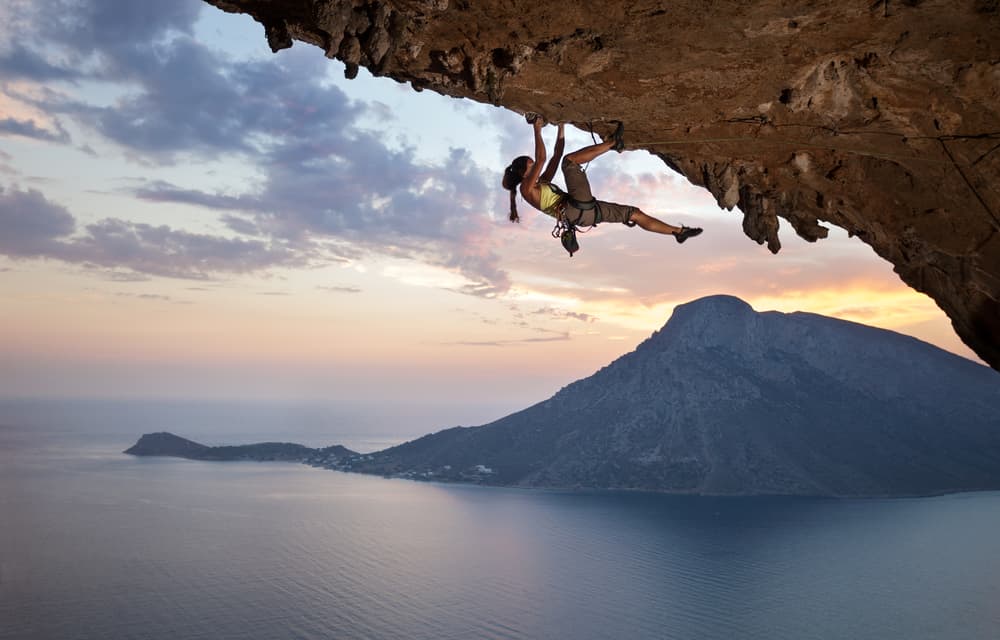 We are going to see more unimaginable things. Matthew 24:29 says, “the sun will be darkened, and the moon will not shed its light, and the stars will fall from the sky, and the powers of the heavens will be shaken.” God is preparing us. Just like we could never imagine how the world would come to a standstill and it really happened, these things that we cannot imagine now will happen someday in reality. Matthew 24:35 says, “Heaven and earth will pass away, but My words will by no means pass away.” So, we need to buckle up and get ready for the time that is coming.

Obey God’s Word and Be Safe

Jesus said in Luke 6:47-49, “For everyone who comes to Me and listens to My words [in order to heed their teaching] and does them, I will show you what he is like: He is like a man building a house, who dug and went down deep and laid a foundation upon the rock; and when a flood arose, the torrent broke against that house and could not shake or move it because it had been securely built or founded on a rock. But he who merely hears and does not practice doing My words is like a man who built a house on the ground without a foundation, against which the torrent burst, and immediately it collapsed and fell, and the breaking and ruin of that house were great.”

We need to take the Word of God seriously so we can tide through these difficult times. If we scoff at the prophecies, we stand to lose everything, even our soul. Jesus wants us to be like the five wise virgins who were prepared with oil and ready. Be ready. We will suffer. Those who hate Jesus will hate us. Let us run our race such that we can overcome and receive a crown that will last forever. Become rock-solid. 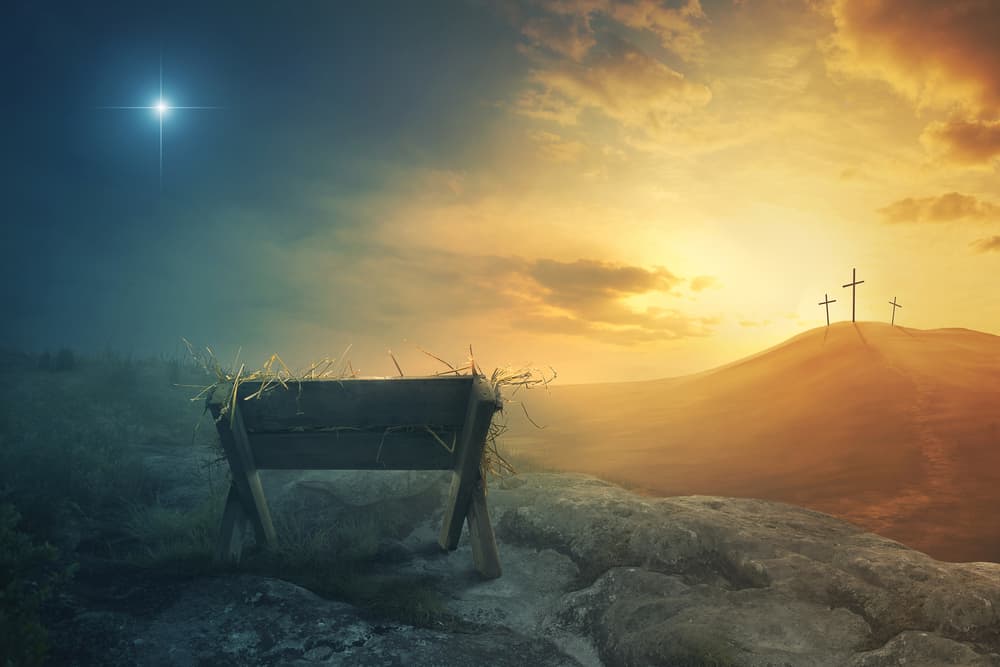 The Unique Nature of the Messiah in Hebrew

God knows all; He is omniscient. God sees all; He is omnipresent. God is all; He is omnipotent. God had a plan even before time began. First and foremost, He created Adam and Eve, knowing they would mess things up. He knew that serpent would deceive them, that He would escort them out of Eden. God knew there would be the need for a Savior. Jehovah-Jireh would provide an “anointed one”, Messiah in Hebrew, to save humanity from the sin that would plague them.

God spoke to the prophets and gave them the message of the future Messiah. They spoke of every aspect of his life. From his conception to His coming Kingdom. Notably, prophecy after prophecy laid out in the 39 books of the Old Testament.

Prophecies about the Birth of the Messiah in Hebrew

No one can predict when, where, and how a child is to be born. Even with strict planning, it is not always the case, but people try. In Jesus’ case, the prophecy about his birth came centuries before it was to occur.

Messiah in Hebrew: Prophecies about His Life

For one man to read, study, and design a plan to force-fulfill these prophecies would be near impossible. If just one of them were to be unfulfilled, then he would not be the Messiah. These are just four examples of the Old Testament prophecy fulfillment through Jesus’ life.

Messiah in Hebrew: Prophecies about His Death

Just like his birth and life, the Old Testament spoke of the manner and the circumstances of his death. The Bible, then, was not accessible as it is today. Today we have it with us in our pockets. During the time of Jesus, one had to be a priest or a particular lineage to have access to the scriptures. So for someone to go through, much less find them all, and force-fulfill them is highly improbable.

Prophecies about His Resurrection

We all will die. But after that, there is nothing. Our bodies and souls separate. Our physical bodies wither away, and our soul is taken into Heaven. However, this did not happen with Jesus. God had a plan, and it included a physical resurrection of the Messiah in Hebrew.

Messiah in Hebrew: Prophecies about the Second Coming

Not only did Jesus rise again, but there is also a future laid out in scripture. The penalty of sin is paid in full. That part of the job ensured everyone has the opportunity to receive the second part: the gift. Finally, the final fulfillment of scripture culminates in all those who are His are taken to our Heavenly home. Prophets foresaw this as well.

Scripture Proves Jesus is the Messiah in Hebrew

What we have listed is just a drop in the bucket. Even John states as he closes his account of Jesus’ life, John 21:25 says: “Now there are also many other things that Jesus did. Were every one of them to be written, I suppose that the world itself could not contain the books that would be written.” If more were to be written, then more prophecies would be found that Jesus, the Messiah in Hebrew, fulfilled.

Praise God that he is a God of details. He gave us His Word to enable us to recognize who Jesus is. The Lord shows us He had a plan from the beginning of time. There were no mistakes, no “oops” moments. Every event has a structure to allow us to have a relationship with Jesus, the Messiah in Hebrew. Furthermore, it is an understanding of what believers went through in the beginning, to what we experience now – from the bondage of sin and death to the gift of freedom in the One who died for those sins and overcame death so we can live. Through Him, we have access to the Father again, and the hope of Heaven that waits for us.