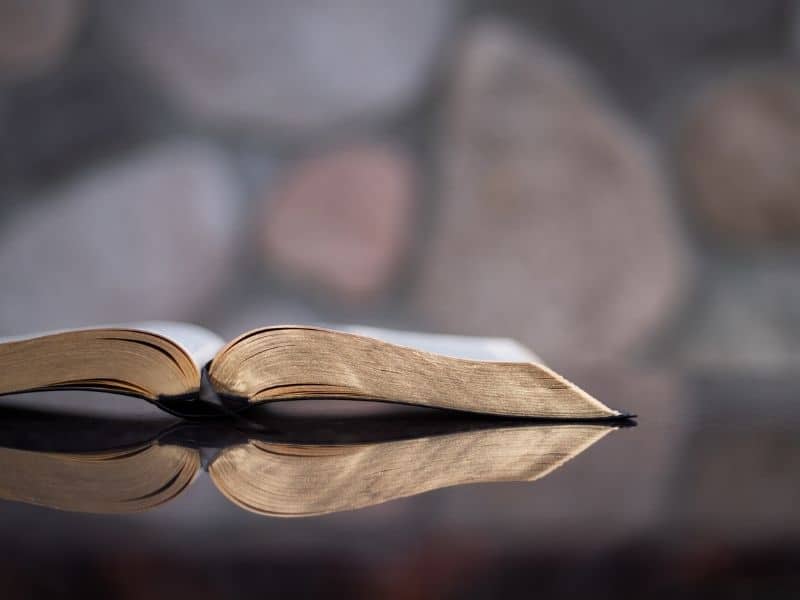 The Book of Joel

One of its unique features is that it has no clear indication of when the book was written. Studies say that Joel is recorded during the time of Ezra-Nehemiah, after the exile in Babylon, since there are mentions of Jerusalem and the temple. But, there were no mentions of the reigning king and rulers.

Second, the book of Joel has many references to other Scriptural books. He alludes to prophets Isaiah, Amos, Zephaniah, Nahum, Obadiah, Malachi, Ezekiel, and even quotes from Exodus. This proves that Joel is familiar and a reader of the Scrolls.

Lastly, unlike the other prophets, the book of Joel did not accuse Israel of any sin. Still, he announces God’s judgment upon Israel, but he does not say why. It is most likely because Joel assumed that the readers are just like him, who already knew about Israel’s disobedience and idolatrous attitude. He believed that his readers were also readers of the other prophetic books.

But, Joel’s immersion in the Biblical writings helped him see the tragedies of his time as an opportunity to experience God’s redemption and promises. This is evident in his writing.

The first two chapters focus on God’s judgment against evil, including Israel’s rebellion. So, Joel calls Israel to repent and “rend their hearts to God.” It is more than external actions such as tearing their garments. But it is tearing of one’s heart. He then quotes in Exodus why. Because “he is gracious and compassionate, slow to anger and abounding in love.”

The book of Joel teaches us that the Lord will indeed confront evil. At the same time, He turns His anger from those ready to repent and come back to Him. As a result, He promises restoration and renewal for the people and their land.