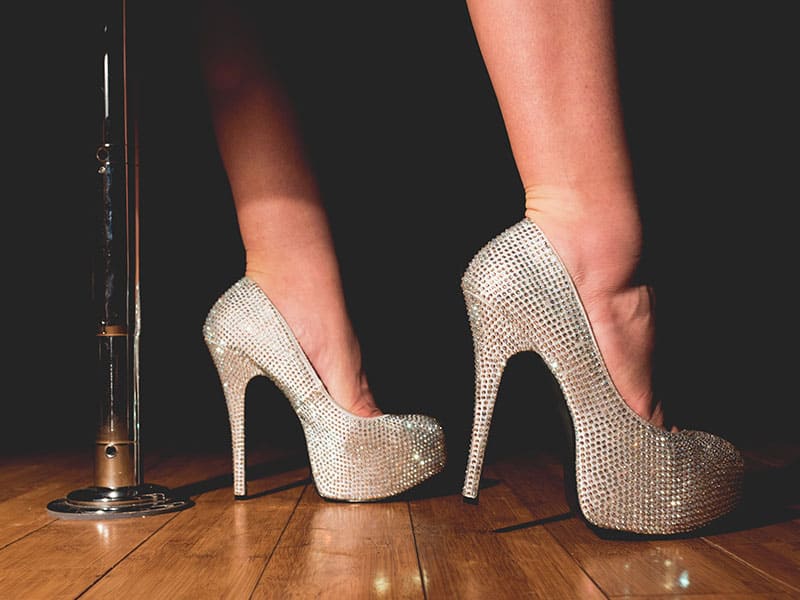 Mom By Day, Stripper-Prostitute By Night Until She Found Jesus

A mom became a stripper-prostitute to make a living for her children, until she encounters Jesus and her life changed forever.

At 11 years old, BJ Garrett was forced into prostitution by her mother to pay their bills. What’s more tragic was that the sexual abuse started with her dad. So at an early age, her concept of love was sexual. As a result, she felt horrid, alone, and unwanted. 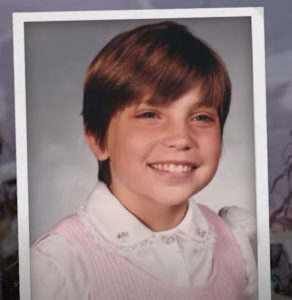 Then at 15 years old, BJ’s mom stopped forcing her into prostitution when she got pregnant with her boyfriend. By becoming a mom, she felt loved and wanted by her daughter. However, a few years later, she got pregnant again. But this time, her new boyfriend didn’t want the baby. She felt scared and thought that the best thing to do was to have an abortion. She perceived it as a “merciful decision,” but it only brought more guilt and condemnation to her within.

“I was the dirty, ugly, gross vile human that now just put this ugly cherry on top by ending my own baby’s life,” she said. 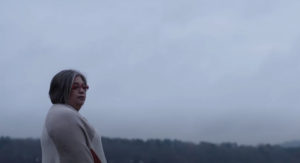 Later on, she got pregnant again and became a mother of two at 19 years old. That’s when she decided to become a stripper and prostitute at night and mom by day. She didn’t have a choice to feed her children. As a result, she became cold-hearted little by little. And when she got pregnant again, she had another abortion.

Until one day, after she got married, God led her to work at a tea shop owned by a Christian couple. There, she began to learn about Jesus and attended church regularly. Then one night, at an altar call, she prayed and asked for God’s forgiveness on her ugly past.

“I was just begging God to be real and just begging Him to change me, to fix me, to forgive me,” BJ recalled.

In the days that followed, BJ found it hard to forgive herself. Not until the day she was baptized. She encountered Jesus, and she was never the same again.

“Real love cost Jesus everything so that we could experience pure love,” BJ remarked.