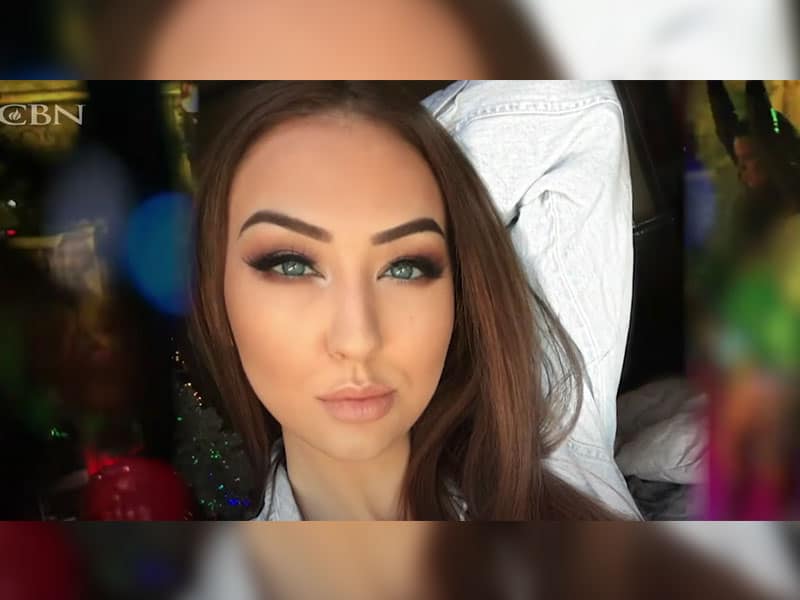 Woman Leaves Prostitution After Hearing The Word Of God

A woman who placed her security in finances resorted to stripping and prostitution until she reached her breaking point. Then God stepped in, drew her closer through His Word, and she left everything to follow Jesus.

Montana Buck grew up in a family struggling to make ends meet financially. The struggle started after her father died, leaving her mother with three children to care for. Until such time, young Montana got frustrated with their circumstance as she saw other kids easily getting what they wanted. 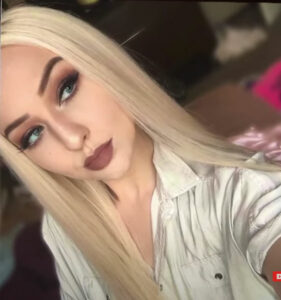 Then at 15 years old, the teen was forced to drop out of school to help support her family. With a noble desire to help her mom, she began working full-time at a fast-food restaurant. That’s when she realized money made her feel secure when she earned it for the first time. And for three years, she spent her days working. But her family’s financial struggle continued to pile up. Until one day, her father’s Social Security death benefits ended, and they struggled even more.

Stripping And Prostituting To Earn More

Montana heard from a friend a way to earn more money. Her friend suggested she do stripping. So, the teen grabbed the job out of desperation. Her need for financial security led her to compromise, forgetting what she had learned in her Christian faith. 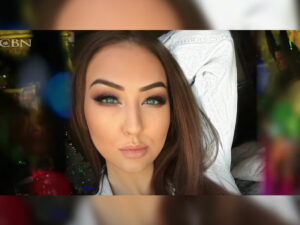 Soon, Montana loved how her big earnings could buy anything she wanted. She eventually confessed to her job to her mom. The mom prayed for her to leave her lifestyle, but the daughter couldn’t let go.

Several months later, Montana discovered she could triple her income if she would do prostitution. So, it wasn’t long before she also engaged in it. But two years later, she reached her breaking point even though she earned thousands of dollars.

Montana struggled with depression and resorted to smoking marijuana to forget her pain. She felt hopeless and lifeless until she heard the Word of God.

Washing Away Guilt with God’s Love