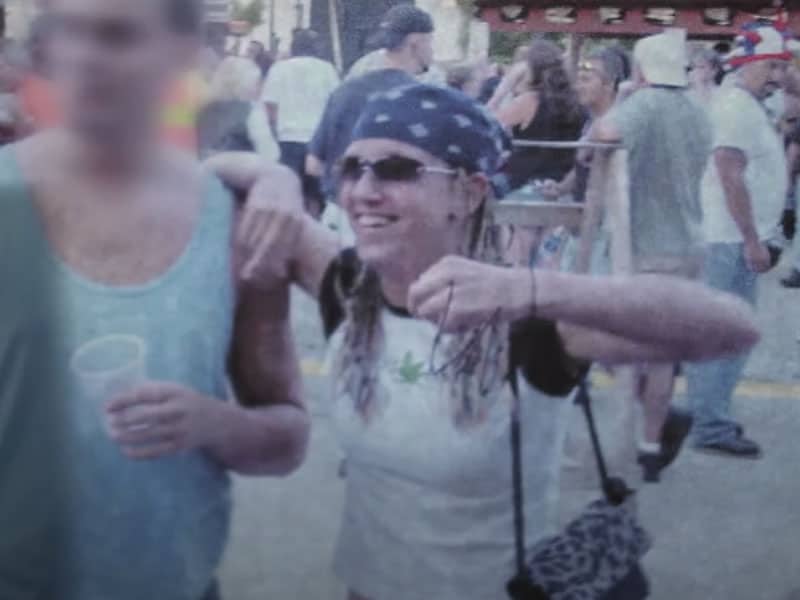 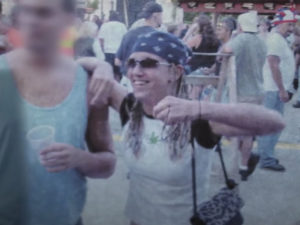 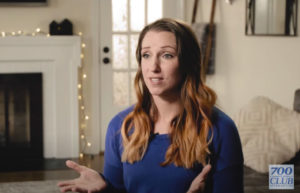 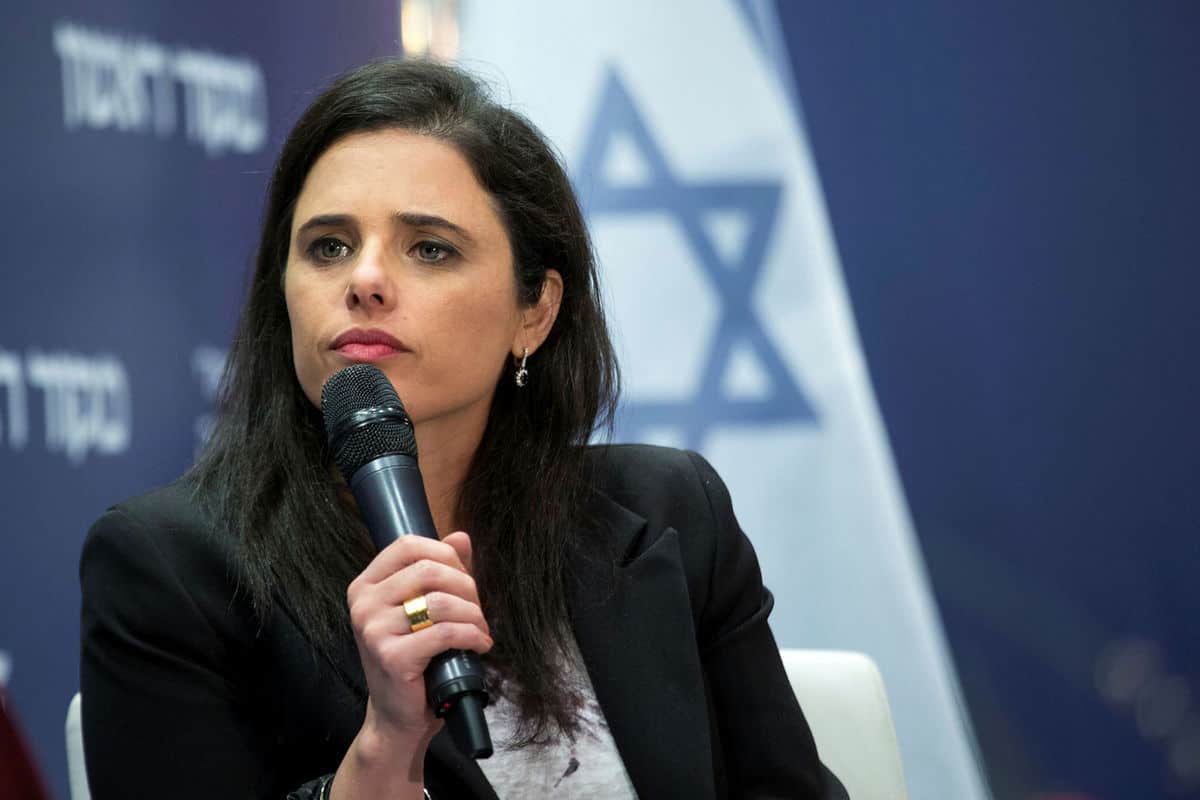 The Ministerial Committee for  Legislation ratified on Sunday Justice Minister Ayelet Shaked’s bill proposal to impose fines on individuals who pay for sex.

The proposal will be submitted for approval on the Knesset floor when parliament returns from its summer holiday in October.

The proposal stipulates fines of up to NIS 1,500 for persons convicted of utilizing the services of a prostitute. A second offense within three years will lead to a doubling of the fine. The fines can be appealed in court; however, the court will also have the option of increasing the penalty up to NIS 14,400.

“(This is) another achievement in the struggle against prostitution,” said MK Shuli Moalem-Refaeli (Bayit Yehudi), a proponent of the law. “(Ratifying this measure) is an important milestone (for Israeli society) on the road to becoming an exemplary society that condemns the ongoing exploitation and abuse of prostitutes,” she said.

“This is a historic landmark marking the beginning of the end of an era in which women are an accessory to trade in, severely harming their freedom, their bodies, and their souls,” she said.

“The transfer of responsibility to those who carry out these acts on the bodies of weak women is both a moral and practical statement.”

MK Aliza Lavie (Yesh Atid), the chairwoman of the of Subcommittee on Combating Trafficking in Women and Prostitution, said the law would help to reduce the demand for prostitution

“I am convinced that through legislation, effective enforcement, rehabilitation, education and public awareness – we will dramatically reduce the scope of this phenomenon.”

During the discussions over the bill, Justice Minister Shaked clarified that the current legislation is just part of a broader program by the Ministries of Justice, Welfare, Education, and Health to offer assistance to sex workers and their customers. The program will deal with two main issues: Expanding therapeutic and healthcare options for prostitutes and persons buying sex from prostitutes and creating rehabilitation programs for women with a past as prostitutes.