BREAKING
Catch a Ride on a Shared Scooter—“Micro-mobility” Coming to Tel Aviv Next...
Israel Military to Conduct First-ever Simulated Strike on Iran
‘Injury to the Heart of Iran’: Details on the Life and Death...
STAND WITH UKRAINE
Home Tags Posts tagged with "protected"
Tag: 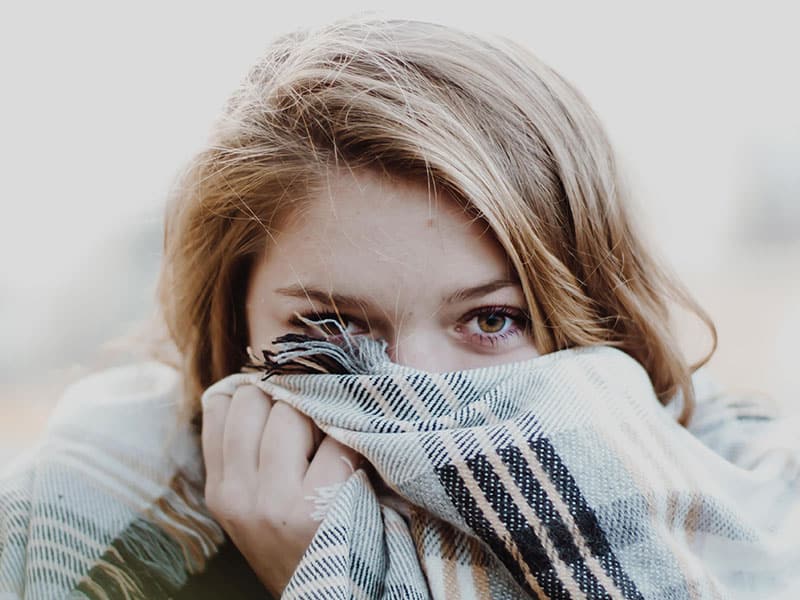 Relentless Woman, You Are Not Rejected But Being Protected

Both men and women fear to experience rejection, especially in relationships. But most often, we don’t know that these rejections are actually God’s way so that you would be protected.

A Friend Who Was Rejected

I have this friend who was so head over heels with her crush, her close friend. The guy treated her so well and different from other girls that she assumed they were close to dating. However, the time came when the guy courted a different girl, and it shook her world. Apparently, the guy just really liked her as a dear friend but no more than that. And he asked for her forgiveness that he led her on. Of course, my friend forgave him, but I saw how that rejection tore her world apart.

From being a friendly and bubbly girl, my friend suddenly became silent and isolated. That painful experience closed her world from people, and she dealt with her pain alone. She still talked with people but put on a facade, scared of letting others find out how broken and ashamed she was.

Several years later, my friend began to return to who she was before. Her joy was restored, and she started trusting people again. That’s when she revealed and testified how God met her during that painful season of her life. And then this is what she would say today, “I’m so grateful God allowed that to happen. It wasn’t His rejection. He was just protecting me. It was a painful process but I had no regrets. I’m so glad it went God’s way, not mine.”

And today, God is using my friend mightily for the expansion of His Kingdom. She was no longer the same, but she grew in the wisdom and favor in the Lord. Moreover, she already knows her worth and now has a standard in choosing a lifetime partner for God’s glory.

So, what’s my point?

Learn to trust when He says “No.” When God stops you, and you feel rejected, know that He is simply protecting you from what could be because He has greater plans for your life. So, from today onwards, relentless women learn to see rejections as God’s protection. He loves you so much.