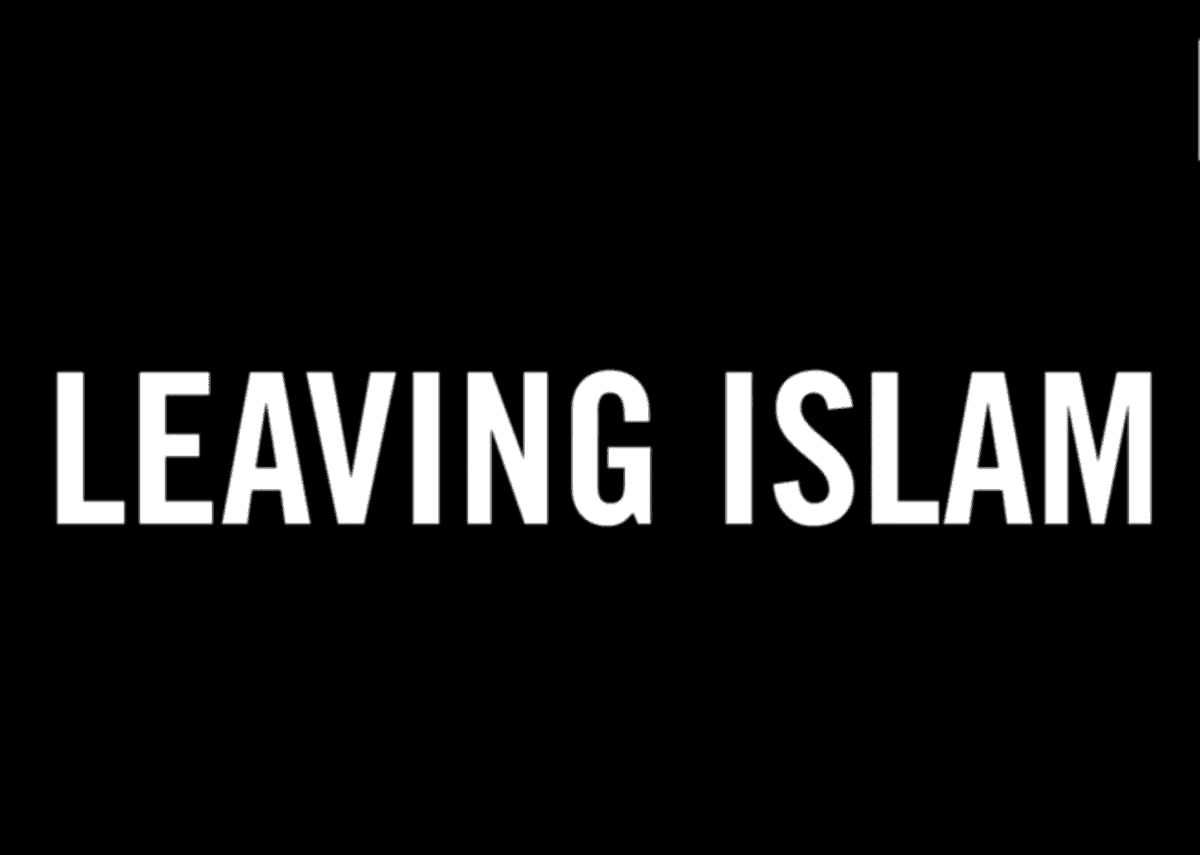 Afshin Ziafat is the pastor of Providence Church in Fresco, Texas. He is a faithful servant of God who has experienced a great deal in his spiritual journey. In one of his posts on desiringGod.org, he shares his inspiring account of how his Iranian Father disowned him because of his faith in Jesus.

Pastor Afshin was born in Houston, Texas and grew up in a devout Muslim home. When he was 2-years-old, his family returned to Iran. But at the age of six, the Islamic Revolution of the late ‘70s hit the country which led them to moving back to Houston.

In his second grade, his English teacher gave him a New Testament Bible. “As she handed me a small New Testament, she told me that I would not completely understand it now, but asked me to promise to hold onto it until I was older,” he wrote. 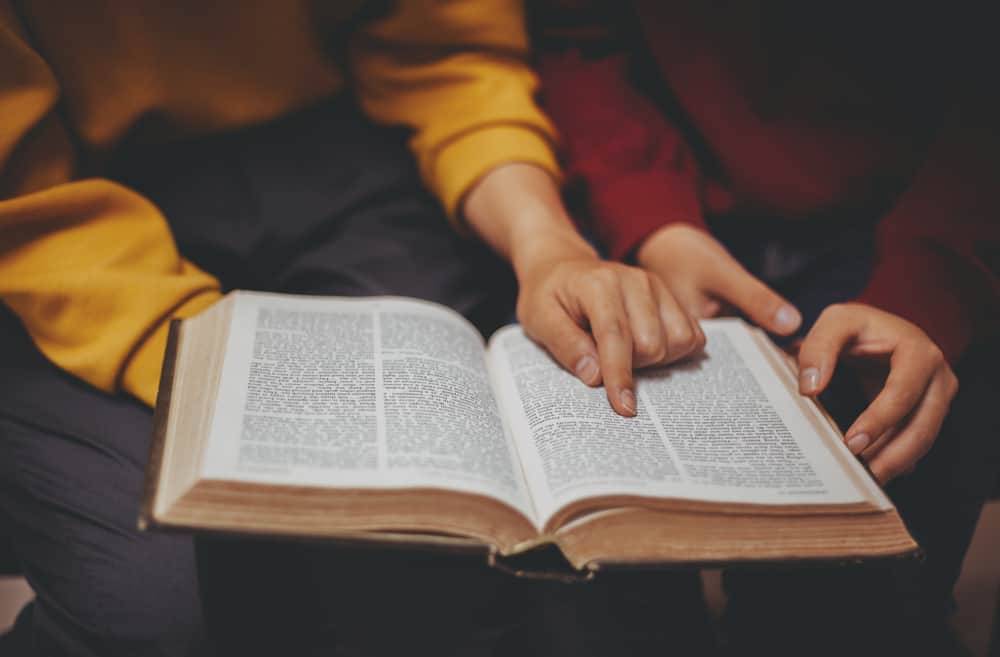 Afshin acknowledges that this teacher planted a seed in his life that came to fruition 10 years later. During an evangelistic crusade he made his first public declaration of faith. But even in those moments, Afshin hid his faith from his family. However the changes that began in his life did not go unnoticed by his father…

“He’d seen my Bible, and he’d also seen other evidence in my life. He sat me down and said, ‘Son, what’s going on? There’s something different about you.’ I said, ‘Dad, I’m a Christian.’ He said, ‘No, you’re not, young man. You’re a Muslim and you’ll always be a Muslim.’ I said, ‘Dad, the Bible says that if I trust in Christ alone for my salvation, then I’m a Christian — and I do.’ My dad said, ‘Afshin, if you’re going to be a Christian, then you can no longer be my son.'”

His father disowned him on the spot. Afshin wrote that he had to lose his father to follow Christ. But God never stopped working in his life. God led him to get a seminary degree and a church internship. He became a pastor and has seen many Muslims come to faith in Christ.

“I’m now leading a church in Frisco, Texas, where I get to weekly remind our people to count the cost of following Christ. As a result, we have grown, planted three churches, and sent out several missionaries around the world. Finally, I am thrilled to say that my relationship with my dad has been restored, and I continue to pray for his salvation daily,” he added.

Pastor Afshin’s life is a living testimony that following Christ is not an easy thing… but He is worth it. The Bible says we will be persecuted, disowned, mocked, and even killed because of our faith. But He who suffered first for our sake will be our justification and our reward in the end.

“You will be hated by all because of My name, but it is the one who has endured to the end who will be saved.” (Matthew 10:22)