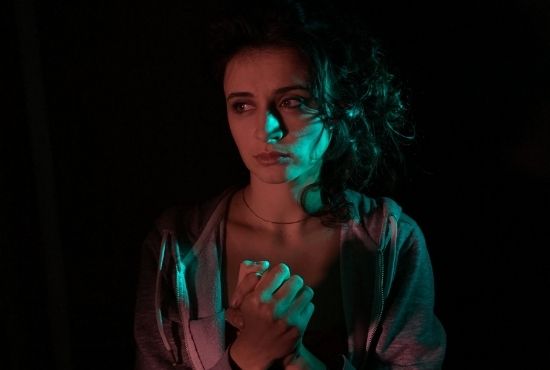 A sex trafficking victim encountered God on a public bathroom floor after she said a three-word prayer.

In an episode of A Life You Love with host Renee Evans, guest Holly Christine Hayes shares her story of how God brought her out of her dark past. Her story started when she was sexually abused as a child. At the age of 14, she became addicted to drugs and alcohol and had many sexual partners.

By the age of 18, she became a sex worker and two years after, a man with who she was in a relationship with began trafficking her. The trafficking went on for years until she finally escaped her trafficker. Soon, she found herself on a public bathroom floor, in desperate need of help. That was when she said her very first prayer. 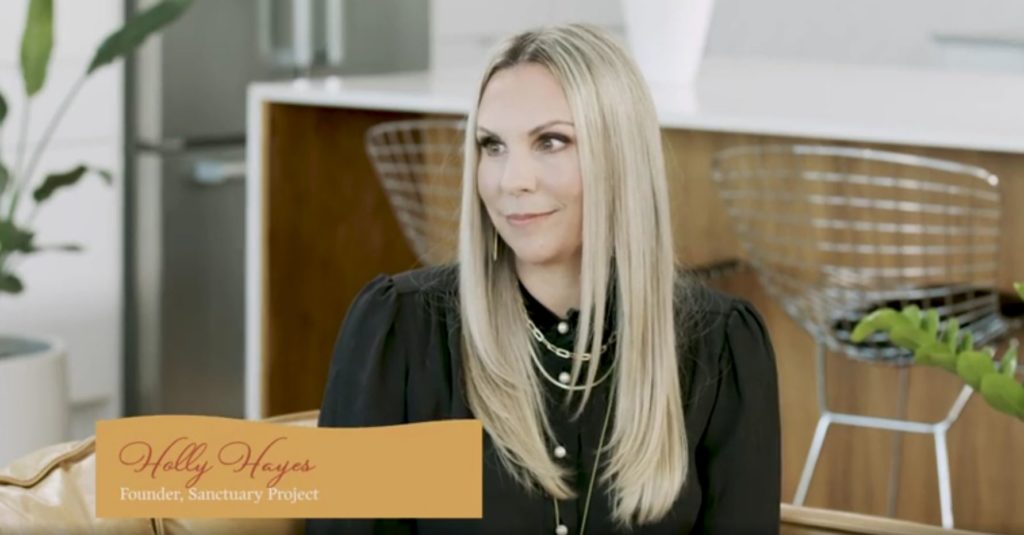 “I ended up on the floor of the public bathroom in February of 2001 and I said my first prayer. I just said, ‘God, help me.’ I never believed in God, I had no experience of God, I didn’t know any God people, I had no idea who this God I was crying out to, but that very night I ended up meeting someone who got me into a recovery program. I’ve been sober since that day.”

It was on that day that she encountered the Lord and He saved her from the dark pit that she was in. God freed her from sex trafficking and all of her addictions. The Lord gave her a brand-new life.

Today, she is now an instrument of God to help those who are also victims of sex trafficking. Holly founded Sanctuary Project, “a non-profit social enterprise that employs and empowers women coming out of trafficking, violence, and addiction.”

If you are also someone who is also struggling with the same issue, seek help. Know that God will save you if you just call upon His name.

Read also: Your Fears Are All Lies Of The Devil