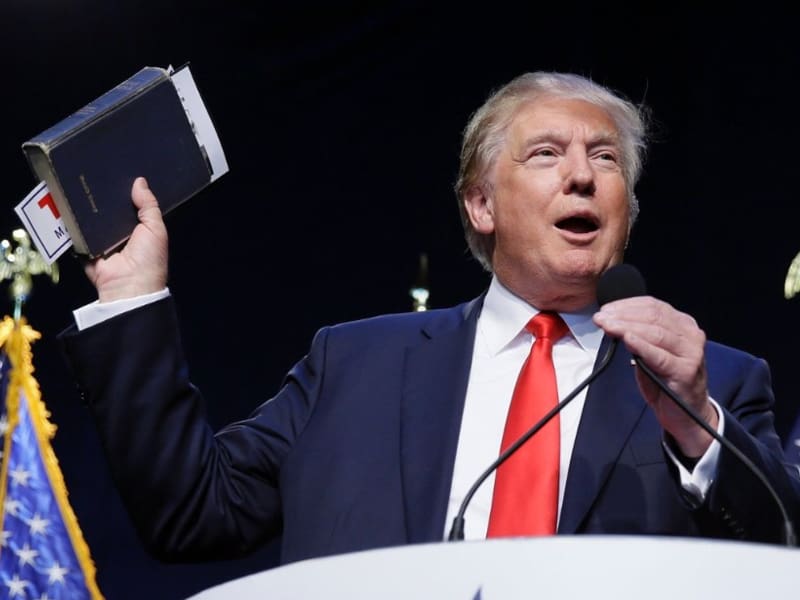 President Trump Tweets About His Support For Bible Literacy Courses

President Trump appears to support the legislation being pushed in several states which would allow Bible classes in public schools. He showed his support for the bill by tweeting on Monday morning. 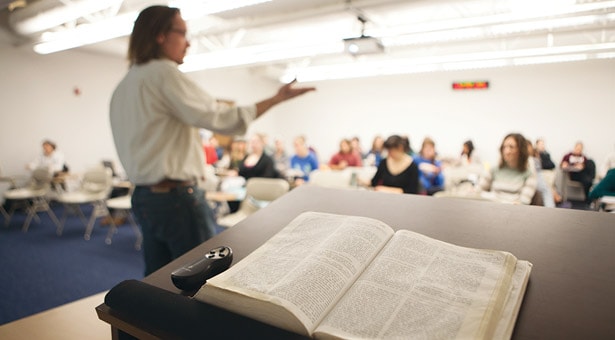 Six Christian legislators from different states across the US are pressing for the said legislation. The legislation would allow public schools to offer elective classes on the New Testament and Old Testament.

States that have lawmakers who introduced the Bible literacy program are Florida, Indiana, Missouri, North Dakota, Virginia, and West Virginia. But unfortunately, West Virginia voted down. 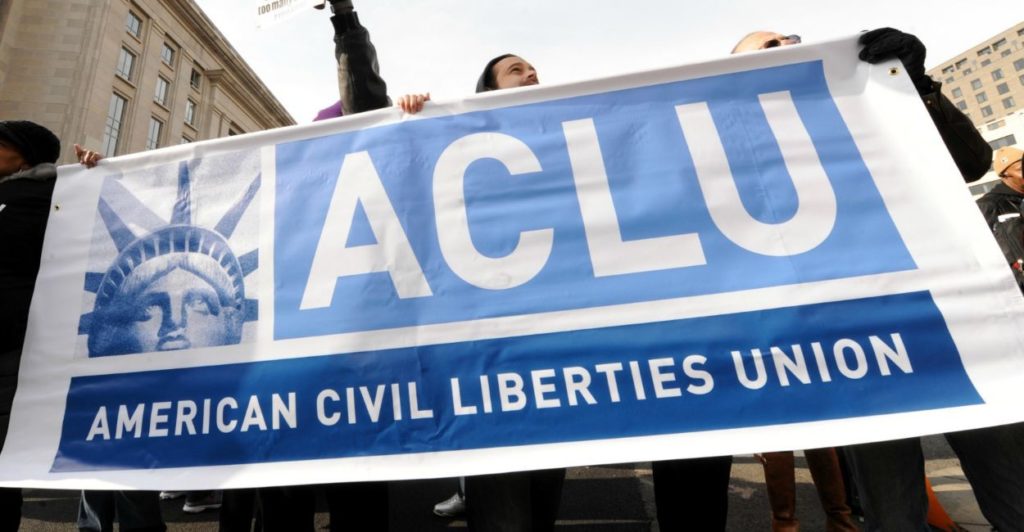 American Civil Liberties Union (ACLU) criticized the proposal. According to the ACLU, the program would jeopardize the separation of church and state preserved in the First Amendment to the Constitution.

The ACLU questioned what was being taught in the Bible literacy course. In Kentucky, legislation was signed by Republican Governor Matt Bevin that allows Bible and Hebrew classes in public schools. But in January 2018, Open Records Act investigation on Kentucky Board of Education exposed violations of the constitutional requirement. The requirement states that the texts used in the classroom should not promote religious views and must be secular.

“Without more specific guidance, we fear some classrooms will once again be filled with preaching, not teaching,” the organization wrote in a statement last August. “The ACLU-KY reminds students and parents that ‘Bible Literacy’ courses should not promote religion or a particular religious viewpoint, test students on matters of religious faith, nor be designed to instill religious life lessons.”

“Religious education is best left to parents and churches, not school or government,” the ACLU added.

Revival for this Nation 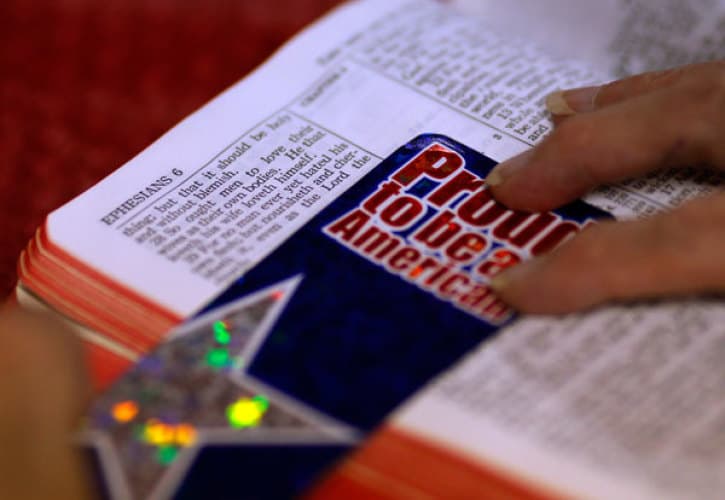 The approval of the Bible literacy program in some states of the US could spark a revival in this Nation. Let us pray for God’s Will for this legislation.

Read more: What Donald Trump Told Lance Wallnau About Christians Will Astound You