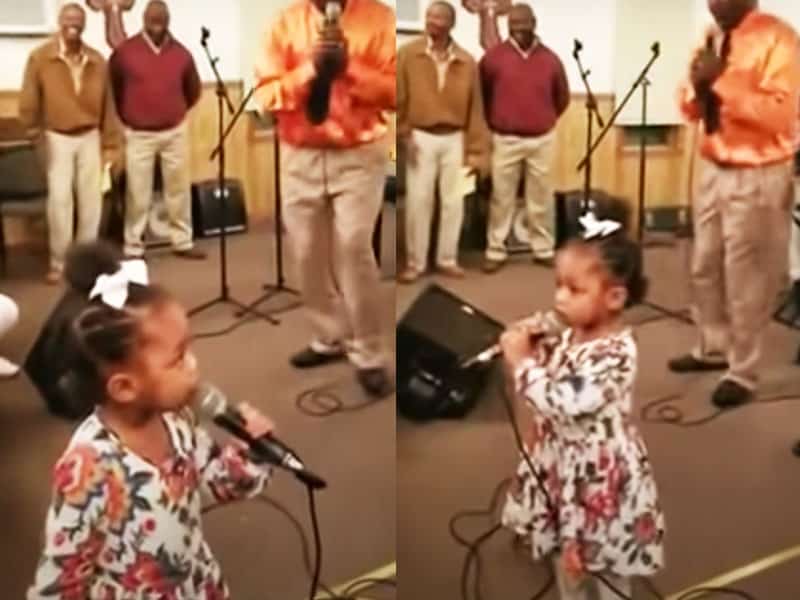 A 2-year-old girl joined in with the worship team and led the congregation in worship to ‘I Came To Tell’ and ‘Call Jesus.’

To God, He doesn’t define us by age. He calls us all His children. Regardless of age and background, God can use anyone for His glory because He qualifies the called. This is true for the 2-year-old girl too. 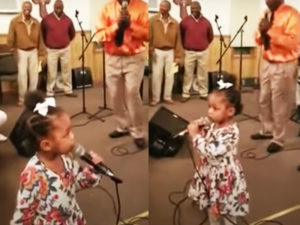 Saniya Judon was the precious little girl who has captivated the hearts of millions. As a small child, many wouldn’t expect someone so young to stand in front of the church and lead worship.

In a video shared by Muriel H on YouTube, Saniya held a microphone with both her hands and just started singing.

The little girl led the first worship song and the worship team followed her lead. She started off with ‘I Came To Tell You’ in her cute voice!

She also began dancing with the music while clapping her hands. During the second song, the 2-year-old sang the first part. But a funny thing happened when one of the singers took over and she got angry with them.

The viral video has reached more than 1.8 million views, and thousands are applauding Saniya.

YouTuber Linda Jackson wrote, “IF SHE CAN PRAISE GOD THEN WHY CAN’T WE PRAISE HIM.”

Indeed, watching babies like her praise, Jesus is such a precious sight to behold. She is a blessing! 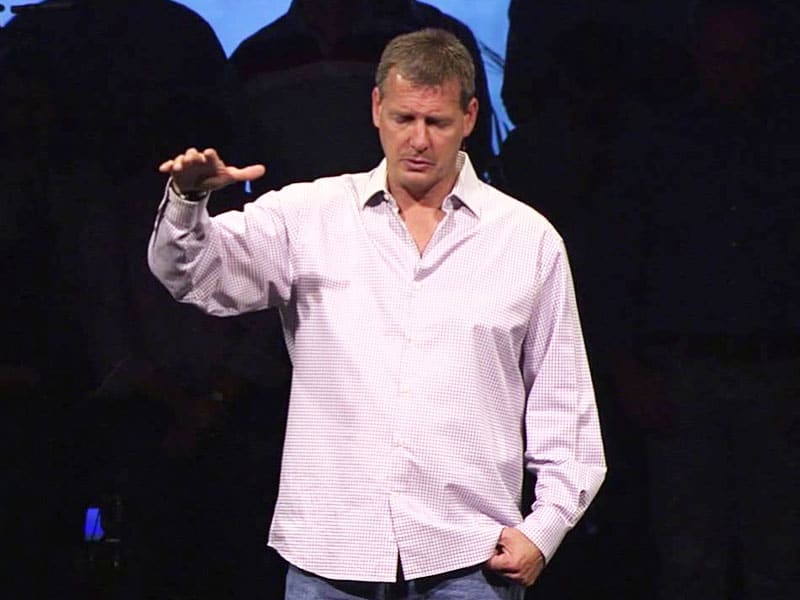 Megachurch Pastor Acknowledges ‘Sin Of Pride’ And Steps Down From Pulpit

A senior pastor in Dallas, Texas at a megachurch has decided to temporarily step down from the pulpit and walk through a time of repentance to heal from pride.

It is written in Proverbs 16:18, “Pride goes before destruction, And a haughty spirit before a fall.” Perhaps Watermark Community Church Senior Pastor Todd Wagner is heeding this word from the Bible as he recently acknowledged his sin of pride and announced that he will be temporarily stepping down from the pulpit. 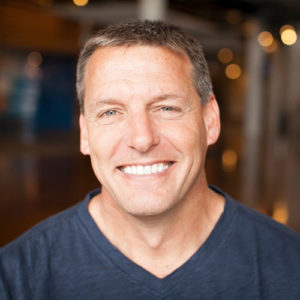 Pastor Todd told the 11,000 member church, “For the first time in 20 years, I’m stepping back from what I usually do so I can do the hard work of hard work. So don’t be looking for some scandal. Don’t even think this is scandalous. What is scandalous is when a Christian plays with, overlooks or welcomes sin, respectable or not.”

Is Your Fear Of Pride Making You Prideful?

Then he admitted, “I thank God I have friends to help me. Pride kills. And I would call what I’ve heard my friends describing and telling me, pride. That’s the sin. And it’s really interesting because you know I don’t think of myself or I fool myself into thinking I’m not a prideful person. Because I never look in the mirror and clap.”

The pastor also revealed that since June, he has been dealing with this issue with the help of his elders. Now he is wanting to ask the church members for forgiveness.

“I need to take some of your time to ask for your forgiveness for several things. First, for not being sooner and more attentive to myself especially during this season. But for a while, maybe even years I have known I needed just to slow down. And I’ve been encouraged to slow down, I’ve even been given opportunities to slow down and yet these last months, all I’ve done is speed up,” he said.

Pastor Todd further added that “it’s not paid leave” so he can relax. It is but “a temporary rest from teaching and leading.” And also from anything else in the way of “letting the Lord” strengthen him, restore him, and lead him to daily greater repentance. 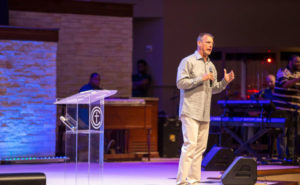 Moreover, he confessed that he has failed his leadership team with the attitude he has been showing.

“I’ve been short and irritable. I’m invalidating at times, I’m impatient, enough that people were noticing a difference. And worse, I didn’t hear them when they asked me and said things like ‘… are you OK?’” he acknowledged.

“This is enough for me to say ‘enough,’ to sharpen the axe more and cut less. I have not been asked to step down. I am not by God’s grace needing to step down but I have been asked and I agree I need to step back, step away and I’m glad. We all agree this is what’s best for me and for you and I think for us,” Todd said.

However, despite his struggles, Pastor Todd’s relationship with his family remained solid. And “he was thankful for that.”

In this season of repentance for the megachurch pastor, some of his elders will be walking him through “his journey of recovery and continual repentance to keep him grounded and accountable.”

One of the church elder, Beau Fournet pointed out, “Just want to be clear, we share in unity because we always have unity if we’re at the foot of the cross. We’ve repented of every sin that was brought before us and that’s what Todd has done. And that’s what we are doing with one another as often as we get together.”