BREAKING
Catch a Ride on a Shared Scooter—“Micro-mobility” Coming to Tel Aviv Next...
Israel Military to Conduct First-ever Simulated Strike on Iran
‘Injury to the Heart of Iran’: Details on the Life and Death...
STAND WITH UKRAINE
Home Tags Posts tagged with "Pure Flix"
Tag: 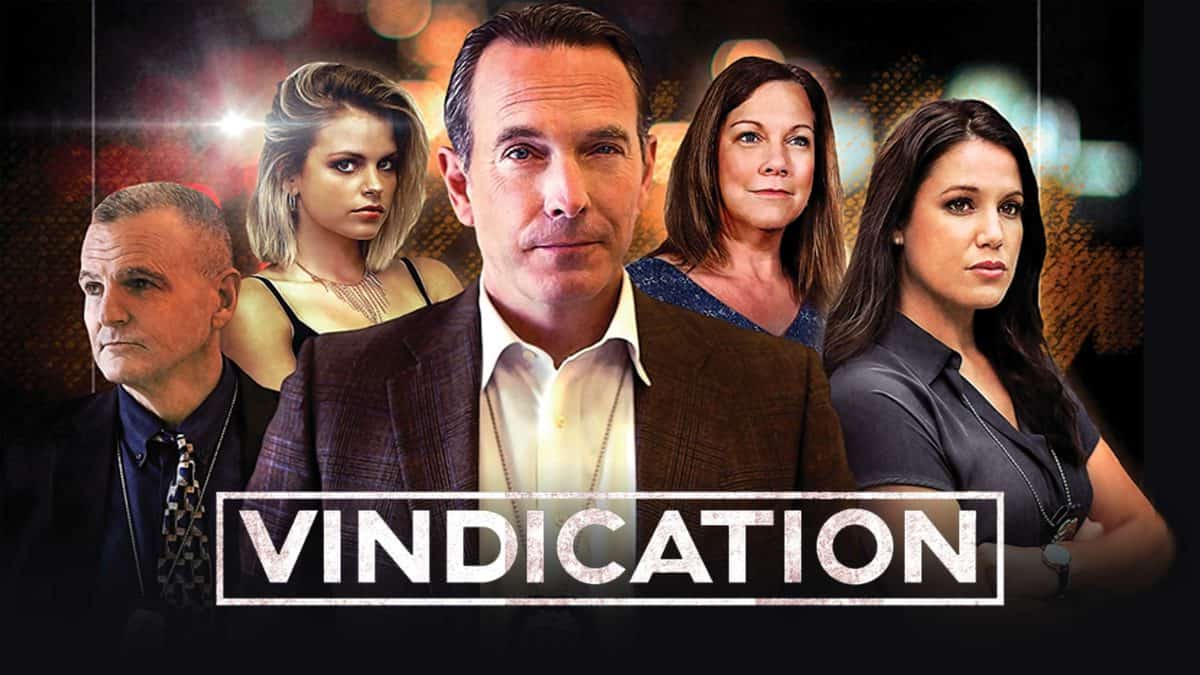 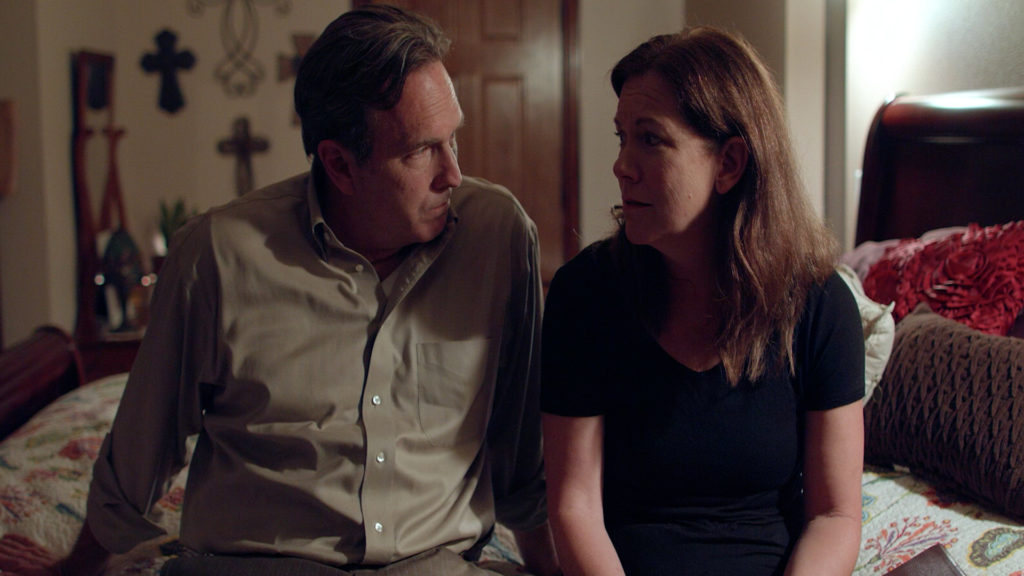 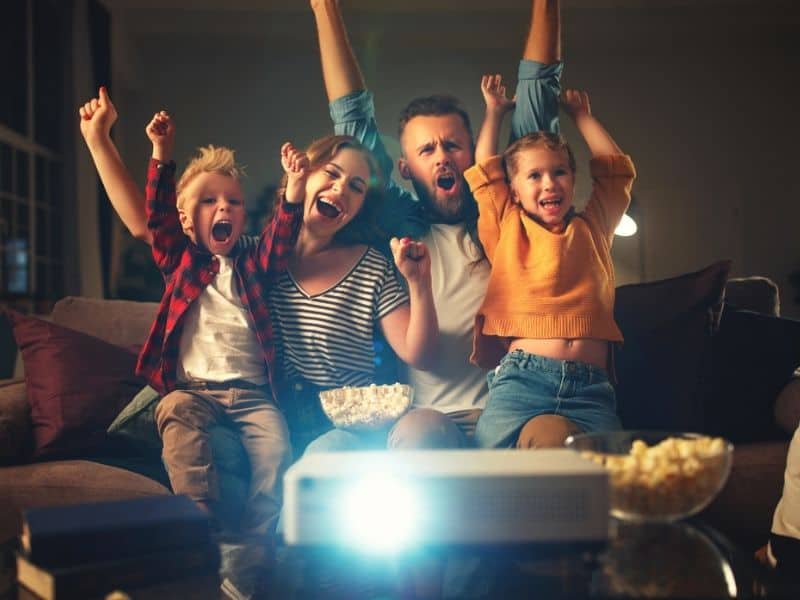 The Los Angeles Times reported on Thursday that the entertainment giant would purchase the popular faith-based subscription video service. Sony’s subsidiary company, Affirm Entertainment, will then own Pure Flix. But the Pure Flix production company itself will not be part of the purchase.

Pure Flix CEO Michael Scott announced the agreement with delight. “We are thrilled with the creative opportunities. And the ability to reach a broader audience through this agreement with AFFIRM Entertainment. We want to express our heartfelt gratitude to our longtime Pure Flix supporters as we continue to bring inspirational and high-quality content in the years ahead.” 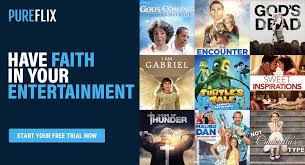 Scott will join Affirm and will continue to oversee the streaming service. Pure Flix’s co-founder and Chief Content Officer, David A. R. White, will join Affirm as well. He will head the service’s outreach and special projects.

Keith Le Goy, Sony’s president of networks and distribution, is also excited about the upcoming projects with Pure Flix. He said that Pure Flix naturally fits with the Affirm brand. He noted that the audience accepts Affirm for its “high quality, uplifting, and inspirational content.”

Apparently, Sony’s Affirm Films is responsible for producing hit Christian movies over the decade. Specifically, War Room and Heaven Is For Real.

Additionally, the company produced Miracles From Heaven on a $13 million budget. But the film, which starred Jennifer Garner, generated nearly $74 million in ticket sales. And just last year, Overcomer has also grossed $38 million on a budget of $5 million.

Le Goy added, “Pure Flix has done an amazing job building a robust community of engaged subscribers. And we look forward to continuing to grow and delight audiences with well-curated faith and family entertainment.”

Similarly, Pure Flix is best known for its production of God’s Not Dead. The film follows a Christian student’s struggle with his atheist professor. 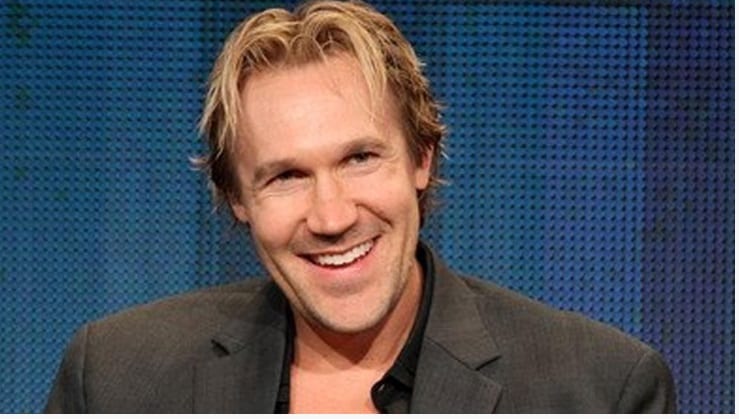 Actor, producer, filmmaker and co-founder of Pure Flix,  David AR White shared his prayer behind his 2018 film, “God’s not dead 3”. He also opened up about the success of his company and how Pure Flix Entertainment demonstrates God’s faithfulness.

The prayers behind the film franchise

In an interview with The Gospel Herald, David shared about the many prayers that went into producing “God’s Not Dead 3”, which launched at Easter last year, saying that the film required a “lot of prayers”, before and during the making of the movie.

“Throughout the process, we’ve prayed for what it is that God wants us to do through this franchise, and what’s that next step,” he said.

The God’s Not Dead Movies

Pure Flix released their first installment of “God’s Not Dead” in 2014. With a budget of only $2 million, the success of the film within just the first week after the release surprised Hollywood by earning $8.6 million and showing in 780 theaters. “Overall, the first film grossed a staggering $60 million, making it the fifth most profitable movie in cinema history based on its return on investment (ROI)” (Gospel Herald)

Since then Pure Flix has released God’s Not Dead 2 and 3. 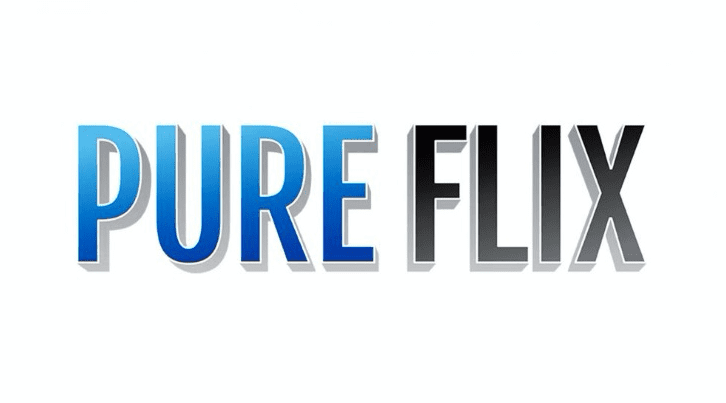 “It took us a long time to get to this point…We were around for a number of years before ‘God’s Not Dead’ happened. We struggled for year two and three, and we went without a salary for almost two years. I learned that my wife did love me in the process of having to sell off everything we owned. It was a tough deal; to keep things going wasn’t always easy,” he recalled.

David wasn’t able to escape the criticism that arose from secular media surrounding his Christian films and efforts, however, as he reflects upon the ups and downs of his career, he is confident of this one thing: God is faithful – even in the bleakest of circumstances.

Watch the trailer of “God’s Not Dead 3 – A Light In Darkness” below!