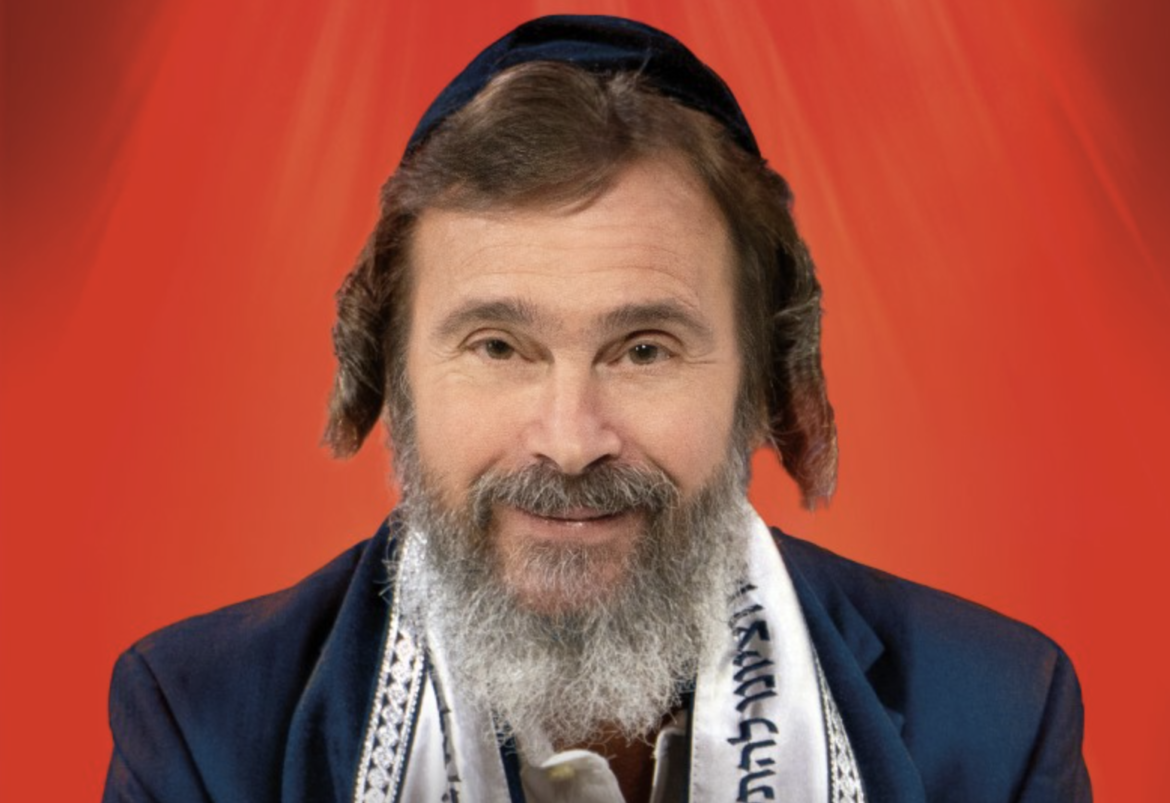 Messianic Rabbi Tells His Riveting Story Of Faith And Triumph

Christians around the world have experienced massive amounts of persecution. One unique example is the life of a Jewish man who came face to face with Messiah Jesus. Called to Breakthrough: An Autobiography (Charisma House, ISBN-13: 978-1-62999-998-2) is the latest book by Messianic Rabbi Kirt A. Schneider, and in it he shares the dramatic journey that revealed his calling.

After being met by Jesus one night in a vision, Schneider experienced immense backlash from his Jewish family and unexpected trials as he persistently tried to tell them about the truth of Christ. He was subjected to deprogramming, committed to a psychiatric ward, violently assaulted by a member of an extremist Jewish group, and struggled with insecurities and rough edges that needed to be smoothed out. Schneider’s is a testimony of how God met him, was with him, and sustained him, even in the very roughest of places, and how he found his purpose, identity, and destiny through a personal relationship with God.

Schneider says the trials he faced only made him grow closer to Christ. “Regardless of the cost, though,’ he writes, “my vision of Jesus had so impacted me that I couldn’t stop talking about it, and I shared it with everybody.”

“Without fully realizing it, I had just placed a huge wedge between me and my family, and the more I spoke with them about my Messiah, the deeper the divide became,” continues Schneider. “Since the day I gave my life to Jesus, I have not been able to have a deep relationship with my own flesh-and-blood relatives—it has been this way for over forty years now. To continue relationship with my family would mean never sharing my experiences of Jesus or discussing Him, and that is something I am unwilling to do.”

Though his family didn’t react too much at first, when they saw how serious Schneider was about pursuing Jesus, they became alarmed. “They ended up hiring the most famous deprogrammer in the country…he and his bodyguards kidnapped me, brought me back to his rehabilitation home in California where they tried to deprogram me,” he reveals. This ended up being only the beginning of the tribulations that Schneider would face in the coming years because of his faith.

Later Schneider faced his parents’ fury when, after deprogramming did not work, they hired a Jewish psychiatrist who used Schneider’s testimony of meeting Jesus in a dream to deem him as delusional in front of a court, which led to being placed in a psychiatric ward.

As time went on, he writes, “though I was in love with God, full of passion, and running after Him, I was definitely a diamond in the rough and a horse that needed to be tamed.” Schneider describes in detail, his transformation – from growing up culturally Jewish to becoming a grateful recipient of the divine mercy and freedom in Jesus Christ.

Rabbi Kirt Schneider says his goal is to help others experience a life profoundly marked by the call of Messiah Jesus. “We must have a vision for breakthrough and believe that it is possible by His Spirit,” he says. “No matter where you are right now, God will bring His own into victory.’”

For more information about Called to Breakthrough, visit Charisma House.

RABBI KIRT A. SCHNEIDER is the host of the popular TV and radio broadcast, Discovering the Jewish Jesus. For more than thirty years Rabbi Schneider has been teaching people how Jesus fulfilled Messianic prophecy and completes the unfolding plan of the Messiah. He is the author of several books, including Rivers of Revelation, The Lion of Judah, The Book of Revelation Decoded, Rivers of Devine Truth, and Awakening to Messiah.