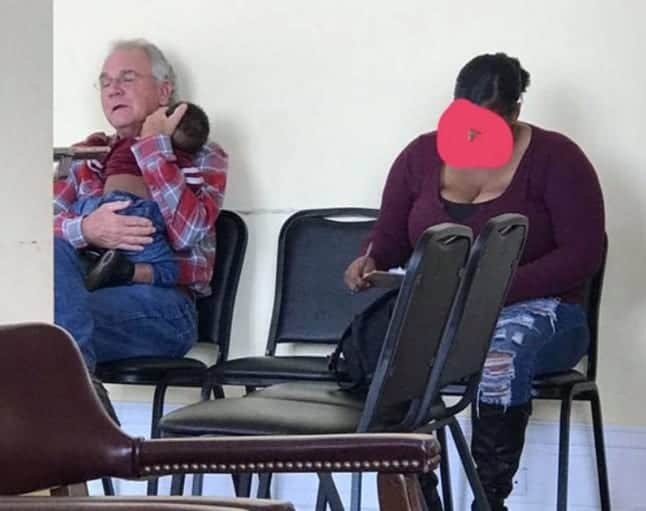 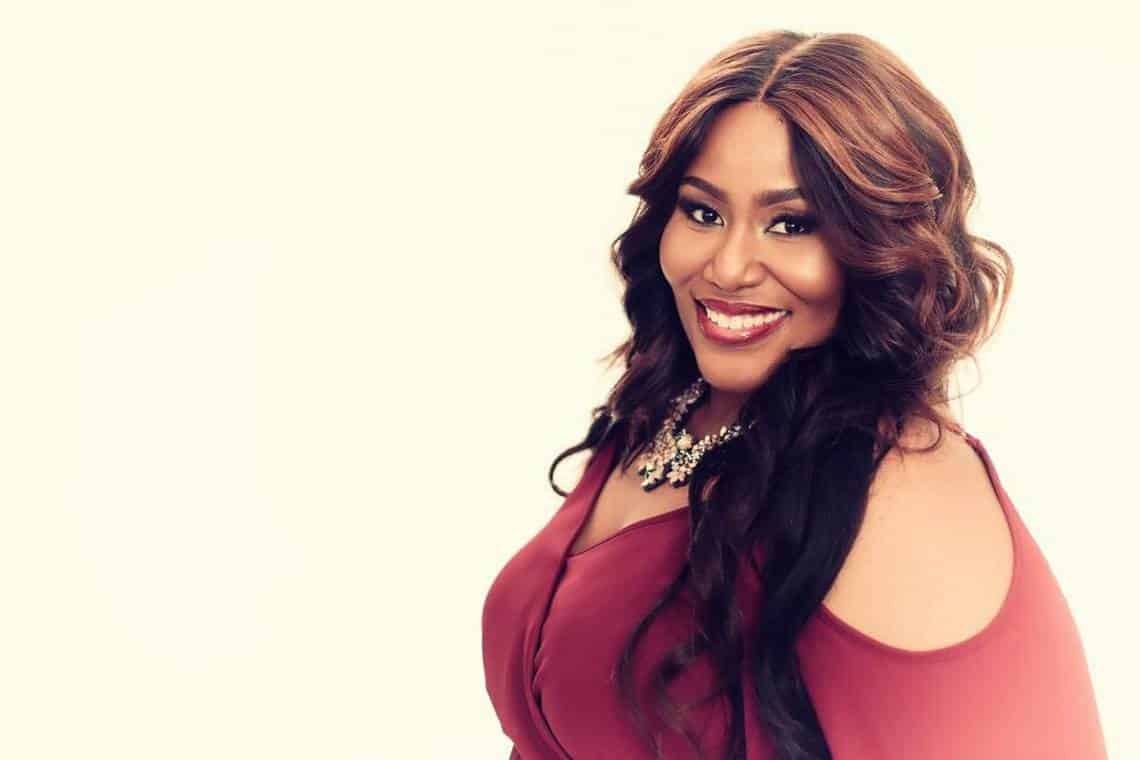 In her hit anthem, Bleed The Same, Mandisa shines a light on racial, political and general division happening in the USA and the song is 110% genuine and beautiful. Though it was released in 2017, it is still relevant to what we are experiencing in the country today.

Between the Government shutdown, disagreements between our political parties on border security and the constant division in our nation, it’s sometimes hard to think about unity… But, as Mandisa states in the song, “we’re more beautiful when we come together.”

Swipe to see how Dr. Martin Luther King, Jr.’s words inspired #BleedTheSame. The truth he spoke then applies to us now. Let’s bring light to darkness, brothers and sisters! #MLKDay

“My heart was broken at the state of our country. I felt like we were all fighting against one another. We just couldn’t get along. I realized we had the answer and that’s in 2 Chronicles 7:15 which says, “If my people, who are called by my name, will humble themselves and pray and seek my face and turn from their wicked ways, then I will hear from heaven, and I will forgive their sins and will heal their land.”

We are never going to find healing for our land by yelling and screaming at one another. We’re not gonna find it by fighting one another. The only way that we can do that is by coming together, by realizing that we may look different on the outside, but we all bleed the same on the inside. Let’s celebrate our differences, but let’s realize that the one thing that unites us and brings us together is the blood of Jesus.”

Mandisa is an American Gospel and Contemporary Christian Music recording artist. She was a contestant on the hit American TV show, American Idol, where she started her career and stunned people all over the world with her music and moved hearts everywhere.

Catch Mandisa LIVE on the 2019 Winter Jam Tour Spectacular! Tickets $15 at the door or VIP tickets are available at Jamtour.com 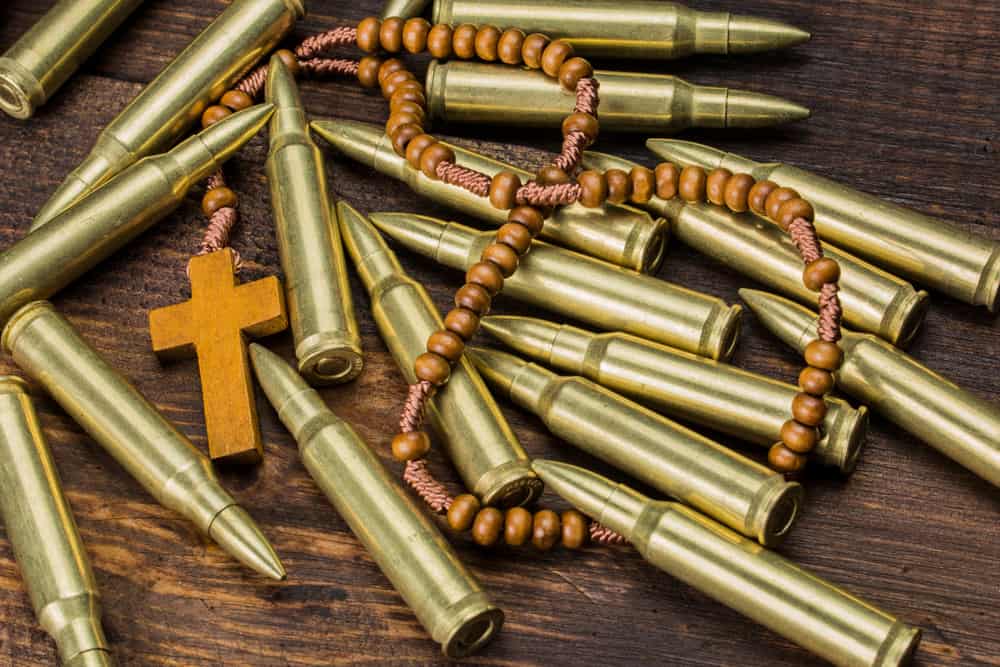 Jesus’ Response to Division and Violence

Jesus was born into a tumultuous climate. Political, social, economic, cultural and racial tension was experienced throughout all of Israel. The Romans were oppressing and occupying Israel whose religious leaders of the Pharisees and Sadducees were sold out to the political leaders. The priests were getting rich off merchandise sold on temple grounds, revolutionaries would riot and assassinations were done by groups inside and outside the government.

Pontius Pilate intentionally offended the Jewish people to show that he was in control (Luke 13:1). In fact, he took sacred money from the temple, using it to build an aqueduct for Jerusalem. Many Jews rose up to protest the acquisition of temple monies, but hidden among the crowds were Roman soldiers. When given a signal, they turned the protest into a massacre.

Despite the upheavals in the 1st century, Jesus came, someone who was different than any other. He was a miracle worker, declaring the coming of the kingdom of God (Mark 1:15, Luke 17:20-21). Walking from town to town, preaching a message of God’s love, His ministry attracted thousands of people who wanted to make Him king (John 6:15). The people may have wanted a political answer, but Jesus gave them a spiritual one.

It may seem like there are many things dividing people today. But as Christians we should consider Jesus’ approach to uncertain times. Mark 10:45 says, “For even the Son of Man came not to be served but to serve, and to give His life as a ransom for many.” And He came to destroy the work of the devil (1 John 3:8). But He didn’t do this through political means, whether litigation, petition, voting or protesting. Instead, He showed love and grace; to the woman at the well in John 4, to the man with dropsy in Luke 14, to the many children in Mark 10 and many others. He also praised the faith of a Roman centurion in Matthew 8, whose political persuasion and military career stood against Israel.

And the people He surrounded Himself with were a diverse group. The Apostles were on the left, the right and the in-between of politics in their time. Simon the Zealot was an extremist against the government while Matthew was a tax collector working for the government. But both were peers who became friends following Jesus (Matt. 10:1-4). They were together when Jesus summed up the law and the prophets. Saying that the greatest commandment is to love the Lord your God with all your heart, and to love your neighbor as yourself (Matt. 22:37-40).

His disciples were looking for a political answer to the chaos in the streets of their nation, like many other people. But Jesus did something they didn’t expect…He died on the cross and rose from the dead making, “us alive together with Christ,” (Eph. 2:5). His solution was grace, revealing love to all people. For, “There is neither Jew nor Greek, there is neither slave nor free, and there is neither male nor female, for you are all one in Christ Jesus,” (Gal. 3:28).

After Jesus rose from the dead, the disciples were still thinking He would take the throne in Israel. Acts 1:6 says that they asked Him, “Will you at this time restore the kingdom to Israel?” Then in the following verses, Jesus said, “It is not for you to know the times or the dates, which the Father has fixed by His own authority. But you shall receive power when the Holy Spirit comes upon you. And you shall be My witnesses in Jerusalem, and in all Judea and Samaria, and to the ends of the earth.”

He didn’t give them marching orders, nor a political charge. Instead, He modeled love, giving His disciples the Great Commission to preach the gospel to all nations. And the disciples obeyed, reaching out to the poor, the rich; to the Greek and Jew, and to many other nations. Peter went to Rome, Thomas went to India. Andrew went to what we know of as Russia, while Philip went to North Africa. Simon the Zealot went to Persia, Matthew went to Ethiopia. And Bartholomew went to Armenia while James to Syria.

By acts of love, under the power of the Holy Spirit, the apostles changed their world. And that is what the church needs to do now, reaching across political party lines. Loving all people, while sharing the Gospel with them. We are to make disciples of all nations, baptizing them in the name of the Father and of the Son and of the Holy Spirit, teaching them to obey all He has commanded (Matt. 28:18-20).