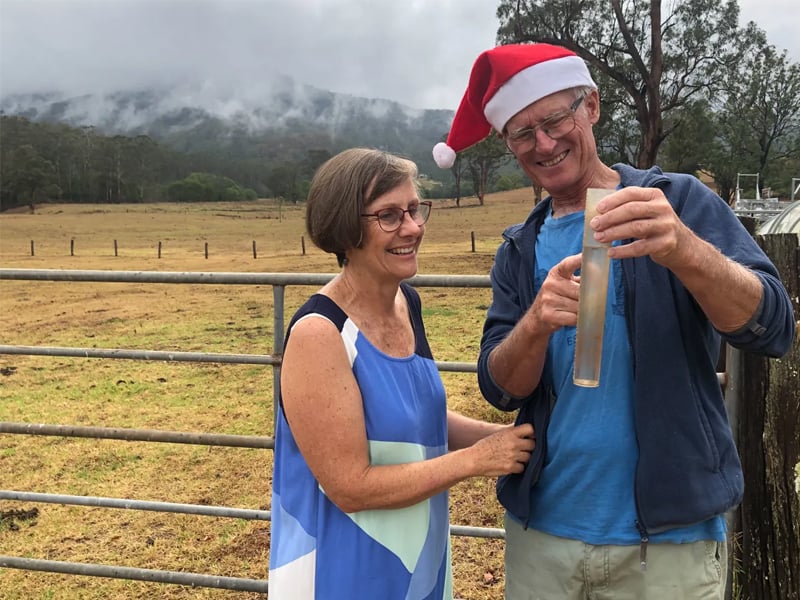 Residents are calling it a “Christmas miracle” as rainfalls on Australia fires during Christmas day after months of drought.

Regions along the New South Wales coast have received downpour that helped some parched areas and some active bushfires. Taree has received 47mm rainfall, Port Macquarie had 28mm, and Byron Bay has received 57mm rainfall. Heavier falls were between Taree and Murwillumbah.

“This rain has been so welcome after the fires and the drought up here. The creek stopped flowing quite a while ago. Our billabongs and dams are right down. The 18mm was very welcome,” Phil Sutton, resident at the Upper Lansdowne who celebrated the rain, said.

Phil said that two weeks ago, he bought 15,000 liters of water for his family. His family rejoiced over the rain and called it “the best Christmas present.”

“It’s the best Christmas present I’ve had. We were actually out there dancing in it! We’re extremely happy. We won’t have to buy any water for a while, and hopefully, there’s more to come,” he added. 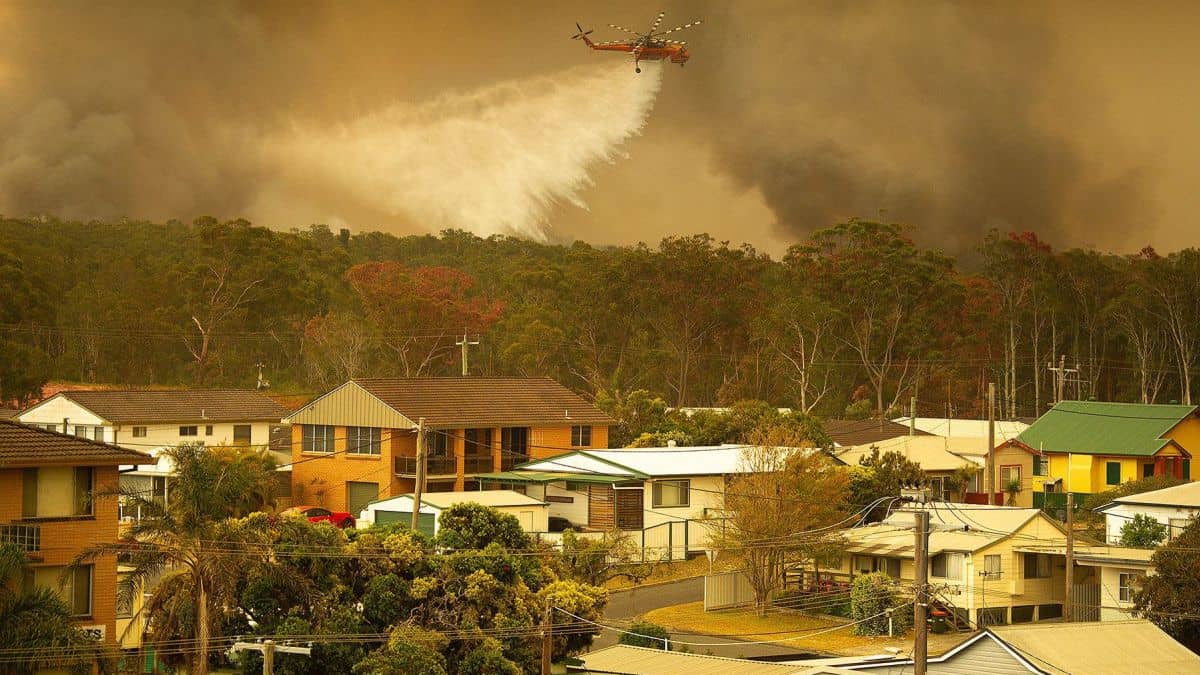 Authorities also said that the rainfall helps to douse the active bushfires.

“It will certainly assist in easing that fire threat and hopefully putting to bed some of the bigger fires up there,” Rural Fire Service spokesman James Morris said.

The rain also helped in clearing the sky from smoke and improving the air quality in Sydney.

“Definitely the air quality has improved compared to recent weeks. With the cloud and showers looking to clear, it could be a nice day to hit the coast,” Weatherzone meteorologist Graeme Brittain said. 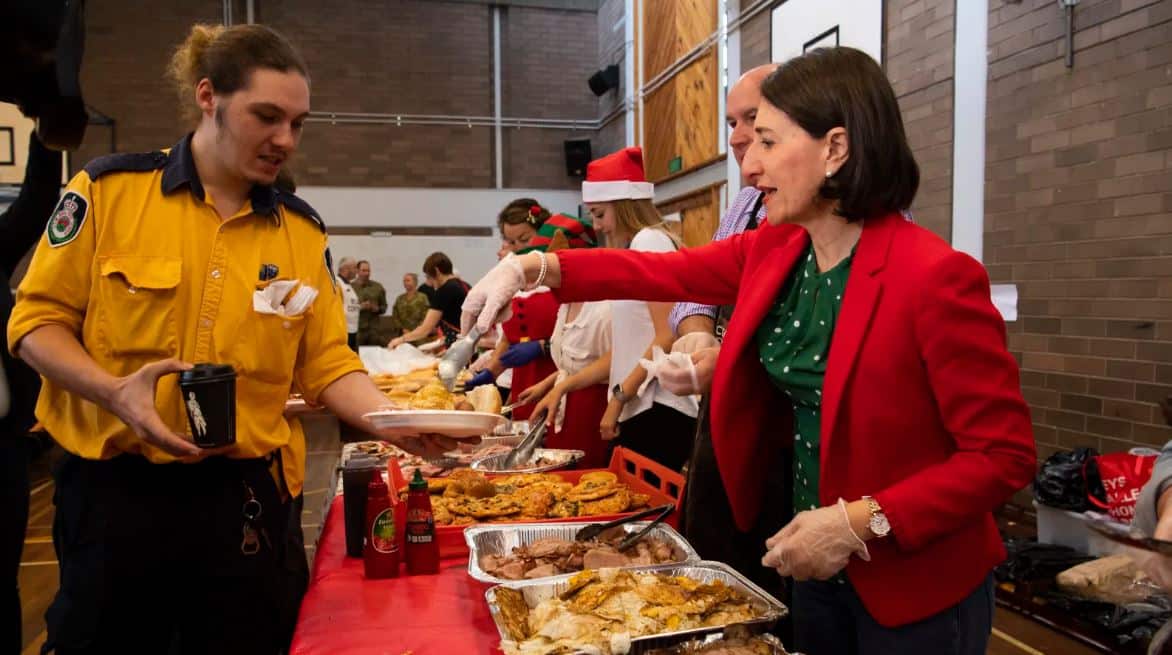 NSW Premier Gladys Berejiklian served the firefighters with Christmas breakfast. She also thanked the volunteers who are sacrificing so much for the community.

“You’re giving up your time and your family and your loved ones to help others and we’re so deeply grateful,” Ms. Berejiklian said. “For some of you it’s been a really hard couple of weeks and months, and we know it might even get more difficult. I’m lost for words on a day like today, apart from saying thank you.”

Despite the burning bushes in NSW, the goodness of God is being displayed by the comradery that the community is showing to help each other during this trying time. Let us all pray for those who were affected by the fires and let’s pray that the Lord would cease the fires in Australia from growing.

Read also: Selena Gomez Opens Up About Her Mission Trip To Kenya