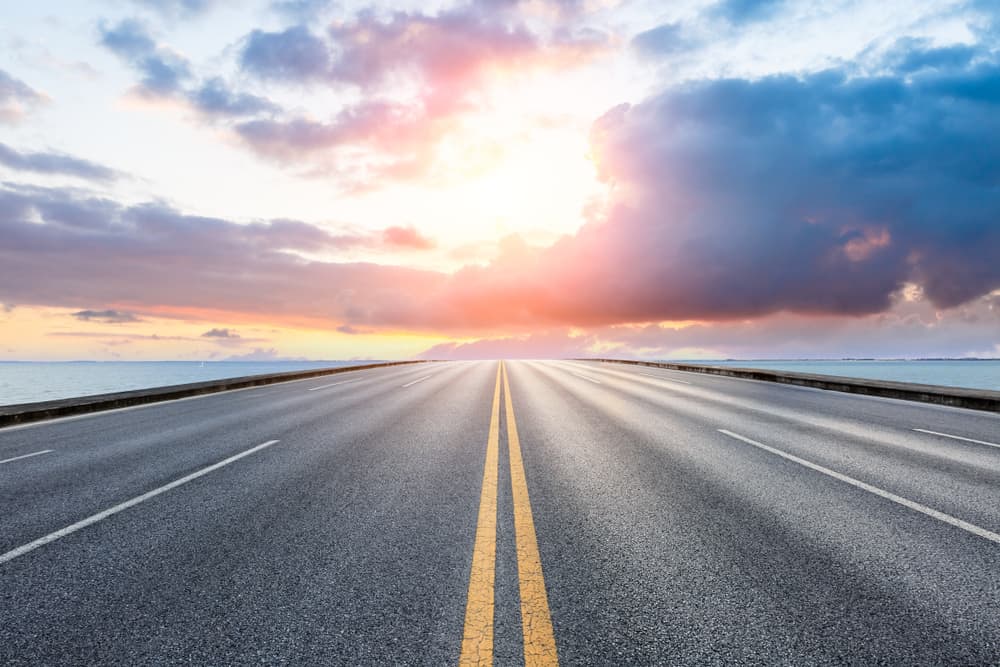 On Life’s Busy Highway – We Are Never Abandoned

In 2017, I began writing a book titled, Whose Will Is It Anyway? – It was during a very difficult season in my life; one that I wouldn’t wish upon anyone.

You see, in April of that year, my husband made a decision to leave for work and then, never returned. No phone call. No notice, whatsoever. I was left to manage all of our marital expenses, health issues had been a challenge for me, and with no health insurance, I had no healthcare. We were in the middle of a move, dealing with many life-pressing matters.

Being left in that state for over a year, I knew I had to find the strength to pull it all together. Around the same time, our friends at Messenger International released a short-film, Abandoned. In it, they share much truth, as it was very relatable to my circumstances. It encouraged me and reminded me that no matter what the world may do to us, God will never leave us nor forsake us. Even in our most desperate times, we can count on our Heavenly Father to see us through.

Life can hit hard, and very unexpectedly at times, blindsiding us, if we’re not fully paying attention.

We’ve Got to Read the Signs

With all the busy highways and byways, as well as detours [on and along the way], we’ve got to be careful to read the signs, so we don’t get lost and potentially miss our exit.

When we’re navigating through the complexities of this world, it does seem natural to want to go our way [leading in our own direction]. In seeing past our circumstances, and in relying on our own understanding for it, if we’re not careful, we could cause some serious collateral damage.

If you only knew how many times I would hear, “Move on, already.” – I mean, it was all I could do, not to dart out in front of oncoming traffic.

Through all the years, in believing I could do it on my own, I was doing nothing less than leaving myself in this state of “reckless mismanagement”.

Where I should have been paying closer attention to the “road hazard” signs ahead, I got caught up in all the various signals, and this did create a distraction.

The sudden potholes took me by surprise, and before I knew it, my vehicle was sidelined, leaving me feeling stranded.

I finally had to realize that putting God in the backseat of my life, and trusting that I could get there on my own, wasn’t going to get me there at all. 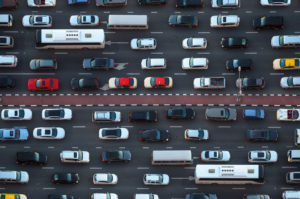 What is power in ourselves, if it is not from God?

2 Corinthians 3:5 says, “Not that we are sufficient of ourselves to think any thing as of ourselves; but our sufficiency is of God.”

My circumstance was so overwhelming to me that “my will” was trying to control every part of it.

I was so caught up in the need to instantly have order back in my life that I was missing the “peace” He desired for me, and going in the wrong direction.

Where the world had put these expectations on me, God was saying, “It’s okay, I’ve got this.”

I learned that not only did I need to give up control of the wheel; but, there were areas of my life that I still needed to forgive. And while we all want justification and instant vindication in this world, I, ultimately, needed to surrender.

Forgiveness has paved a new path in my life, and one that I will be eternally grateful.

The Lord has made His presence ever aware to me. I am content in the knowledge that He is with me, and that He will never leave me alone.

Where my heart tank had felt less than half-full, my reserves are now overflowing.

Whose will is it anyway?

And trust me, if I ever begin to lose my way, again… I won’t hesitate to follow His roadmap for it.