BREAKING
Lay Aside The Old Self
Ben And Jerry’s Staying In Israel, But Founders Aren’t Doing The “Chunky...
Israel Has a New Prime Minister
Home Tags Posts tagged with "Reba"
Tag: 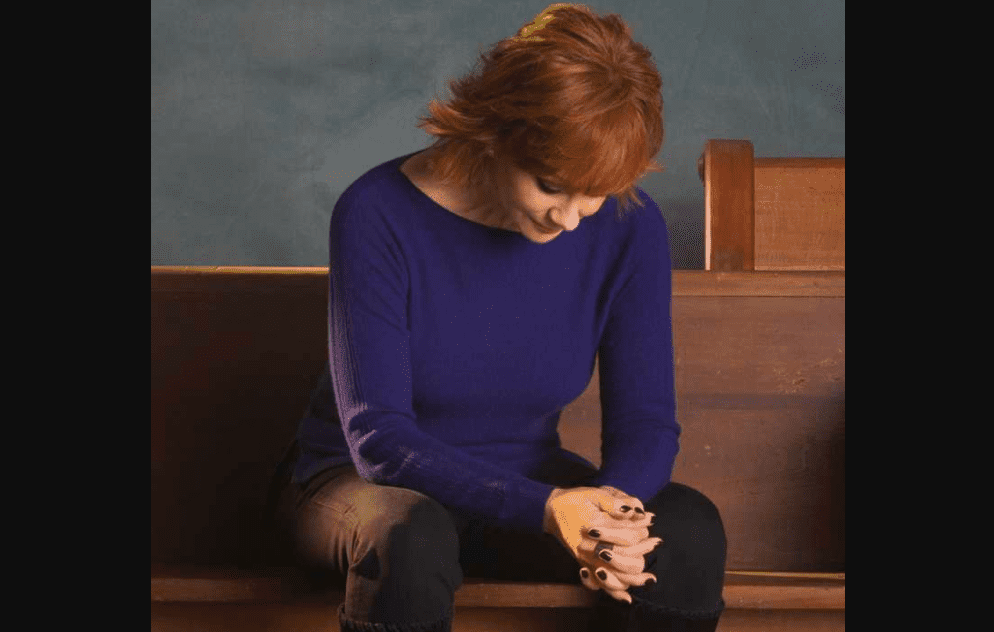 You’ve Got to Hear Reba’s Heartfelt Prayer for America!

On the last National Day of Prayer that took place on May 3rd, country music star Reba McEntire took to Facebook to share a heartfelt prayer that she has for our nation. Since it’s original posting, the prayer has received almost 30,000 shares and 100,000 likes for McEntire’s sincere words of prayer.

“Today is going to be a beautiful day. A great day because the Lord made it,” McEntire wrote in the comment section of her Facebook post. “I pray for all of you. Thank you for your sweet comments.”

Last year McEntire released her very first gospel album, something that she feels God called her to do and share with the world.

“It’s a message from God. That’s why I’m here, not to be rich and famous and popular but to help people. I’m the conduit or, as I call it, the water hose,” McEntire told USA Today. “That’s what God wanted me to be when He gave me this voice: I’m supposed to stand up and give His message.”

McEntire believes that faith and hope is something that is always needed at every point in our lives and seasons of the country. She has adamantly stated in interviews that “it’s always the right time for faith and inspirational songs and hope.”

Take a moment to read over McEntire’s words and join her in prayer over our country. 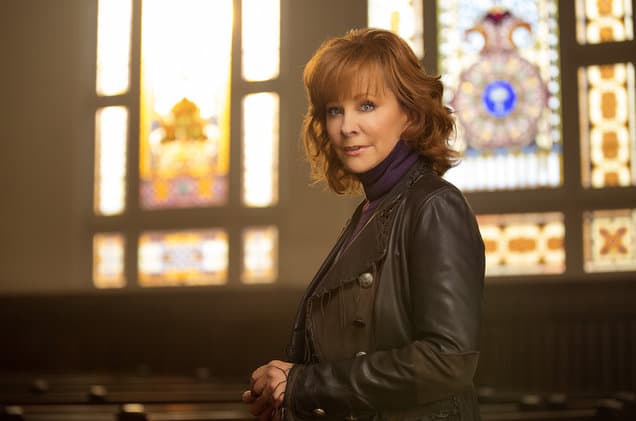 Listen: A Lesson From Reba: “We Gotta Give This World Back To God.”

A Lesson From Reba McEntire: “We Gotta Give This World Back To God.”

If you are a Christian you are probably well acquainted with the power of prayer. You also probably fall victim to the all-too-common way of prayer. The ideas that prayer is for bad situations, something to lean on in times of need, or a crutch when you feel like nothing else bad could happen to you.

We tend to need God when we are going through tough times, where he becomes like a crutch to us. It is important to lean on God in times of trouble, but its also important to seek him in times of triumphs. We tend to connect with God when we are at a high point in life, or a low point in life. Where we forget God, is the in-between, or the mundane everyday activities. When you really start to focus on your relationship with Christ you will begin to realize that even if you don’t seek him all the time, he is still there. His presence is always with you, it is just a matter of you seeking it.

One country artist, who is very verbal about her Christian faith, details the importance of seeking God all the time, even in times where you feel like you have things in control. Reba is most widely known for her country music, rising to stardom in the industry relatively fast. She recently released an album called, “Sing It Now: Songs Of Faith & Hope.” The album brings Reba back to her Christian roots and provides songs centered around the gospel.

The album addresses her faith, but it centers around the moral compass that God brings to us. The album was released at a perfect time, as the world is filled with moral conflict surging all over. Whether it is the rising crime statistics, or the abortion numbers increasing, or the hostile environment children are growing up in.

Reba brings forth an album of hope, one that brings faith-filled songs with biblical messages throughout. One of her songs, “Back to God,” talks about the importance of believing in God. She sings an emotional ballad about Gods love for us, and how deep his forgiveness is for us. Here is an excerpt from “Back to God,”:

“You gotta get down on your knees, believe
Fold your hands and beg and plead
You gotta keep on praying
You gotta cry, rain tears of pain
Pound the floor and scream His name
Cause we’re still worth saving
We can’t go on like this and live like this
We can’t love like this
We gotta give this world back to God
Just singing this part of her song makes you believe that God is our savior.”

McEntire is hoping that people listen to her album, and realize how important a relationship with God is for every individual. She hopes that if more people listen to it, then more people will realize how far astray our moral compasses have gone. Her album highlights the fact that amidst the tragedies that are constantly sweeping the country, and the world, the one constant we have is God. He is the only one who can save the world from the moral crisis that is taking place. He is the sole solution that is needed.