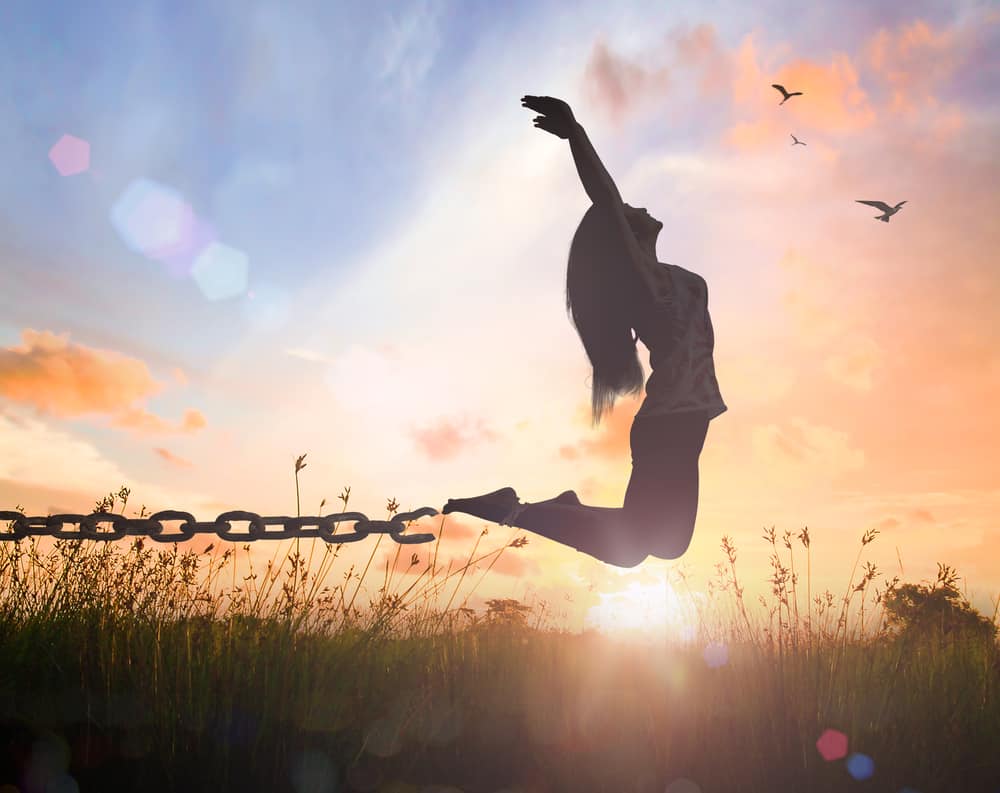 Former Rebellious Christian Returns to Clubs With an Incredible Mission

Nadia grew up in a Christian home.  She used to love every youth group activity about God, praying in school, reading the Word and even made a vow to stand for Christ.  It never occurred to her that she would turn the opposite way, and become a different person, far from what she used to be.

Nadia’s rebelliousness started after feeling rejected by the people around her.  When that happened, she rebelled against God and left home when she was 18.  Her selfish desires led her far from God.  In the early years of her rebellion, she became a nude model.  Desperate for money and attention, she then pursued her dream career of becoming a dancer.  Later she realized that her life wasn’t as glamorous as she hoped it would be.

Darkness filled up her life.  She felt lonely and depressed because she didn’t even have any friends.  She was so filled with fear that every night she cried and cried.  She felt like a black spirit was all over her.  Nadia even contemplated suicide.  She hit rock bottom.  She realized she missed being in a relationship with Jesus and living a life filled with peace and love.  However, she thought to herself, “Of all the things I’ve done, there’s no way God can take me back now.”  God proved her wrong!

One day a neighbor invited her to a women’s Bible Study and a summer church retreat.  She decided to join her at the retreat and felt the love of God – something she’d not experienced for a long time.

God is always willing to welcome His children back, those who have turned away from Him – just like the Parable of the Prodigal Son.  His love is so great and you just need to embrace His Grace and trust that HE loves you so much.