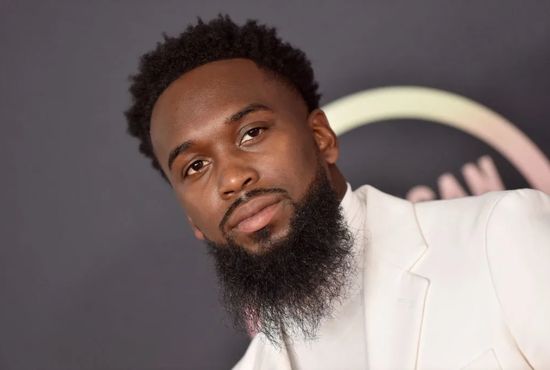 Dante Bowes released a public apology and said he wanted to recommit to God’s purpose for his life after the recent issue with Maverick City Music.

Grammy Award-Winning Dante Bowes is a singer and songwriter known for his Christian worship music. He is formerly a member of Maverick City Music and Bethel Music prior to the release of his solo album, ”Son of a Father.” However, he recently made the headlines after Maverick City Music said they would be “pausing” their professional relationship with him.

The decision came after Dante posted a video of himself inside a party bus, listening and dancing to a song with questionable lyrics.

“Due to behavior that is inconsistent with our core values and beliefs, we have decided to put a pause on our professional relationship with Dante Bowe. Decisions like these are not easy because of the level of nuance, both professionally and personally, but we felt it necessary to address,” Maverick City Music announced last Tuesday. 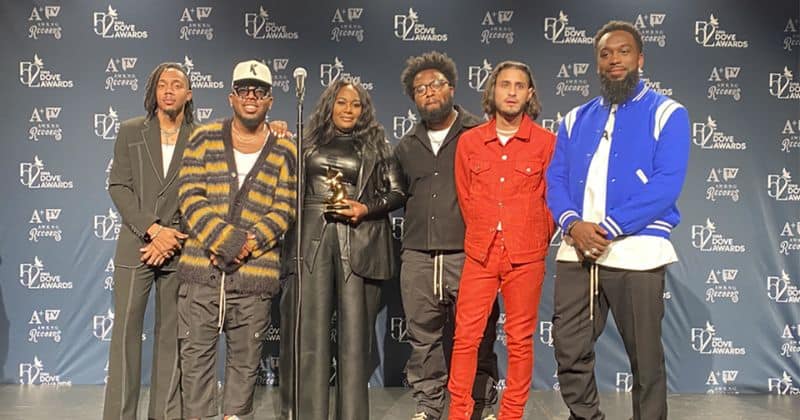 A few days after the news broke out, Dante posted a public apology on his Instagram account.

“I sincerely apologize for the impact of my behavior and that it has offended many people on the platform we share together. This experience has been a very real reminder of the importance of being incredibly intentional with how I utilize and engage with the tools social platforms provide,” he wrote.

“The Goodness of God” singer temporarily disabled all his social media accounts to take a break from the spotlight and to reflect on his actions. Dante also said that he would be recommitting his life to God’s purpose.

“Throughout this process, I have received wise counsel which influenced my decision to take a step back and reflect about my actions so that I may recommit to living in the purpose God has for my life,” he said.