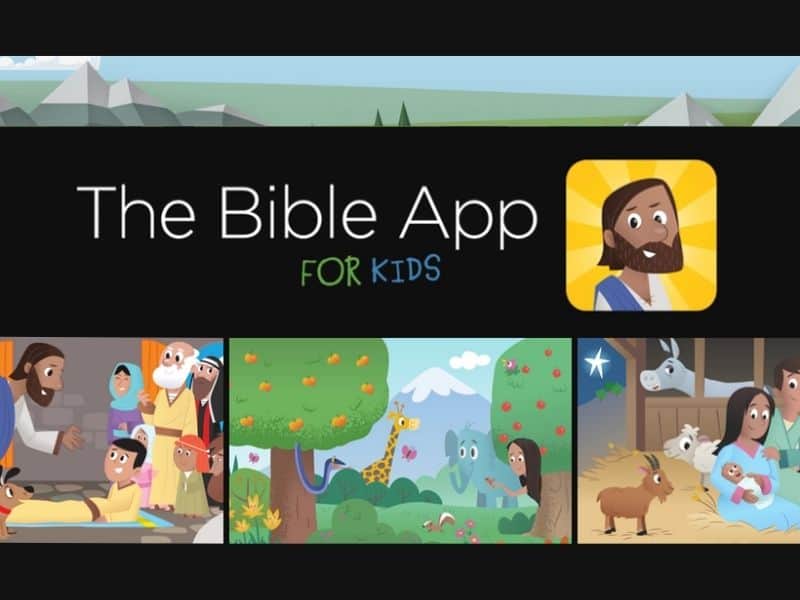 The Bible App for Kids has had record-breaking downloads this year compared to previous years. With an increase of 193 percent, the app has surely reached a new milestone of 50 million installs since its development in 2013.

Bible App for Kids is a kid-friendly Bible study from the developers of YouVersion and OneHope Bible.  The app includes interactive animations and activities, fully designed to catch the attention of young readers. Kids can explore Bible stories with its colorful illustrations and engaging exercises.

Furthermore, “[It] is a delight-filled experience designed to encourage kids to return again and again. It’s the beginning of a lifelong love of God’s Word,” the app description reads.

According to Premier Christian News, the app for kids has reported 109 million completed study plans from January to August this year, depicting 41 Bible stories. They projected 175 million stories will be completed by the end of the year.

Brian Russel, YouVersion’s director, said that the high numbers reveal that the app has helped parents during these challenging times. “In a year filled with so much uncertainty,” he said. “It’s incredibly humbling and encouraging to see a record number of parents turn to the Bible App for Kids to help their children navigate this difficult season and grow spiritually.”

OneHope president, Rob Hoskins also feels the same way. “We are in awe of how God continues to use the Bible App for Kids as a resource for so many families. It is an honor to come alongside these parents who are looking for help,” he said. “And give them some much-needed support in the middle of this turbulent time.”

Additionally, parents can sign into the app with their YouVersion account to survey their children’s progress as well as create a profile for them. They also receive weekly email updates detailing their kids’ completed stories and Bible plans.

The app is available in 58 languages. And is considered one of the most installed apps for kids in the world. 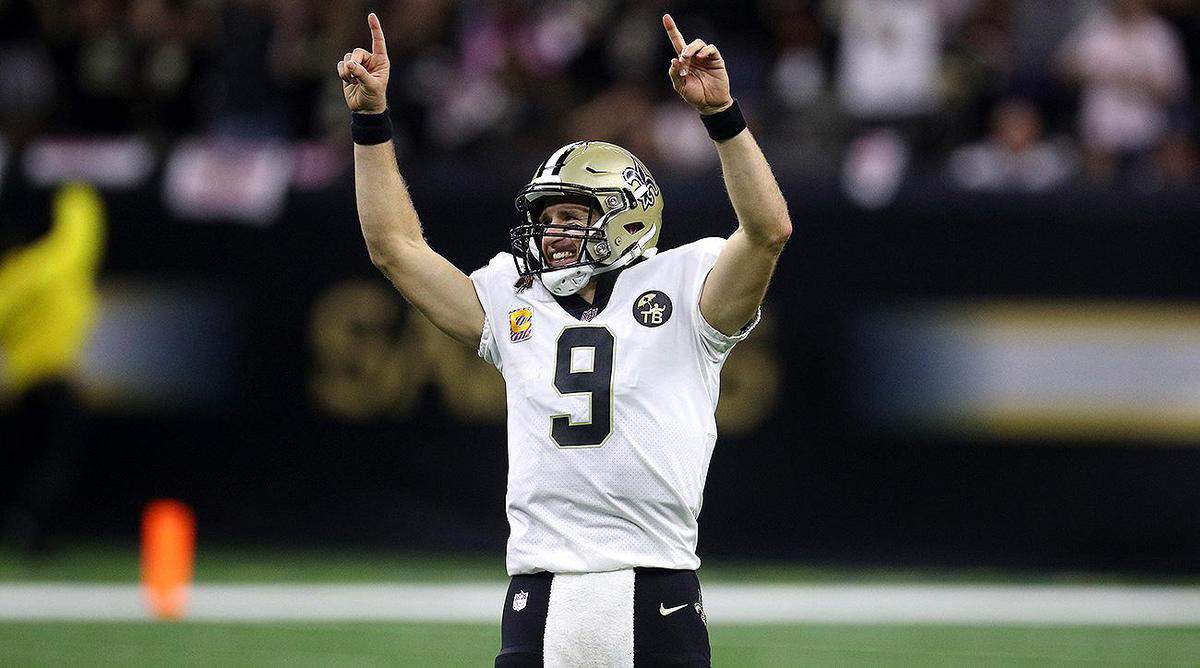 Drew Brees, quarterback for the New Orleans Saints, became the NFL All Time Passing Yardage leader. On Monday, October 8th, playing against the Washington Redskins, he threw a 62 yard pass to Tre’Quan Smith during the second quarter of the game, breaking the record.

Brees joins the ranks of the previous all-time passing leader, Peyton Manning. After completing the pass at the Superdome, NFL officials stopped the game, giving the game ball to Pro Football Hall of Fame officials.

Brees removed his helmet, holding his hand out saluting the crowd, and then he hugged his wife and kids on the sidelines in a heartfelt moment.

Peyton Manning prerecorded a video congratulating Brees in the event of breaking the record. While holding a picture from the year 2000 of Manning and Brees side by side, Manning said, “All your hard work and dedication have paid off… You and I have come a long way since this picture.”

Even former US President Barack Obama tweeted, “Congratulations to Drew Brees on the all time passing record. Always a class act.”

In a post-game interview, Lisa Salters of ESPN asked him what he told his family in the historical moment. He said, “It’s probably what I tell them every night before they go to bed. Which is, you can accomplish anything in life if you’re willing to work for it. Nothing is given. Everything is earned. God has equipped us for great works. I tell them that every night.”

Brees’ jersey was also handed over to Hall of Fame personnel after the game.

Congratulations, Drew Brees. May God continue to bless your career. And may we have more men and women of faith in the spotlight.