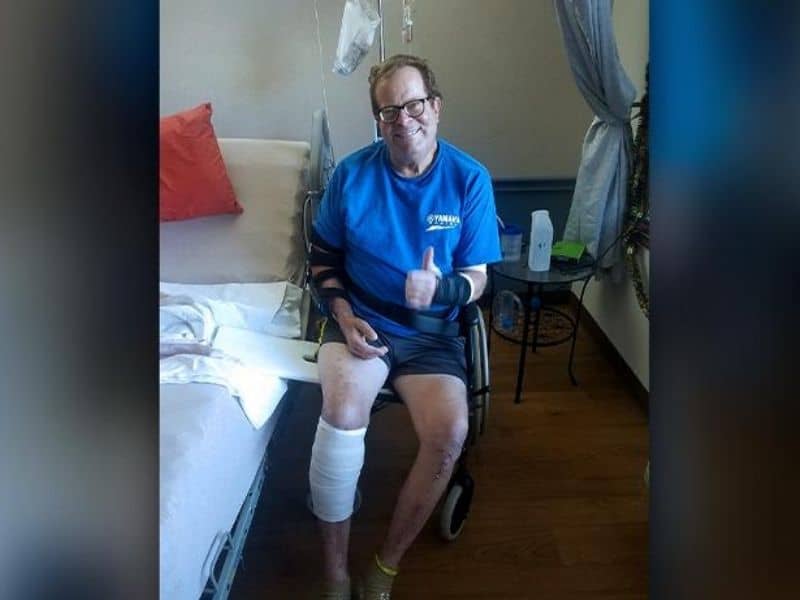 A man from Virginia underwent multiple surgeries and physical therapies after suffering from a violent car crash. But throughout his recovery, he credited prayers and God’s presence as his source of healing.

Steve Stuart was caught in a seven-car pile-up in Virginia on October 12, 2019. He acquired several bone fractures but fortunately, there was no internal damage that could threaten his life.

Doctors considered him lucky because they had seen more people that would have lost a limb from that kind of accident. But Steve saw it as a miracle believing that God was with him always.

The 64-year-old knew then that it would be a long road before recovery. The tragedy rendered him incapacitated. He could no longer use his arms and legs, but doctors tried everything to restore his body.

“In the lonely times, it seemed that God would remind me that He was there, and I wasn’t alone. I had a tremendous network of support from friends and neighbors.”

After 3 months, Steve was finally able to go home. With time, patience, and prayer, he was able to take his first steps by February 2020. Steve progressed from a wheelchair to a walker and a cane. And in one year after the crash, he finally was able to drive again.

He knew that his faith in God sustained him throughout the process. “I think that if I didn’t have a close connection with God prior to the accident, I wouldn’t have been able to go through all that I did. It was an interesting thing that I didn’t have any fear whatsoever. I knew that God was going to take care of me. His presence was always there.”

Moreover, his experience had helped him change his outlook in life. “I’m more sensitive,” he said. “If I hear or see an ambulance, I actually say a prayer for that person in that circumstance because I’ve been in that situation. I pray for those in the emergency staff. I recognize what’s happening, and I’m doing my part in that. I’m sure that’s why I wasn’t fearful – because of prayer.” 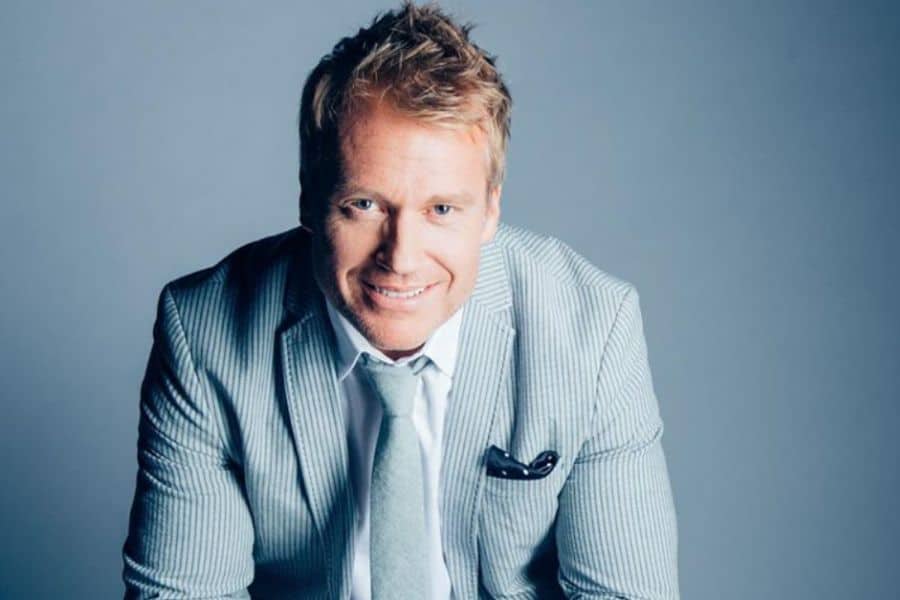 Christian artist Charles Billingsley opened up about his journey against the coronavirus saying he is grateful.

Charles Billingsley is a Christian singer and worship leader that began his career in the music industry back in 1992. He was the former worship pastor at Shadow Mountain Community Church before he decided to pursue concert ministry full-time one year ago.

Charles was among the 3 million individuals that contracted by the coronavirus. On March 27, he began experiencing the symptoms of the disease. He thought it was just a simple fever and continued to celebrate his wedding anniversary. 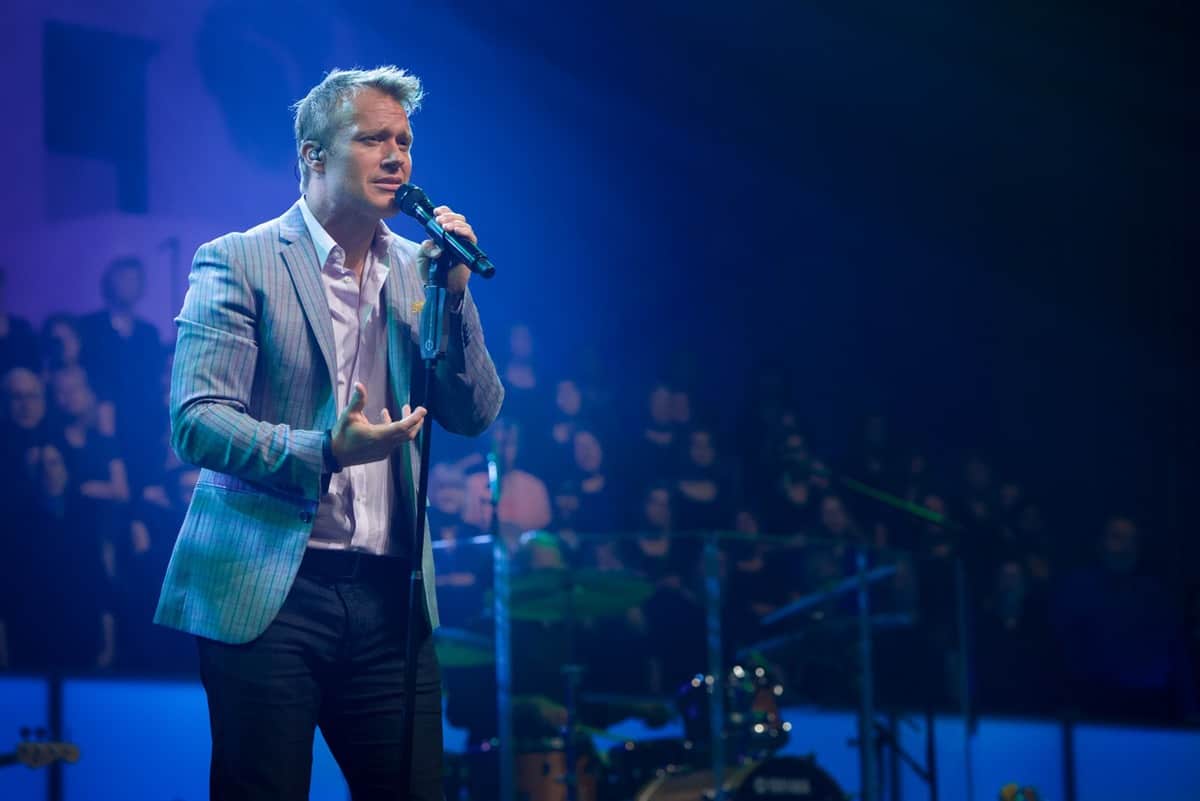 He was rushed to the hospital several days later as his symptoms began to worsen.

“My doctor told me … ‘If you weren’t in half-decent shape, you’d be dead,’” Charles said in an interview.

“And somehow, someway, by the grace of God, my family stayed negative the entire time,” he added.

The 50-year-old singer’s health did not improve immediately, but after a few days of praying, a miracle happened. He eventually started to recover from the coronavirus. His battle with the virus has changed his outlook in life.

“It was a real wake-up call for me – just how grateful I am for life,” Charles said. “But also just how important it is to get exercise and be in shape and … just do the things you need to do. Because you never know when something like this is going to hit you. I hadn’t had a cold in three years.”

Charles is grateful to God for pulling him out of danger.

“I’ve learned a lot of lessons and I’m just so grateful to be coming out on the other side.”

Read also: Man Recovers From Coronavirus After Being In A Coma Has An Important Message