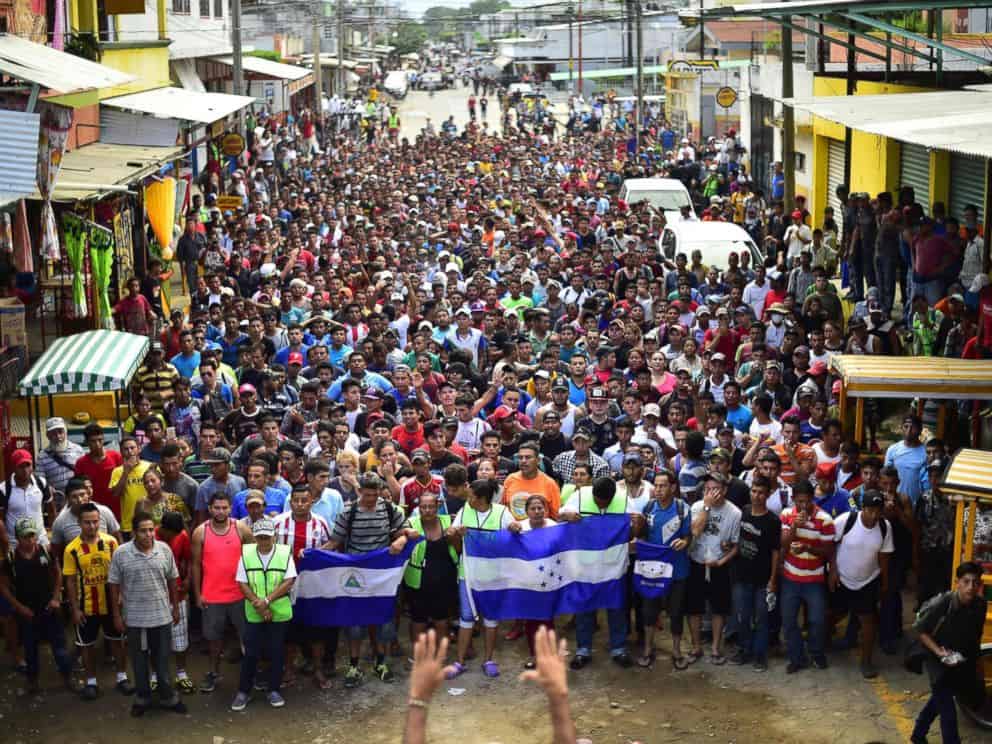 Was Jesus a Refugee?

What is a refugee?

Let’s begin by investigating what the definition of a “refugee” is for starters. It’s very easy to begin a conversation about an idea and the two people in the discussion have two completely different definitions. Merriam Webster’s definition is: A refugee is a person who flees to a foreign country or power to escape danger or persecution

Refugee: a person who flees to a foreign country or power to escape danger or persecution

Let’s examine the Word pertaining the move to Egypt and the circumstances surrounding their reasons for departure.

“Now when they had departed, behold, an angel of the Lord appeared to Joseph in a dream, saying, “Arise, take the young Child and His mother, flee to Egypt, and stay there until I bring you word; for Herod will seek the young Child to destroy Him.” When he arose, he took the young Child and His mother by night and departed for Egypt, and was there until the death of Herod, that it might be fulfilled which was spoken by the Lord through the prophet, saying, “Out of Egypt I called My Son.” Then Herod, when he saw that he was deceived by the wise men, was exceedingly angry; and he sent forth and put to death all the male children who were in Bethlehem and in all its districts, from two years old and under, according to the time which he had determined from the wise men.” (Matthew 2:13-16)

Based on Merriam Webster’s definition of refugee, Jesus absolutely qualifies. He and His parents fled because of Herod and the impending decree to kill the male born children under two. They fled Israel and went to another country – Egypt.

God establishes nations and defines them by borders and boundary lines while advocating helping the stranger and foreigner.

What’s the role for Christians surrounding the topic of refugees, foreigners, and immigrants? Certainly, it’s a delicate conversation. God establishes nations and defines them by borders and boundary lines while advocating helping the stranger and foreigner. First, it seems Christians are to pray. Lift up the entire situation to the Lord in prayer. Pray for the leaders of the nation making important decisions surrounding the safety of the nation. Pray for those who have lost their homes. Keep in mind, the responsibility of helping refugees is not necessarily the governments, but that of followers of Jesus. God instructed His people to care for the foreigner and sojourner. Ask the Lord what your role in this conversation might be? How could you lend a hand? Maybe it’s giving to an organization helping feed refugees? There’s a multitude of possibilities in which we can contribute to helping those in need.

What might the Lord be asking of you right now?

“He administers justice for the fatherless and the widow, and loves the stranger, giving him food and clothing. “Therefore love the stranger, for you were strangers in the land of Egypt.” (Deuteronomy 10:18-19)