BREAKING
Catch a Ride on a Shared Scooter—“Micro-mobility” Coming to Tel Aviv Next...
Israel Military to Conduct First-ever Simulated Strike on Iran
‘Injury to the Heart of Iran’: Details on the Life and Death...
STAND WITH UKRAINE
Home Tags Posts tagged with "Regis"
Tag: 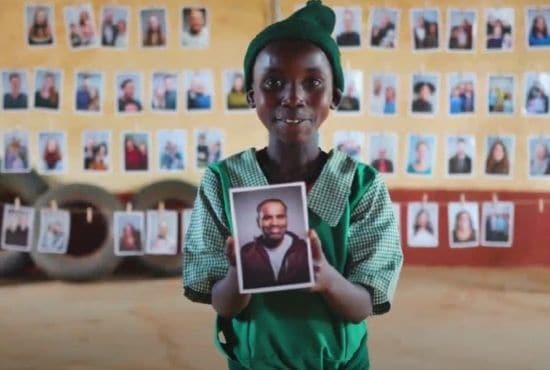 A man who was once adopted was chosen to be a sponsor for another child in need of another chance in life.

Sponsor for a kid

World Vision, an evangelical Christian humanitarian organization, hosted a child sponsorship through Chosen. It’s the child in need that will get to choose their sponsor. This was meant to let the child experience the joy of choosing.

A child in Kenya named Rosemary lives a difficult life, she was not used to choosing what she wanted at all. She lived with her grandmother and brother and her entire family had barely enough food to eat daily.

They also don’t have a clean source of drinking water. The people in her village have to walk for about an hour to collect dirty water. Despite making them ill, they still drink the unclean water because they don’t have any choice. 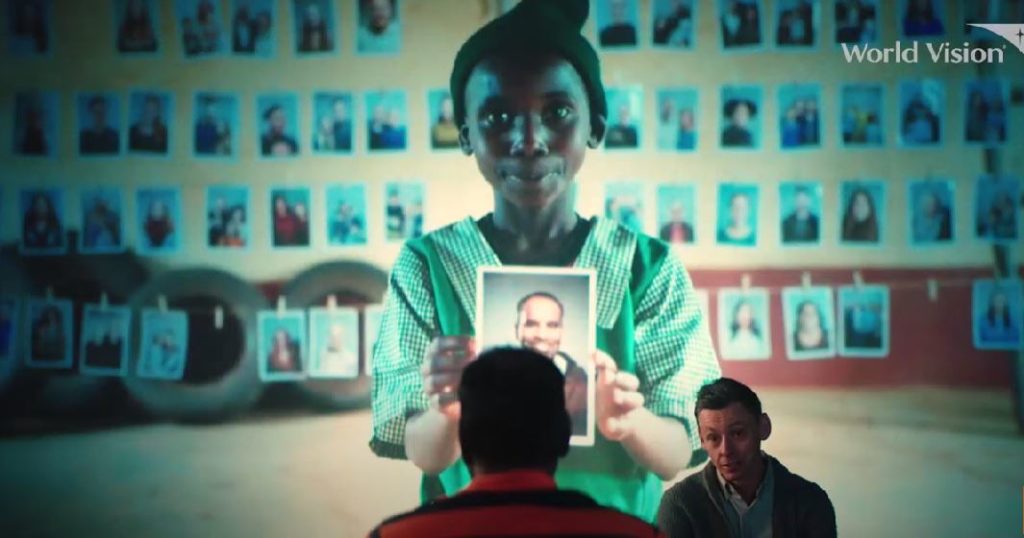 Another Chance at Life

But Rosemary now has another chance for a better life through an event in their community where she got to be sponsored by the person she would choose. Children in need were presented with photos of potential sponsors and one by one they pick their choice.

Rosemary has chosen Regis to be her sponsor because she thinks he looks smart. Regis was in tears upon seeing the video of how the little kid chose him. That moment also brought back his memory of how her mother chose him to be her adopted son.

“I think I see a glimpse of my mom,” he said. “Someone in a different country saw me. Looked at me just by a picture and [said], ‘I’ll give that person a chance.’ My mom did the exact same thing … She saw a picture of me and was like, ‘That kid with that bright smile, he’s worthy to have an awesome life, and I’m going to give him a chance.’”

Being chosen as a child and as an adult reminds Regis of the love of Jesus Christ.

“This is a good reminder of Jesus,” Regis said. “He has not forgotten me, He hasn’t forsaken me, He continues to love me.”

The power to choose in a child’s hands: Rosemary and Regis’ story | World Vision USA

Read also: SETH MORRISON FROM SKILLET ANNOUNCED THAT HE IS EXPECTING A BABY GIRL SOON