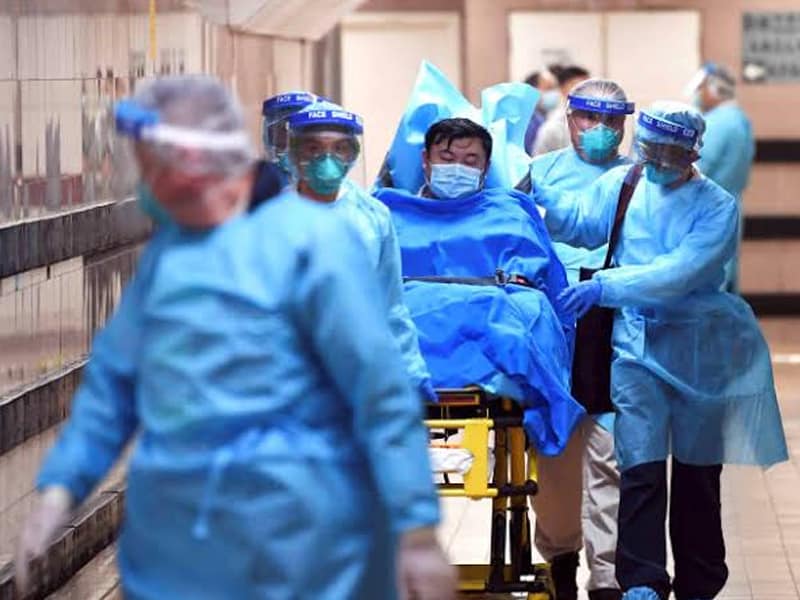 China still bans Christians from holding religious funerals despite the rising death toll due to coronavirus.

A law reads, “get rid of bad funeral customs and establish a scientific, civilized, and economical way of funerals.”

Additionally, “clerical personnel are not allowed to participate in funerals.” Also, “No more than ten family members of the deceased are allowed to read scriptures or sing hymns in a low voice.”

Persecution even after death

Despite the number of deaths from coronavirus, the CCP continued to tighten its grip on all Christians. In Wuhan, where the virus started, Christians are experiencing persecution – even during a funeral!

The woman’s daughter was arrested and taken to jail. Police raided the funeral and arrested her daughter as she prayed for her mother. 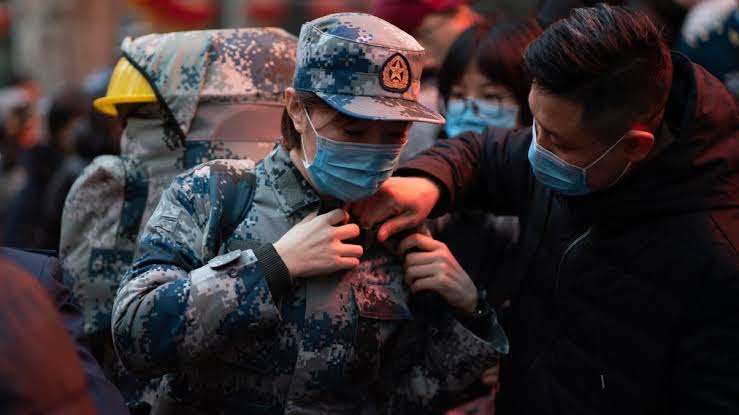 The authorities also raided a Christian funeral in the province of Henan.

When my father died, village officials threatened to arrest us if we didn’t conduct a secular funeral. We did not dare to go against them,” a villager said. “My father had been a believer for several decades. He is persecuted even after death.”

The persecution is part of the CCP’s campaign to bring religion into unity with the Communist culture. In previous years, the government has strengthened its battle against religion by taking down Churches and burning crosses and Bibles.

It is time for all Christian across the world, to pray for our brothers and sisters in China. Let’s join in praying that the Lord would bring a great revival to China!

Read also: Wuhan Pastor’s Moving Letter To Christians: “We Are This City’s Abraham And Jonah”