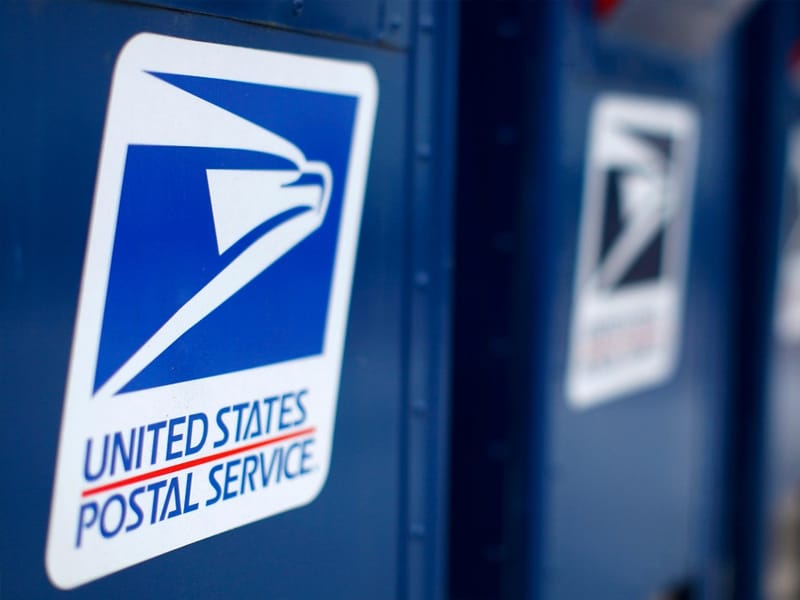 The United States Postal Service (USPS) is facing a lawsuit for prohibiting private vendors from making stamps with religious content.

The law firm First Liberty filed a lawsuit against the USPS for prohibiting custom stamps with religious contents. Susan Fletcher, a graphic designer from Texas requested a variety of customized stamps with religious themes. However, she received notice that they had been rejected by USPS.

“This regulation by the USPS not only chills speech, it silences it,” Jeremy Dys, special counsel at First Liberty Institute, said. 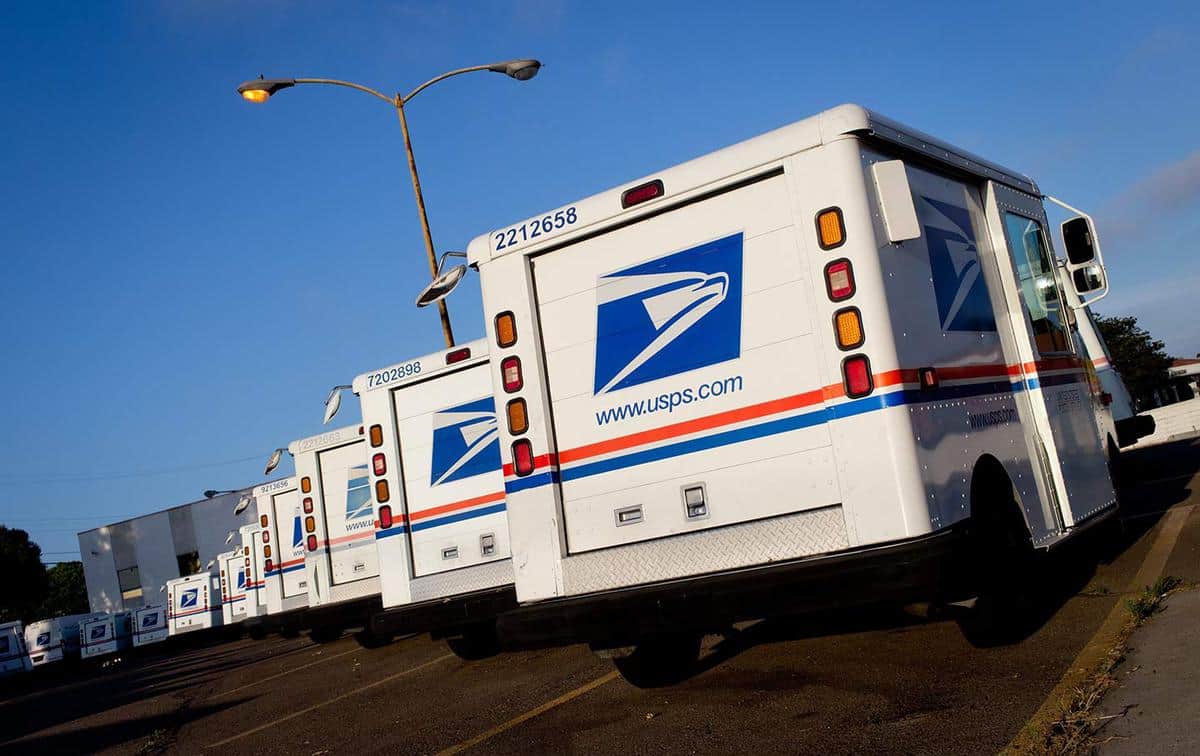 It turns out that the USPS offers its own religious-themed stamps of the Virgin Mary with Baby Jesus. However, they are prohibiting citizens to express their own religious beliefs through stamp design.

“USPS offers its own version of a religious stamp, but, ironically, it will not allow religious Americans to personalize stamps containing an expression of their own religious beliefs for their own use,” Jeremy said.

Susan Fletcher designed religious-themed stamps for Christmas, but was rejected by the USPS. One design, in particular, was a nativity scene with the phrase, “Emmanuel God with us.”

“Ms. Fletcher also wishes to declare her sincerely held religious beliefs in connection with other holidays and celebratory occasions throughout the year,” Fletcher’s application for a preliminary injunction read. “She has created customized postage stamp designs for various federal and Texas holidays, as well as the various missions activities she engages in throughout the year, with religious messages that she believes are essential to celebrating the occasions with her loved ones.”

An attorney associated with First Liberty also expressed his disagreement with the decision made by the USPS.