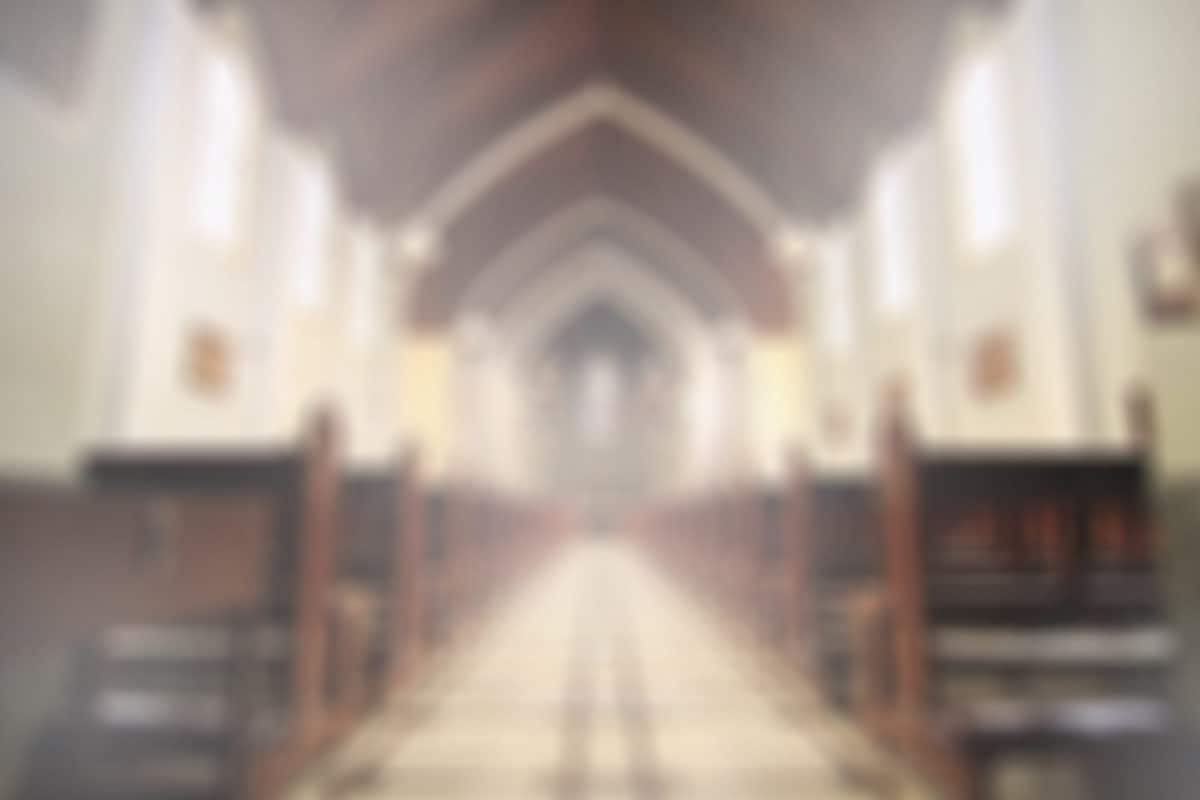 As the persecution of the bible believing Church becomes more intense, there will be a greater manifestation of the “Remnant Church.” By remnant, I am referring to the surviving vestige of the Body of Christ that remains true to biblical principles despite cultural opposition.

There is always a faithful remnant left during times of apostasy and persecution. The prophet Elijah found that God, by His grace, always preserves a remnant that holds true to the faith (1 Kings 19, Romans 11:2-5).

By Remnant Church, I am not merely referring to so-called “cultural warrior” churches that seem always to be battling for a cause. (This can be part of it, but the gospel is much bigger than one social cause.) I am also not referring to so-called Christian churches that do idiotic things, like burning the Qur’an. I am not referring to the intentionally hostile un-Christian behavior exhibited by so-called churches like the Westboro Baptist Church. (I cringe even calling this group of hate-mongers a church!)

I am referring to faith and obedience to the word of God that is practiced by humble, people-loving, community-serving, compassionate members of churches who do not compromise the word of God.

The following are the characteristics of the modern-day Remnant Church:

1. It will become more entrenched in the Word the more the world opposes it.

The more resistance it faces, the Remnant Church becomes more resolute in its faith. This is similar to the way the muscles in our body get harder with resistance training. Instead of compromising the message, it may change its method of presenting the Gospel without ever watering down biblical ethics, values, and the message of the cross.

2. It will become vilified by society.

The Remnant Church used to be merely unpopular in the past, but now it has gotten to the point where it is hated! Christian values are mocked continuously by shows like “The View,” “The Late Show with Steven Colbert,” “The Rachel Maddow Show,” and more. It is now popular to hate biblical Christianity.

3. It will preach counter-cultural biblical messages.

The pastors in the Remnant Church will continue to preach the Gospel of Christ. The preaching of the pure gospel always has vast implications related to human sexuality, the sanctity of human life, and the definition of marriage and family. The challenge would be for the Church to continuously apply the Gospel to cultural issues in a wise, winsome way. The Remnant Church will remain faithful in preaching the Gospel despite any possible backlash it may receive from attendees, as well as the public.

4. It will produce the most committed Christians while making disciples.

It is a known fact that liberal, progressive, and compromising churches are shrinking while conservative evangelical churches grow in numbers. When a church is on the tip of the spear regarding biblical truth, it has more of a propensity of producing true disciples. This is because it takes great sacrifice to believe in Jesus amid hostile environments (E.G., Christians living in Iraq, Syria, Iran, Northern Nigeria, and Sudan). Compromising churches produce wimpy believers, while the Remnant Church produces committed disciples. That’s all there is to it!

5. It will experience a greater presence and power of God than the non-remnant church.

The first-century church was a hated minority, but the Book of Acts illustrates God’s great power and presence that accompanied its ministry (Acts 3-5). I have found that the more difficult it is to confess the truth of the gospel, the more God shows off His stuff. Where sin abounds, grace does more abound (Romans 5:20)!

6. It will become more visible and distinct as the culture becomes more decadent.

I believe that in most organizations (secular or religious), about twenty-five percent of its members are the most committed to its vision and mission. They are the ones willing to

endure the most pain for the organization’s cause. This also means that most of the people in an entity easily detach themselves when the going gets tough. The harder it becomes for the Church to practice biblical Christianity, the Remnant Church will become more evident.

7. It will be more excluded and separated from mainstream secular evangelical churches and denominations.

8. The Remnant Church will change the world.

Sometimes God allows difficult circumstances to weed out the un-committed followers from committed followers. An example of this is seen in the story of Gideon’s army in Judges 7. When we observe the Old Testament during the days of Elijah and the early century Church, and the confessing Remnant Church in Nazi Germany, we can accurately conclude that the Remnant Church has what it takes to change the world! Only the Remnant Church has the conviction, the willingness to sacrifice, the devotion, the endurance, the message, and the power to change the world. The compromising church will enjoy its temporary popularity in the present time, but those who are wise and turn many to righteousness will shine as the stars forever and ever (Daniel 12:3).

9. The Remnant Church will endure while the compromising church will fade away.

God promises in Malachi 3:16-18 that He has written a book of remembrance for those who speak of Him and fear His Name. The reward for them is that He will spare them as a man spares his son. The implications of this are vast. While the spiritual children of the compromising church will probably become agnostic, the children of the remnant will carry the torch of Christ to the next generation. They will increase in strength and do more wondrous works (John 14:12). The Remnant Church goes from strength to strength and faith to faith, while the compromising church goes from strength to weakness, from faith to apostasy, and eventually into oblivion (Romans 1:17).

May God help us all remain faithful to the end and participate in the Remnant Church.