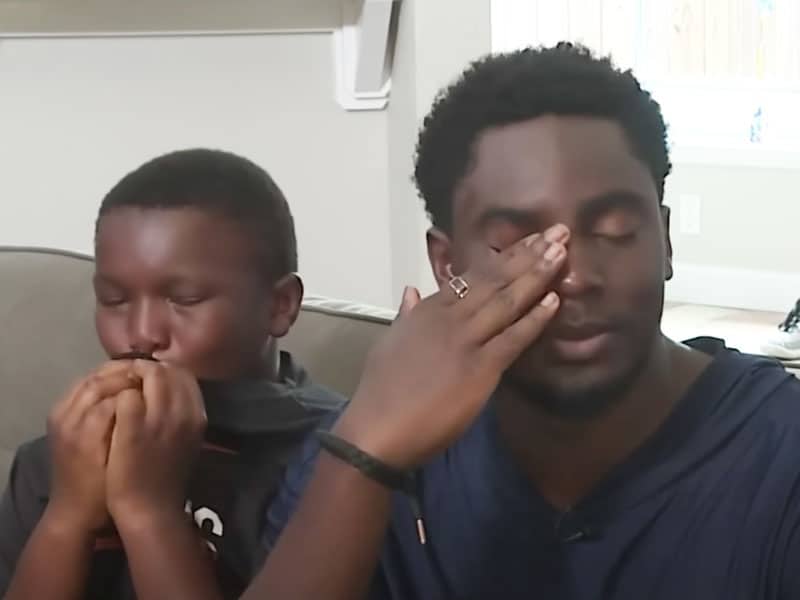 Good Samaritans blessed a 22-year-old young man who responsibly raised his younger brother after their parents passed away with a remodeled home.

Jaylan, 22, and Julian, 12, lost their parents at such a young age. But that didn’t stop the eldest son from thriving in life. Instead, he decided to take care of his younger brother because that was what he promised his mom before she passed away. He keeps “him in check, makes sure he doesn’t get in trouble, and make sure he’s loved.” But another tragedy hit their family, considerably challenging the siblings’ survival. 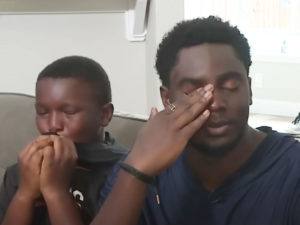 In 2017, Hurricane Harvey devastated many homes in Texas. One of them was Jaylan and Julian’s house. Since then, they hardly recovered. And sadly, the freeze in 2021 added to their struggle. Hence, the eldest couldn’t help but think of selling their home several times.

“At one point, I was just done with the house. I was ready to sell it at one point. It was too much weight on my shoulders. I couldn’t do it,” the 22-year-old said.

Thankfully, God touched the hearts of many Good Samaritans who have heard about their story. God blessed them through the local nonprofit organization Katy Responds, in partnership with Lakewood Church. They volunteered to fix Jaylan and Julian’s home.

The Executive Director of the organization, Ron Peters, said, “There’s just no way they could’ve lived in it and probably would’ve never fixed it.”

The Good Samaritans wanted the brothers “to have a safe place to live” and “not worry” about their shelter anymore. So, three months later, they remodeled Jaylan’s home.

Today, the brothers are grateful for their newly remodeled home.

“It makes me so happy to see that there’s good people,” the 12-year-old said in tears. “I just like the way we’ve been treated. I didn’t think anything good would happen.”

Let’s pray that the kindness these young boys received from believers would lead them to Christ. Praise God, for He is so good!