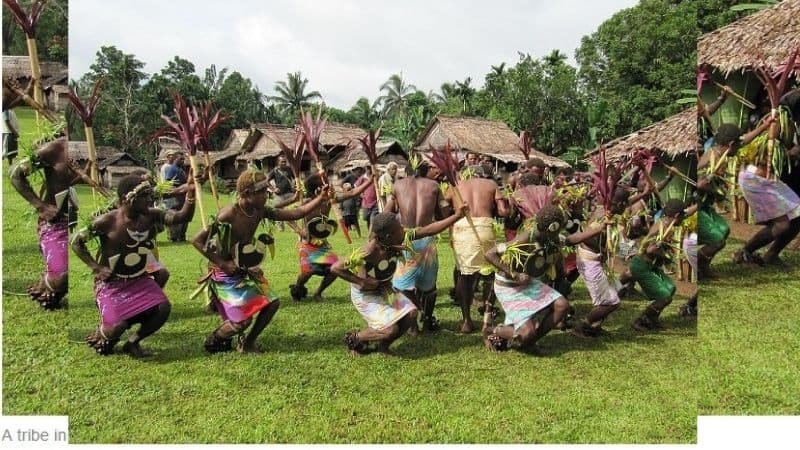 Hostile Tribe Reached For Jesus After Chief Converts. He Dies, But Lives To Testify About Eternity

In a remote area of the Solomon Islands, there was a tribe that nobody could reach due to their hostility towards outsiders. But God had a plan for the Kwaio People when He sent two missionaries from Fiji to share the Good news of Jesus with them.

The two missionaries were finally able to share the Gospel with some of the Kwaio, and their powerful message of salvation through Jesus was proven through an extraordinary miracle.

The Kwaio Tribe of Malaita 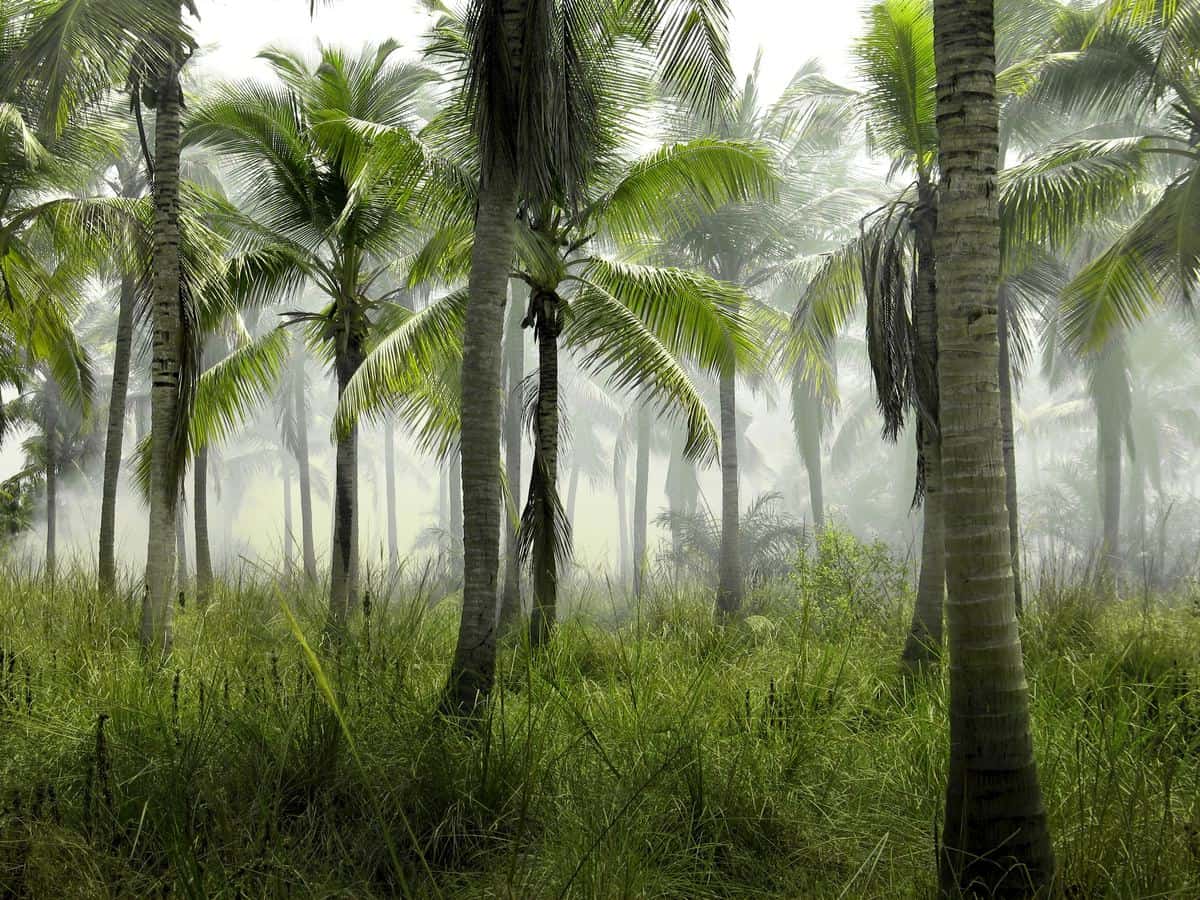 In 1927, the Kwaio Tribe killed 13 officials from the UK Government who were surveying their land for tax purposes. In response Britain sent a warship to attack the Kwaio, resulting in the death of 200 tribe members.

Years later, another incident happened again where the Kwaio killed a Catholic priest and a Protestant missionary. Ten years after that, another two missionaries were killed in an attempt to share the Gospel to them.

Many attempted to reach out to them with the Gospel, but they responded with violent resistance. However, God never forgot about the Kwaio people; God continued working in the hearts of several other missionaries.

The two missionaries from Fiji

There were missionaries in Fiji who felt the conviction of the Lord to go and evangelize to the Kwaio Tribe. Among them were Jack and Japta. In 1990, these missionaries decided to lead a team on a mission to Malaita.

The team prayed and fasted for seven days before going. They also consulted former witch doctors from the area who were now followers of Jesus about what kind of demonic forces were working in that area and the type of warfare they were going to face.

Jack and Japta walked for an entire day in the direction of the island’s interior until they have reached their first Kwaio village. They soon noticed that something was going on, noticing crowds gathering in the distance. 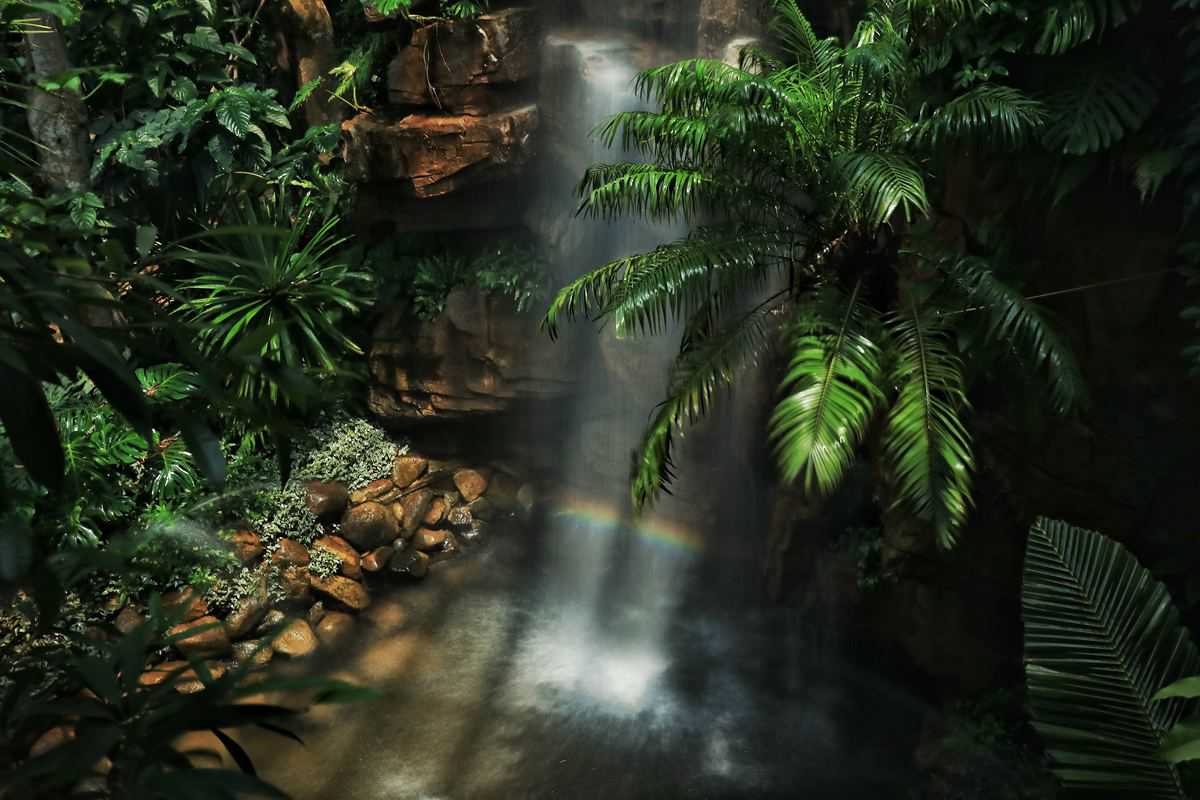 The door that opened for the Gospel amongst the Kwaio

Jack and Japta soon found out that the chief of the tribe named Haribo was dying, and though it was not easy for Jack and Japta to enter the village in the first place, they were given a chance to see the chief, after they told them that the one true God who could heal him.

Jack shared the Gospel with Haribo and his response was astounding!

“I have waited my entire lifetime to hear this story,” the chief said. “I have always felt there was some sacred message like this. But no one ever came to bring us such words. How can I receive this Jesus into my life?”

Jack and Japta led Haribo in a prayer of salvation. The chief died two hours later. 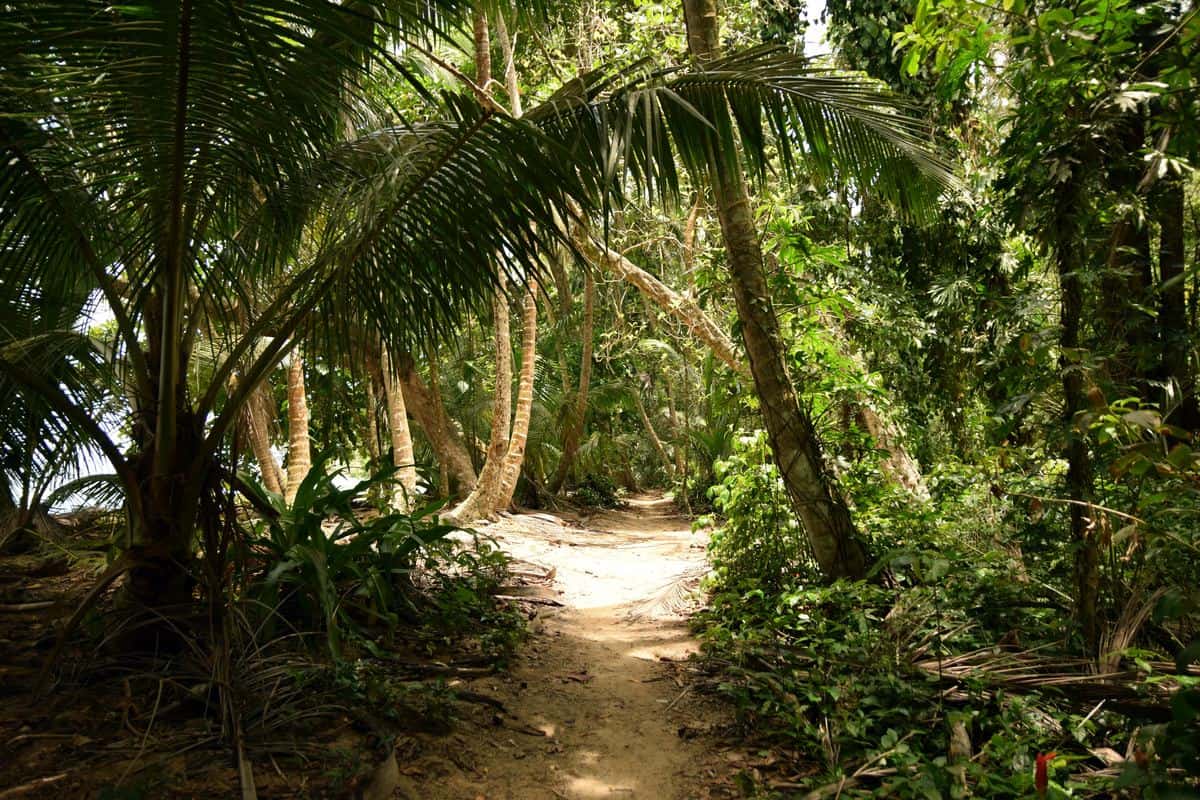 How Jesus was preached to the tribe

Haribo explained his encounter with Jesus, “dressed in glorious white” Jesus appeared to him in a beautiful place where he saw people worshipping God. According to the chief he saw no pain or suffering among those people.

However, right after, Jesus took him to “a place of great torment,” where those who reject Jesus will end up.

Then, Jesus allowed Haribo to come back to life so he could confirm that what Jack and Japta had said about Jesus was true.

“This Jesus is the only way to experience eternal life,” said Chief Haribo.

Afterwards, Jack and Japta continued to share the Gospel to the villagers, and many received Jesus as their Lord and Savior. Haribo only lived another day, until he went home to the Lord the following morning.

According to GodReports, by 2012, more than 8,000 Kwaios have become followers of Jesus, including 1,000 in the most remote areas.

For more about this amazing story, read the book entitled “Look What God Is Doing” by Dick Eastman,