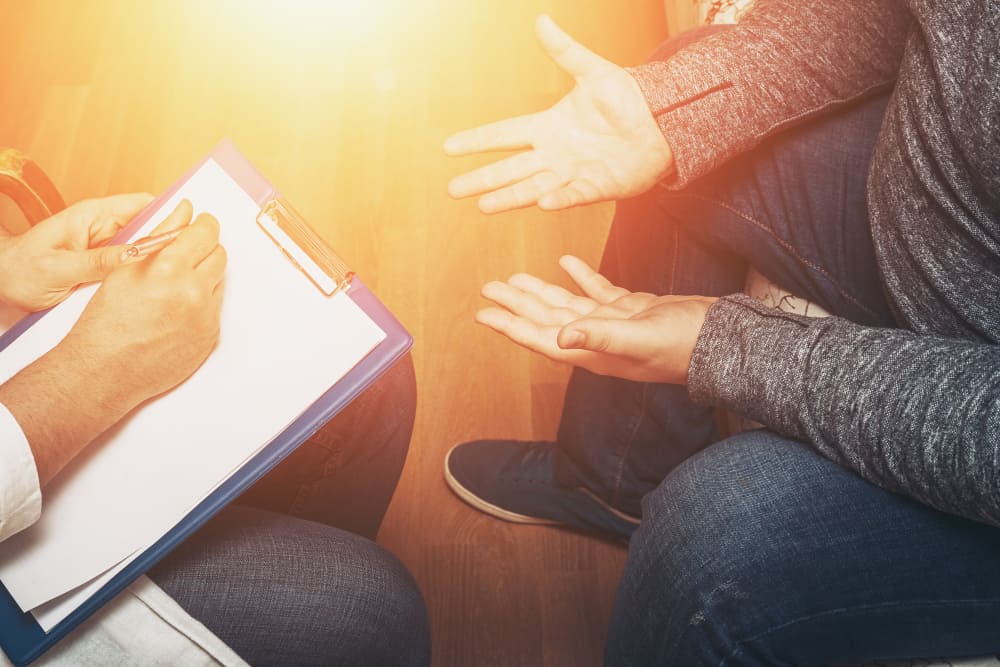 Study Confirms Counseling for Unwanted Same-Sex Attraction can be Effective

A recent study, Effects of Therapy on Religious Men Who Have Unwanted Same-Sex Attraction, confirms the overwhelming effectiveness of people receiving counseling to reduce or eliminate their unwanted same-sex attractions, behaviors, or identity.

In this study, more than two-thirds of those who participated in group or professional help had significant heterosexual shifts in sexual attraction, sexual identity, and behavior, and moderate-to-marked decreases in suicidality, depression, substance abuse, and increases in social functioning and self-esteem.

Meta-level study on a wide range of therapies has shown that the average person who received counseling for whatever problem was better off than 70 to 75 percent of the persons who did not receive counseling (Lambert 2011).

This current research also strongly refutes claims the American Psychological Association and other organizations have made aimed at discouraging counsel to change unwanted same-sex attractions, behavior, and identity.

Liberty Counsel has filed several lawsuits challenging laws banning counsel that might change or reduce unwanted same-sex attractions, behavior, or identity. One filed suit is against the City of Tampa for its adoption of an ordinance that prohibits licensed counselors from providing and clients from receiving counsel to reduce or eliminate unwanted same-sex attractions, behaviors, or identity. The ordinance imposes significant monetary fines on counselors who provide such counseling. Liberty Counsel represents Robert Vazzo, LMFT, David Pickup, LMFT, and their minor clients and their parents.

“This recent study by Santero, Whitehead and Ballesteros again confirms that people struggling with unwanted same-sex attractions, behaviors or identity benefit significantly from professional counseling,” said Mat Staver, Founder and Chairman of Liberty Counsel. “Every person should have access to the counsel of their choice. No government has the authority to prohibit a form of counseling simply because it does not like the religious or moral beliefs of a particular counselor or client,” said Staver.

Liberty Counsel is an international nonprofit, litigation, education, and policy organization dedicated to advancing religious freedom, the sanctity of life, and the family since 1989, by providing pro bono assistance and representation on these and related topics.