BREAKING
Catch a Ride on a Shared Scooter—“Micro-mobility” Coming to Tel Aviv Next...
Israel Military to Conduct First-ever Simulated Strike on Iran
‘Injury to the Heart of Iran’: Details on the Life and Death...
STAND WITH UKRAINE
Home Tags Posts tagged with "resented"
Tag: 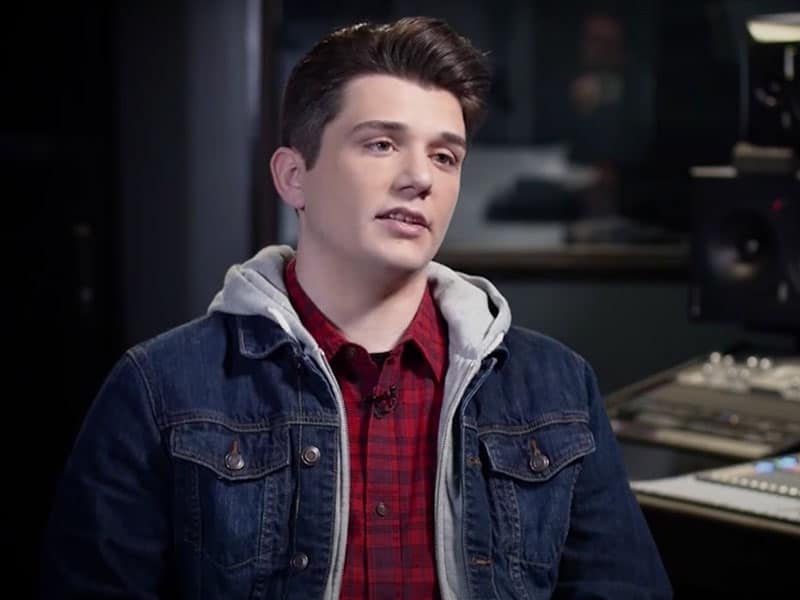 A child abandoned by his parents grew up filled with hatred and anger until he joined a church youth group event where he heard the Good News found in Jesus.

Nathan Sheridan grew up in an unlikely environment in Florida. He had drug-addicted parents. One day, he and his sister, Sarah, came back to an empty home because their mother sold all the things in the house for drug money. Soon after, Nathan’s parents also left him and his sister to their grandparents. 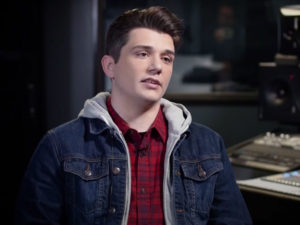 The trauma of how his parents abandoned him sunk into Nathan as he grew up. Anger then became his friend, and he deeply resented his parents. But the pain of rejection was reinforced all the more when his sister had terminal brain cancer. Soon, Sarah died, and it brought out the rebellious spirit in him.

Nathan became a disobedient grandson and student because of his raging anger and pain. He felt hopeless and purposeless in life until he went to a youth group event where he heard the Gospel. 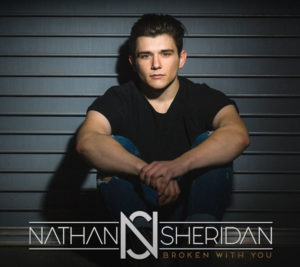 At a youth group event, Nathan witnessed a play about the reality of heaven and hell. And how Jesus came to save sinners from their sins and the damnation of hell. It struck the teen that he would be going to hell if he didn’t accept Christ as his Savior. The teen realized he had only two choices—be with God or be with the other side.

“Putting the words down to the paper... was a way of letting things go.” Abandoned to Beloved Artist

So, despite feeling shy, he walked up in front when the pastor called for an altar call. That’s when the teen gave his life to Christ.

GOD’S WORD FOR YOU TODAY: JESUS IS YOUR FRIEND

Following his acceptance of Christ, Nathan fell in love with music. He then began writing songs for the Lord after learning to play guitar. And what he called a “God thing” or a “divine orchestration” ultimately led him to his music career. His first single as a contemporary Christian artist was “Broken With You.”