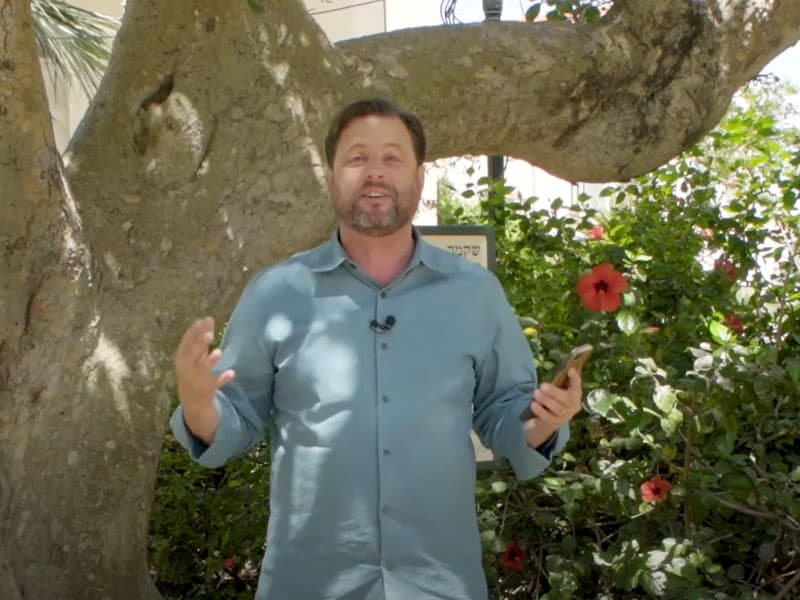 How Do You Respond To Jesus?

In GOD TV’s Out of Zion with Ron Cantor, the Messianic pastor shares a powerful and profound perspective about a verse that would make us reflect the state of our own response to Jesus.

Under A Sycamore Tree

At Zikhron Ya’akov, Northern Israel, under a sycamore tree, Ron Cantor highlights the response of Zaccheus in Luke 19 and the rich young ruler in Mark 10 to Jesus. 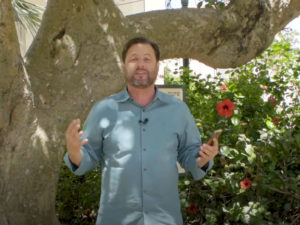 Zaccheus was a wealthy tax collector whom Jews hated during their time. But when Jesus called him out, he had an impressive response. While the rich young ruler, when Jesus invited him to give up everything and follow Him, he went away sad.

The Lord dealt with them not based on merit and appearance, but He looked unto their hearts. And the responses of Zaccheus and the rich young ruler revealed what was really in their hearts.

How Did Zaccheus And The Rich Young Ruler Respond To Jesus?

As a tax collector, the majority hated Zaccheus during their time. The Jews consider him a traitor, a thief, and a sinner. But his humility in the Presence of Jesus led him to an incredible transformation where he decided to give away half of his possessions and repay four times those he had cheated. He was filled with joy and immediately changed his life.

Then Jesus said to him in Luke 19:9-10, “Today salvation has come to this house, because this man, too, is a son of Abraham. For the Son of Man came to seek and to save the lost.”

While on the other hand, the rich young ruler in Mark 10:17-27 had all the privileges to follow the Messiah at the cost of selling everything he had and give it to the poor. But verse 22 remarked, “he was deeply dismayed by these words, and he went away grieving; for he was one who owned much property.”

Ron Cantor pointed out how Zaccheus’ response was a great example of the fruit of a changed life.

So, how do you respond to Jesus?

Fruit from a Changed Life; Out of Zion with Ron Cantor

ALSO READ: Honesty: The Key To Your Freedom